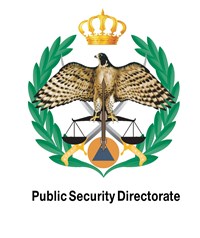 In 1973, the Office of the PSD spokesman  was established, where its duties were the same as those of public relations.

The Office of the of the PSD spokesman  was developed  to become  a branch of public relations followed  to the Traffic Department.

In (1978) public relations became a department that assumes its role, tasks and duties, to which a number of branches and divisions are attached, including the Mass Media Branch, Police Magazine, the Social Welfare Branch, the Fatwa Division, the Printing Press Division, and the Police Sports union.

On May 9, 2012, the name was amended  to become the Department of Public Relations and Security mass  media.

.In 2020, it was named the Directorate of Mass Media  and Community Policing