Today, a security force from the special branch arrested a person who wrote on the walls and columns of the archaeological site in Jerash, in an incident that provoked angry reactions towards this type of vandalism towards the Kingdom's historical site .

PSD spokesman indicated that the special branch continued the investigation in  the incident, until they were able to identify the perpetrator and arrest him indicating that the suspect will be referred to the judiciary for legal actions 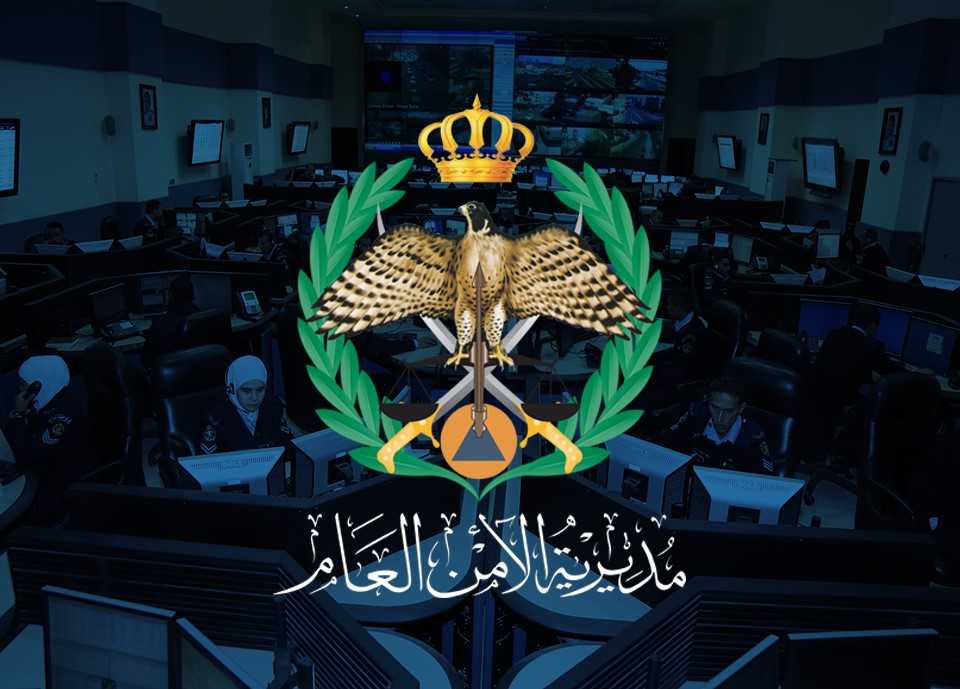