The Royal department  for Environment and Tourism Protection began implementing an environmental campaign at all governorates of the Kingdom as a continuation to the initiative “our environment… our Lung”.

The Royal department for Environment and Tourism Protection has started implementing an environmental campaign in all the governorates of the Kingdom in order to complete the “Our Environment is Our Lung” initiative. This campaign primarily targets archaeological and tourist sites and places of picnics according to a program that includes areas where environmental damage increases.

The campaign was launched at ten o’clock this morning, Thursday, 13/10/2022  in Ghamdan Park in the capital, Amman, with the participation of the personnel  from  the Royal Department, the South Amman Police Directorate, the community policing, members of the local council and representatives of the Greater Amman Municipality and the local community.

The campaign will be completed next week in the rest of the governorates, according to a schedule  prepared for this purpose.

The Directorate of Public Security calls upon citizens to commit to preserving the environment and reflecting a bright image of our dealings with the natural and tourist attractions in the Kingdom's regions. 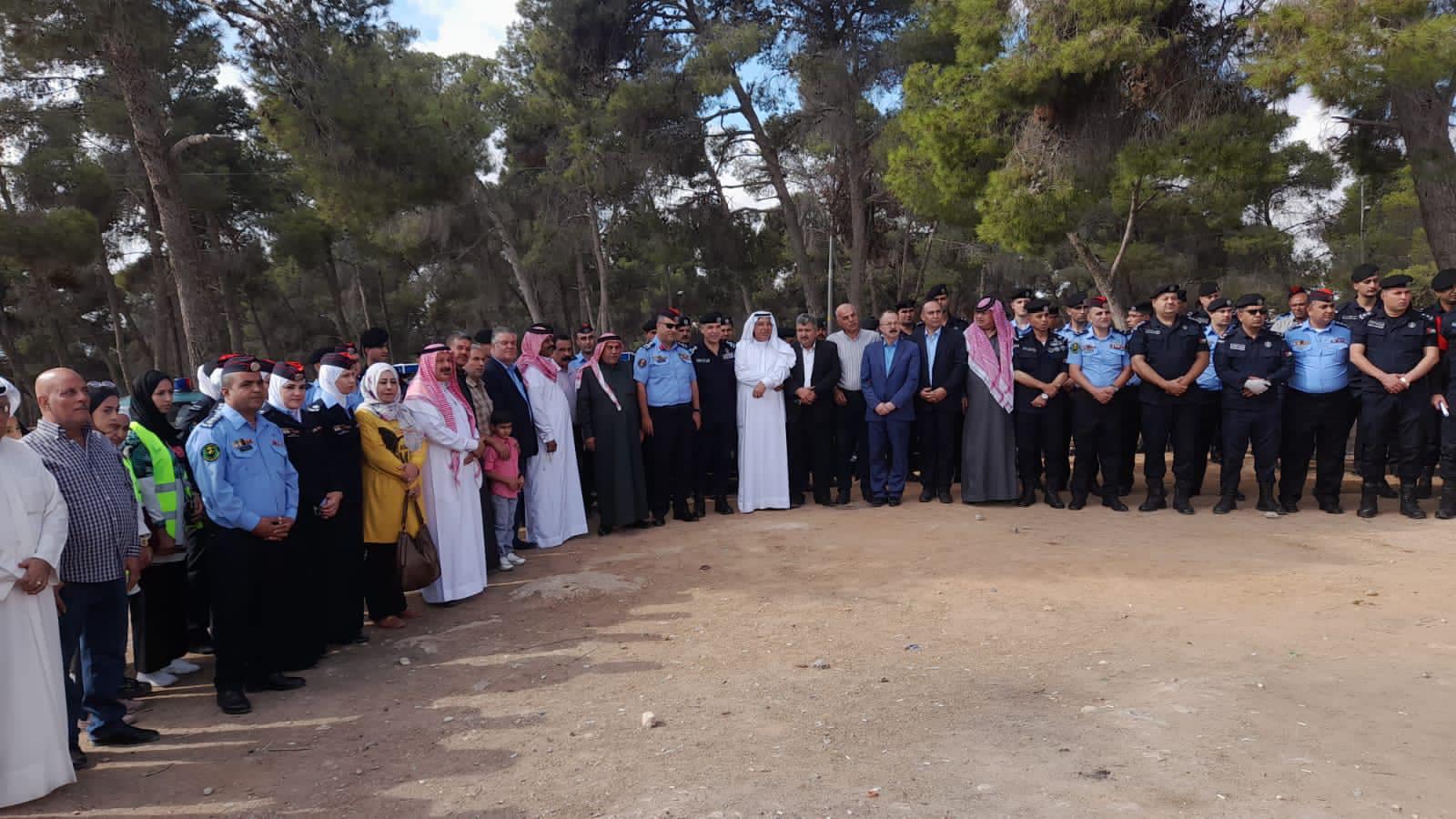