Today  the International Women tent  Picking Championship (Grand Prize), which is hosted by the Public Security Directorate in the Petra region, took place from (22-9) to (24-9).

At the beginning of the celebration, the commander  of the Public Security Ceremonies Group, Colonel Dr. Muhammad Al-Zawaideh, welcomed all the participating teams in the tournament, thanking the International Picking Federation for giving the opportunity to the Hashemite Kingdom of Jordan to organize this international event, where the Public Security Directorate, in cooperation with the Petra Development Region Authority and civil institutions, to provide all the requirements for the success of the most prominent sporting event.

For his part, the President of the International Picking Federation, Sheikh Muhammad Al-Fayrouz, thanked and appreciated the Hashemite Kingdom of Jordan represented by the Public Security Directorate for hosting the tournament.

(3) horses were selected for each team to participate in the official events in the tournament, and the horses were tested by all the female knights  on the championship field. 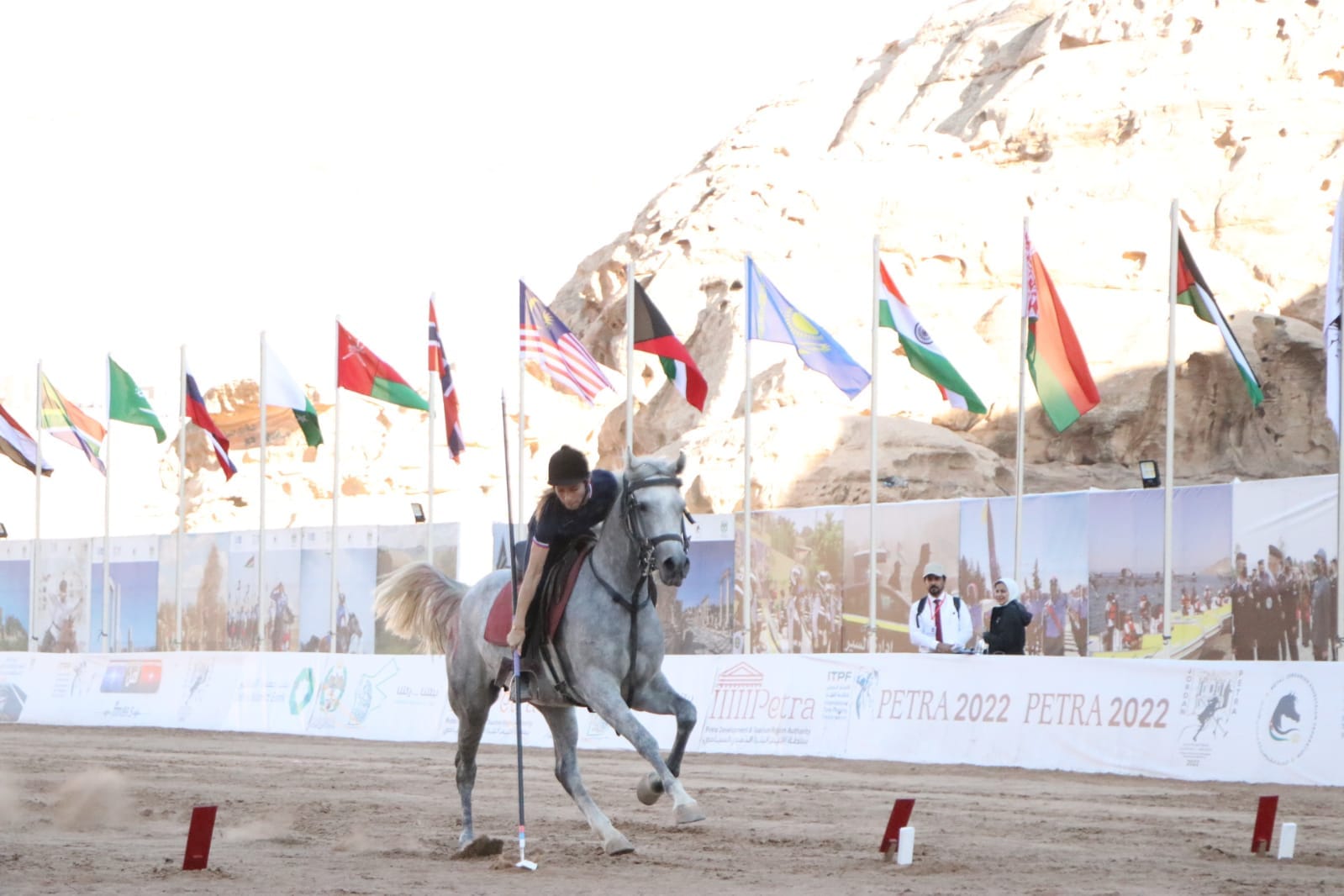 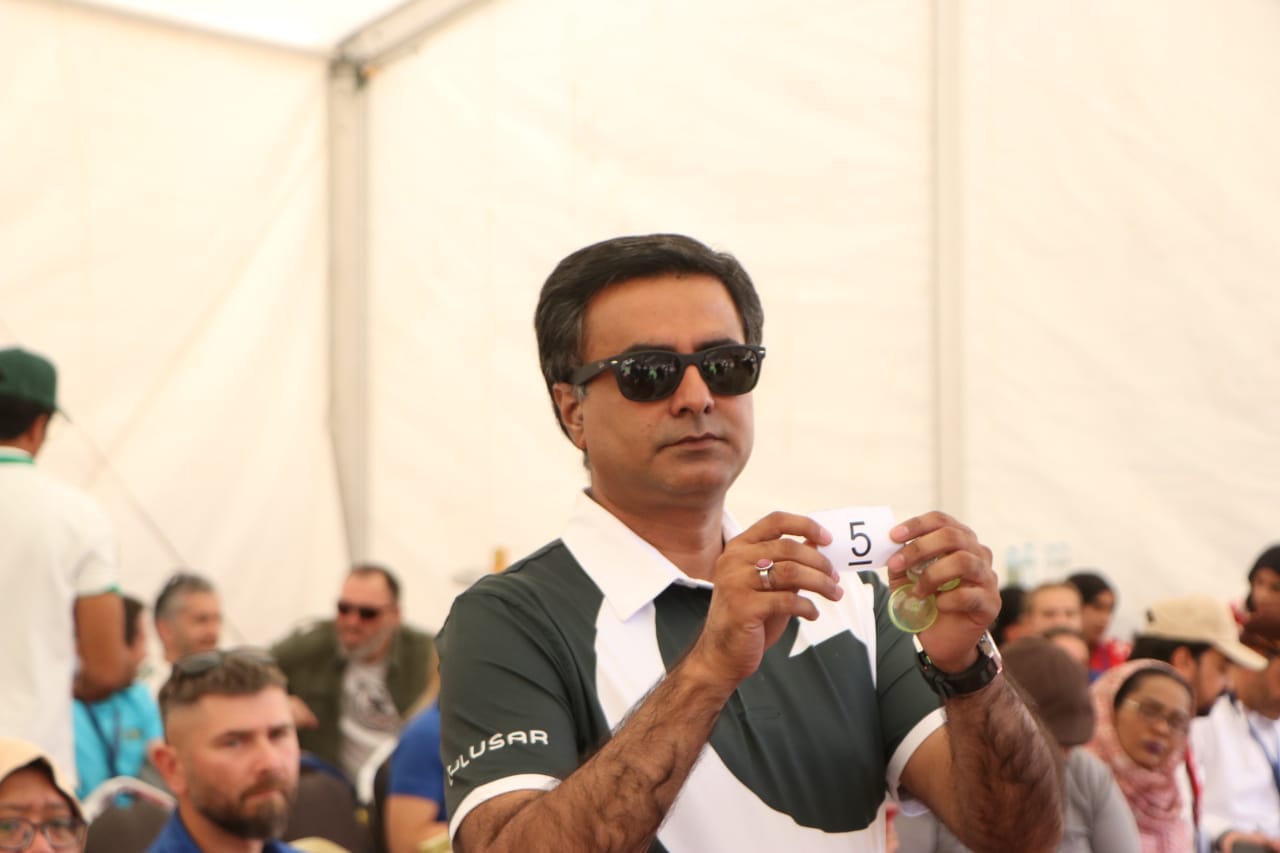 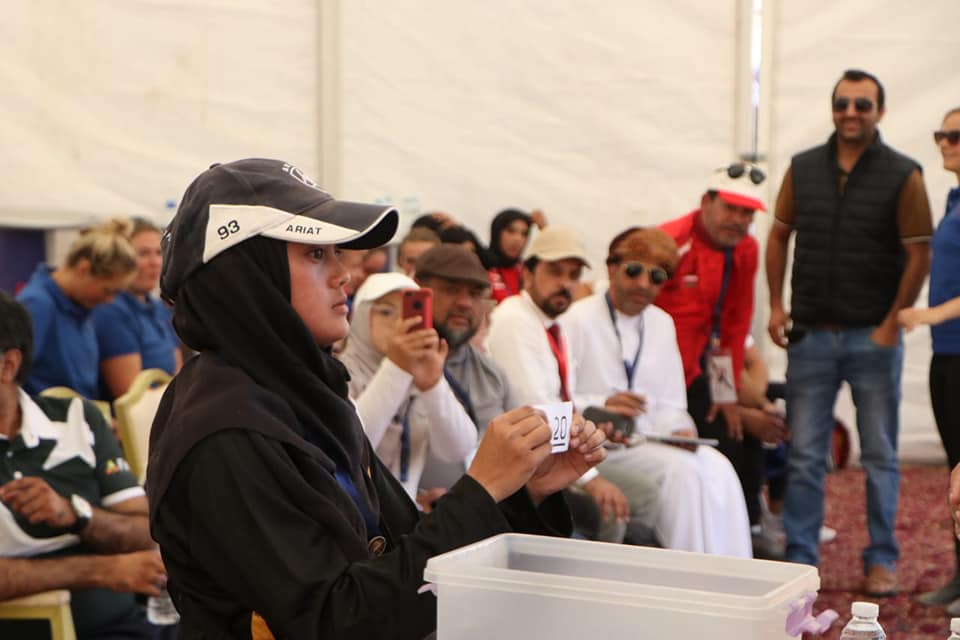 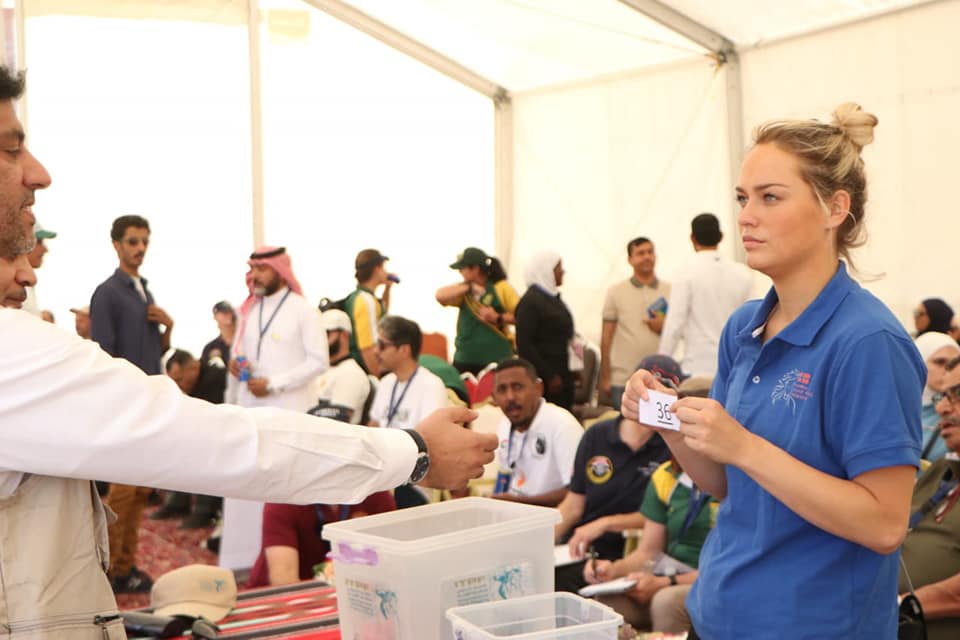 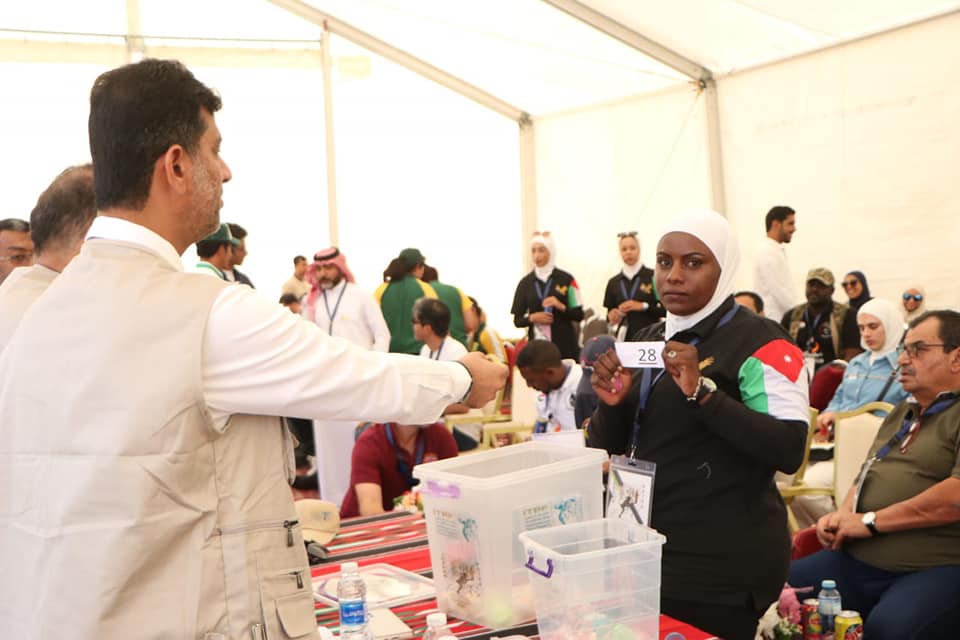 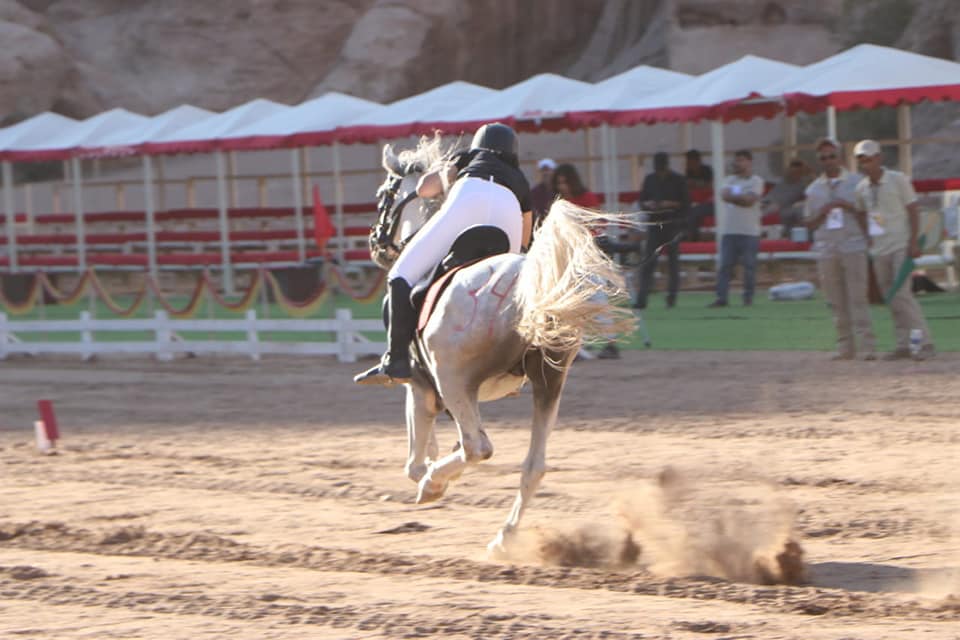 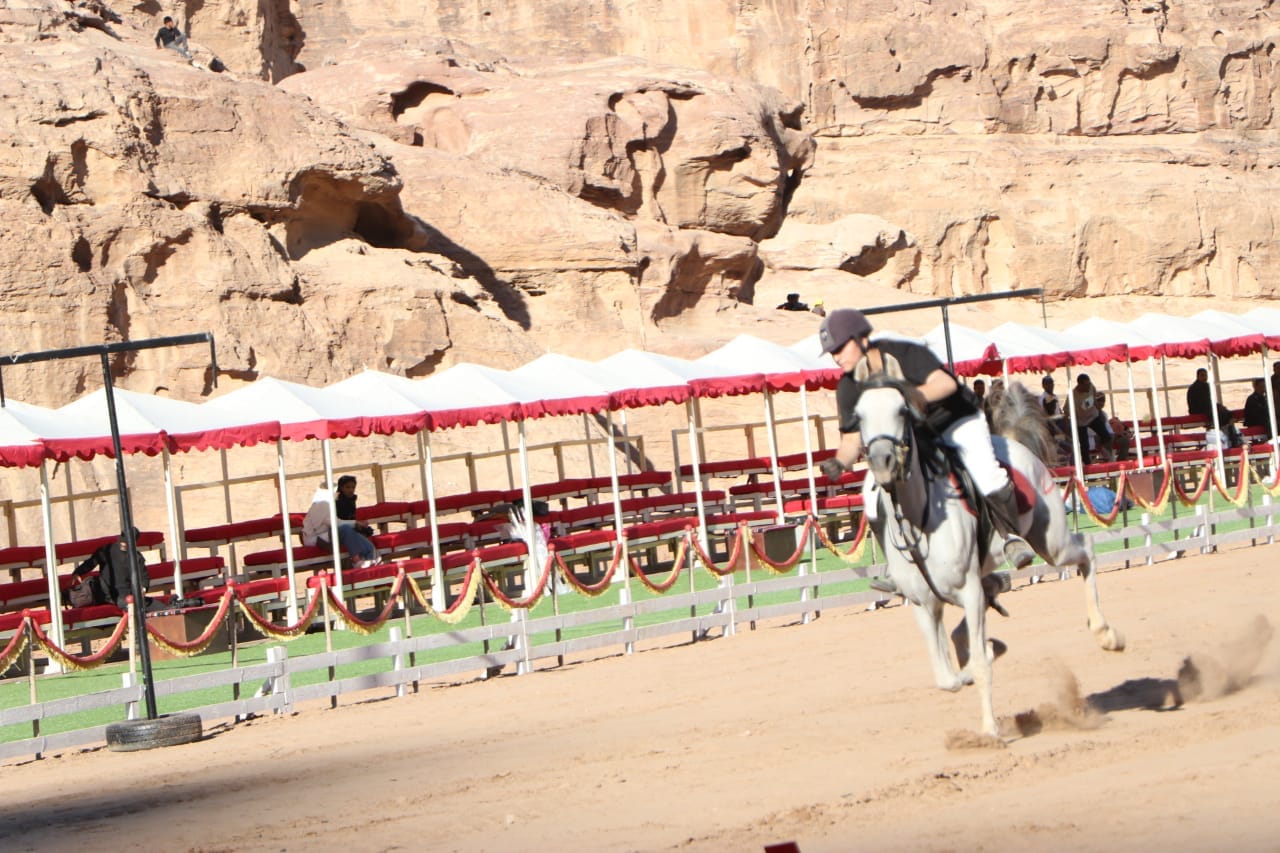