His Highness the Crown Prince, in the presence of Public Security Director, Maj. Gen. Hussein Al-Hawatmeh, was briefed on the readiness of the command’s  personnel, and the most important equipment and equipments  used.

His Highness listened to a briefing by the Commander of the Special Police on the most prominent tasks and duties entrusted, and the plans and training programs aimed at enhancing the capabilities of staffthe .

His Highness the Crown Prince praised the efficiency, professionalism and development of the Special Police, expressing the confidence of His Majesty the Supreme Commander of Jordan Armed Forces and his pride in the personnel  of the Public Security Directorate, and his appreciation for their great role in maintaining the security and stability of the nation.

For his part, Maj. Gen. Al-Hawatmeh stated that the Public Security Directorate carries out the tasks entrusted to it according to the specialization, and in coordination contributed to raising the levels of performance, stressing the keenness to maintain the efficiency of the Special Police Command and improve the performance of its members 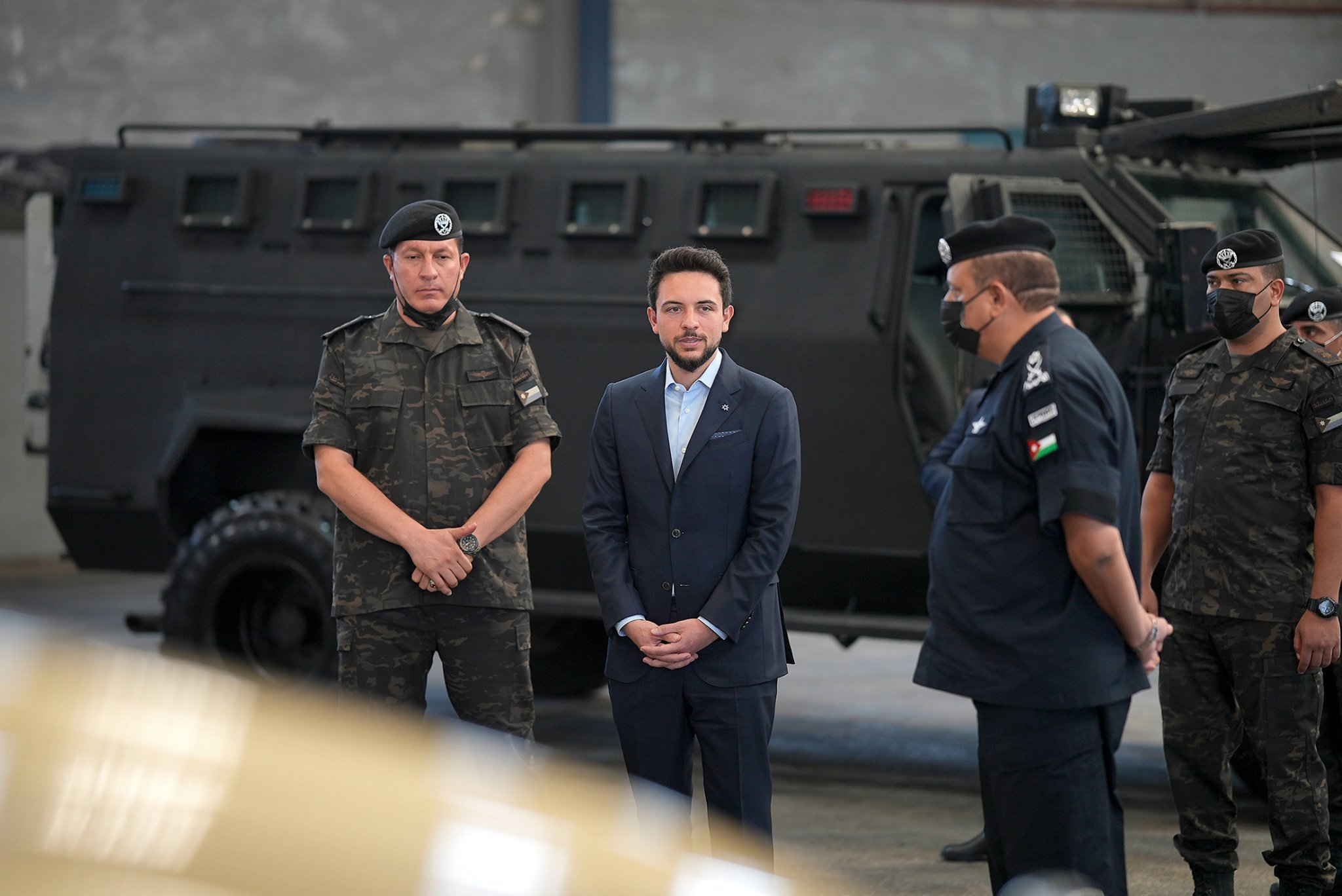 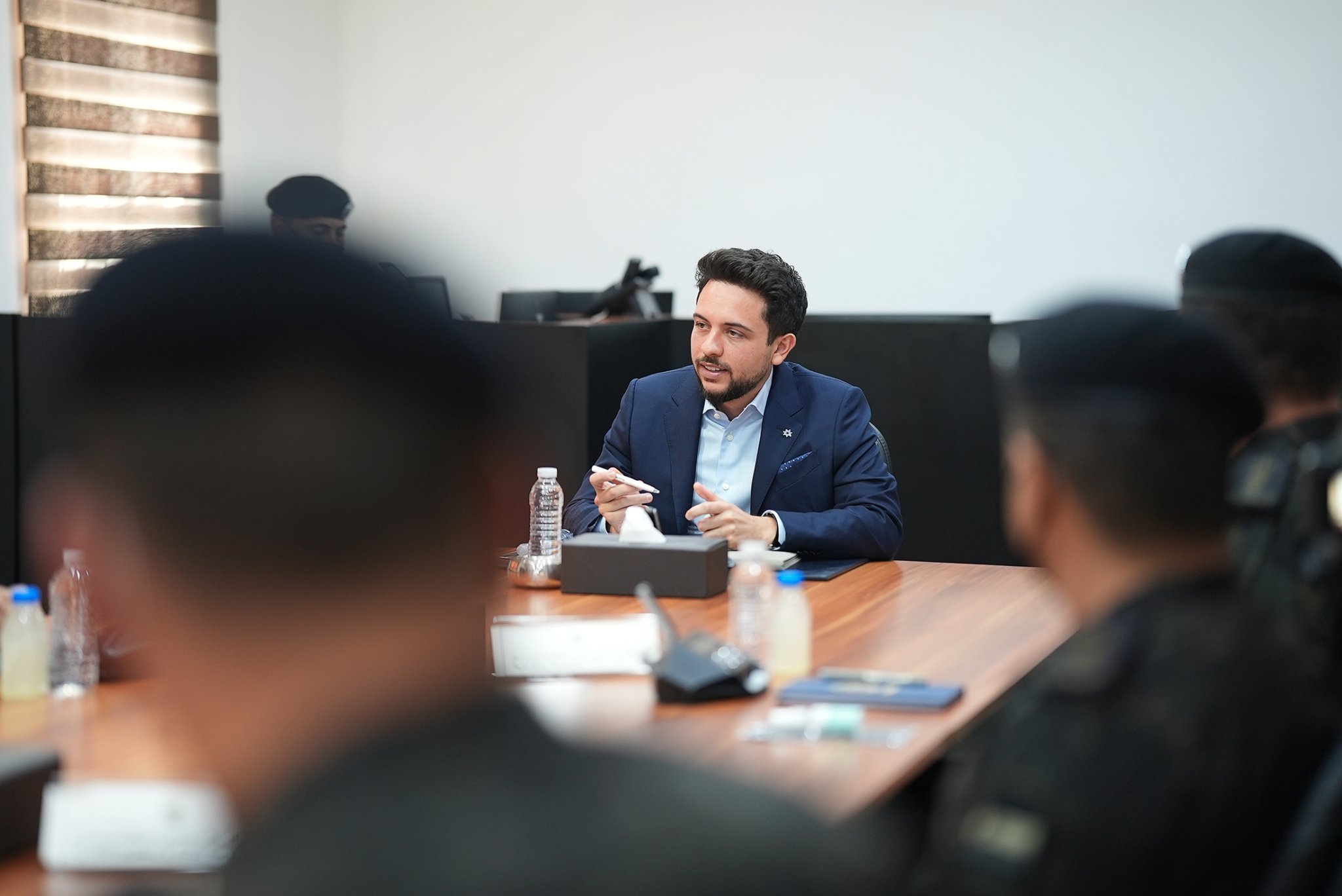 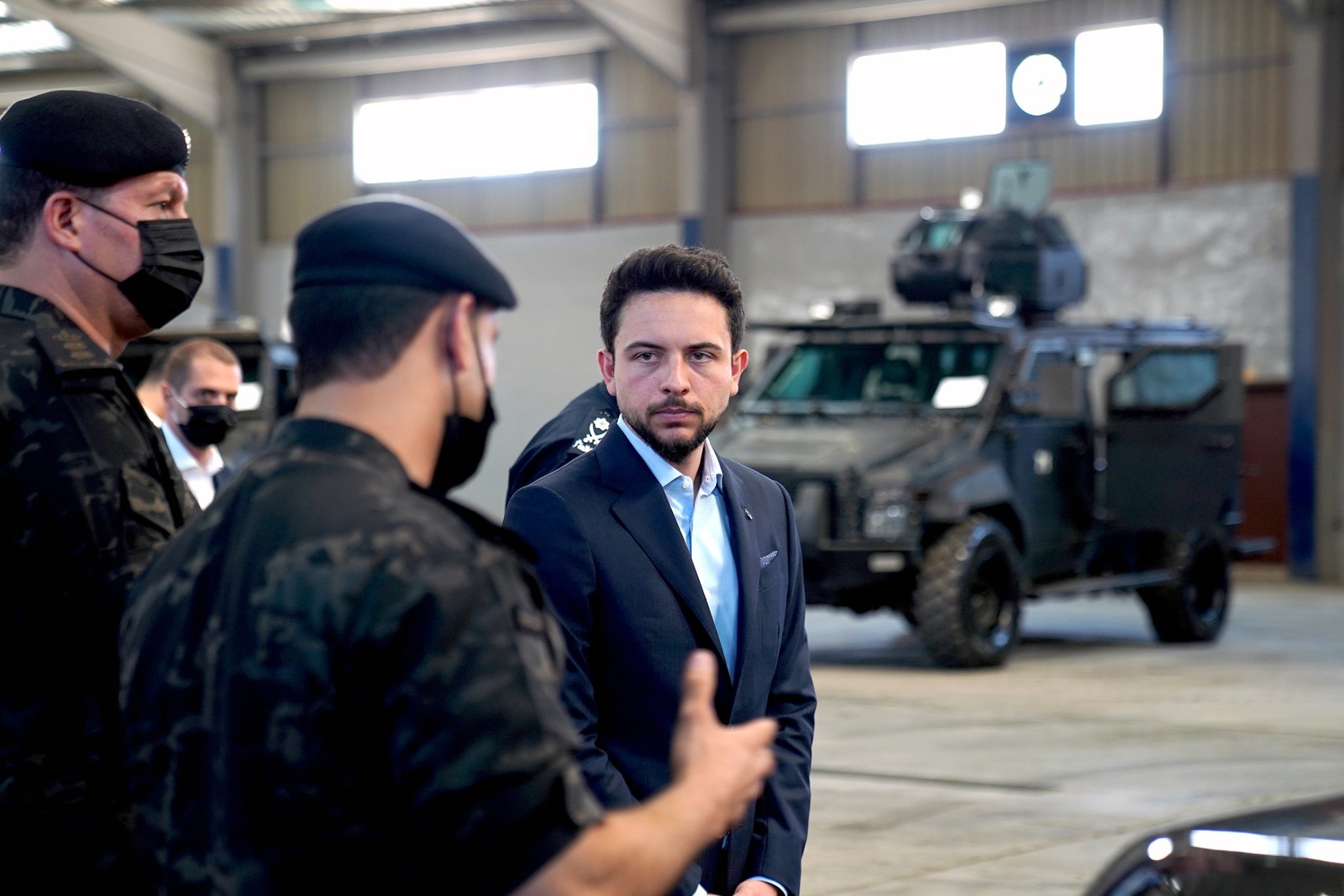 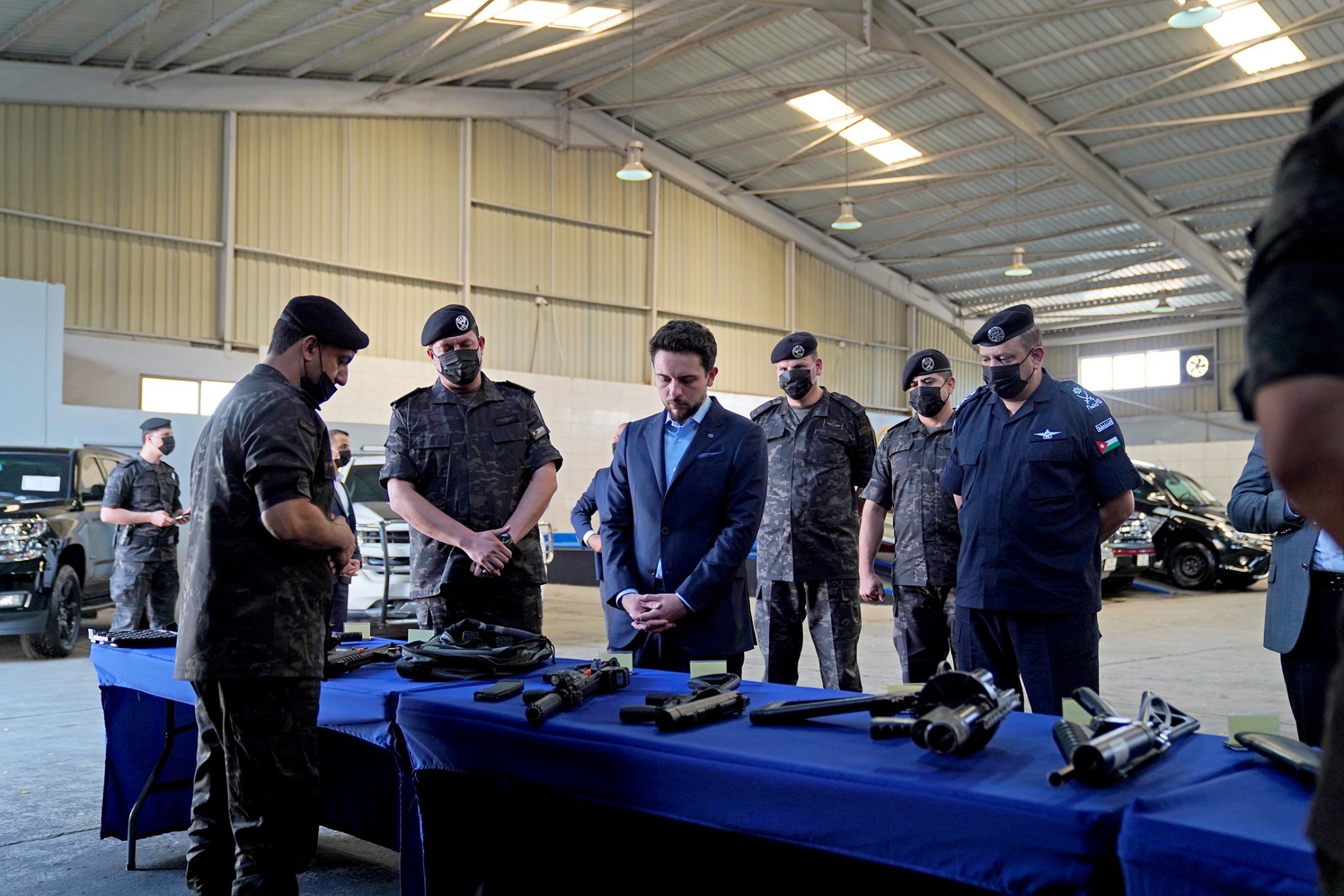