Public Security Directorate continues its operations and two raids south of the capital, arresting those involved in trafficking and promotion.

Public Security Directorate continued its operations in striking drug locations  and prosecuting those involved in trafficking and promoting it in all governorates of the Kingdom.

PSD spokesman said that a security force managed yesterday, after an intelligence effort, to locate a drug dealer who was sentenced to 15 years in prison in a drug trafficking case, and to raid and arrest him and seize a quantity of narcotic substances. was in his possession.

On the other hand, AND carried out a number of raids that led to the arrest of suspects of drug trafficking and promotion in the capital, Amman.

PSD spokesman indicated that a security force arrested two brothers in a raid on their possession and sale of narcotic substances, and they were seized with 8 packages  of narcotic hashish, large quantities of marijuana prepared for sale, a quantity of narcotic pills, and two firearms.

In another raid, AND arrested a wanted man for dealing in narcotic drugs after locating him, as he was found in possession of a large quantity of narcotic pills.

PSD spokesman stressed that the security efforts are continuing with force and firmness to pursue drug dealers and promoters and those involved in it, indicating that the intelligence and operational efforts are continuing in the same way to enforce the rule of law, protect society and confront anyone who may be tempted to threaten the security and safety of citizens. 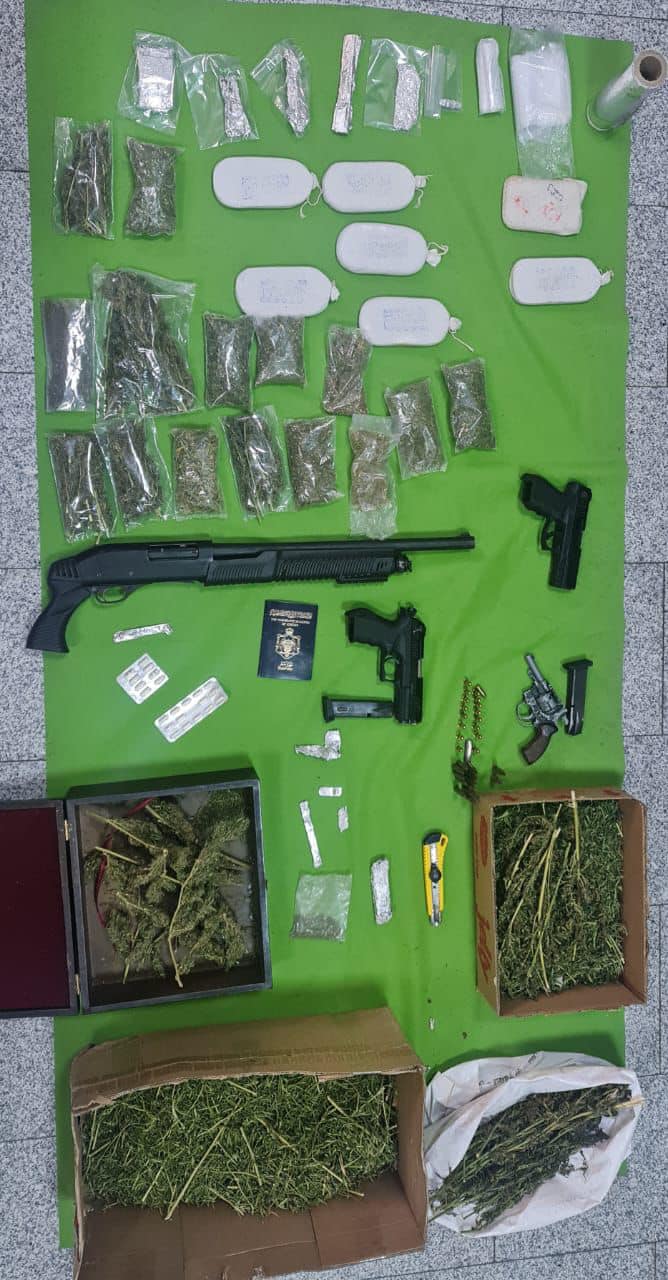