The US Secretary of State presents the Director of the Anti-Trafficking Unit in the Criminal Investigation Department the award in a ceremony held in the American capital, Washington.

US Secretary of State Antony Blinken handed Maj. Mohammad Al-Khalifat, Director of the Anti-Trafficking Unit of the Criminal Investigation Department at the Public Security Directorate, the First level Award for Combating Human Trafficking for the Middle East and North Africa region.

This came during the ceremony held annually by the US State Department in Washington, DC, to honor a number of prominent individuals and entities in the world. The winners were selected from 188 countries, and honored at the global level in the ceremony that was held yesterday.

This award comes as appreciation of the efforts of the Anti-Human Trafficking Unit and their advanced work during the past year in combating this growing phenomenon in the world, and in appreciation of the measures it has taken, including an agreement with (Nawa Platform), initiatives of the Crown Prince Foundation. The development of the Anti-Human Trafficking Unit, which was established in 2013, came as part of the modernization and development phase followed by the Public Security Directorate after merging its components in implementation of the wise Royal directives.

The organizers of the ceremony thanked the efforts made by Jordan and the Public Security Directorate in this field, and Major Al-Khulaifat was honored as one of the world champions, in appreciation of the exceptional efforts led by the Anti-Human Trafficking Unit to coordinate between the Public Security Directorate and the judicial authorities to combat this crime.

For his part, Major Al-Khulaifat considered this award a witness to Jordan's international standing in combating crimes, preserving human rights and lives, as a humanitarian, moral, and legal duty undertaken by the Public Security Directorate locally and internationally in cooperation and coordination with the concerned authorities, and represents an important international recognition of the importance of these efforts.

He stressed that the development witnessed by the unit comes as a result of following the wise Royal directives, which were the title of the public security strategy in raising the level of performance, developing security tools to fight crime, and strengthening the rule of law, in a framework of transparency and respect for human rights.

Khleifat said: I dedicate this award to my dear Jordan and to the King of the country, His Majesty King Abdullah II, may God protect him, and His Highness the Crown Prince, whom we consider our role model as ambitious youth. 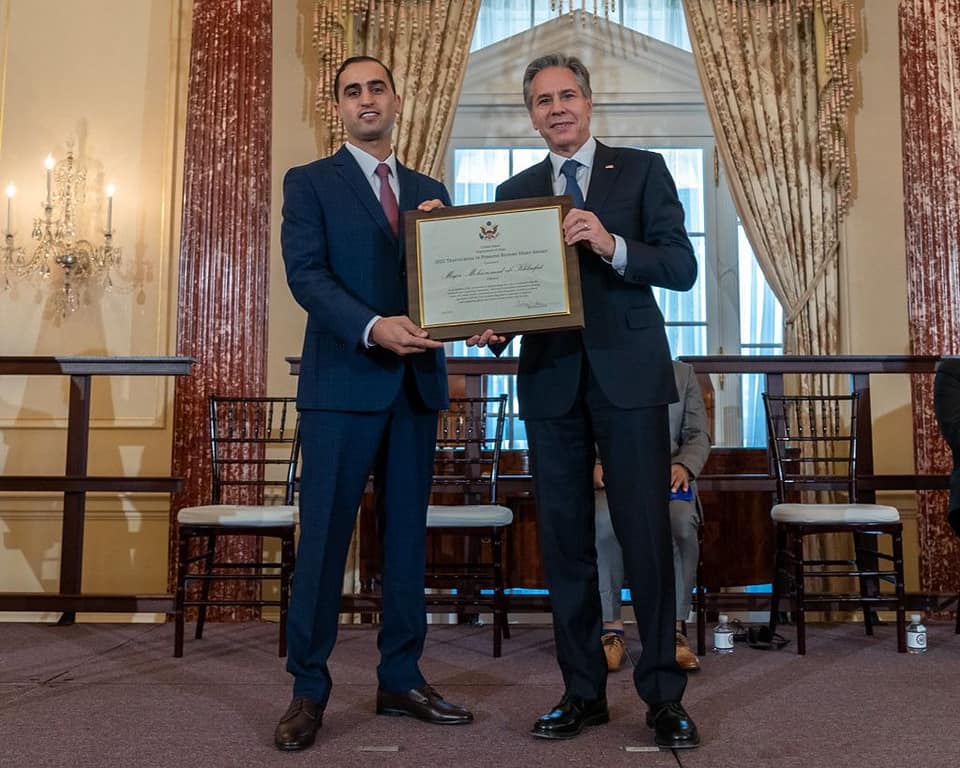 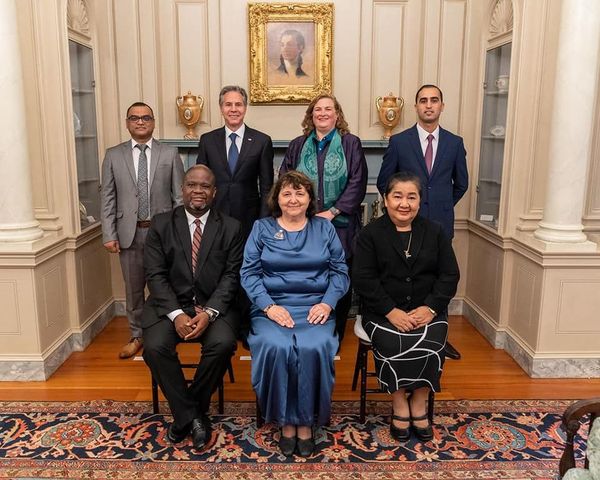