Public Security: The guns in the celebration video are plastic and have been seized.

PSD spokesman stated that the security force followed up the investigation in a video that was published on social media, in which a group of people appeared celebrating and carrying firearms.

The spokesman confirmed that the location of the celebration  and the people had been identified, it was found that the weapons they were carrying were plastic and were seized. 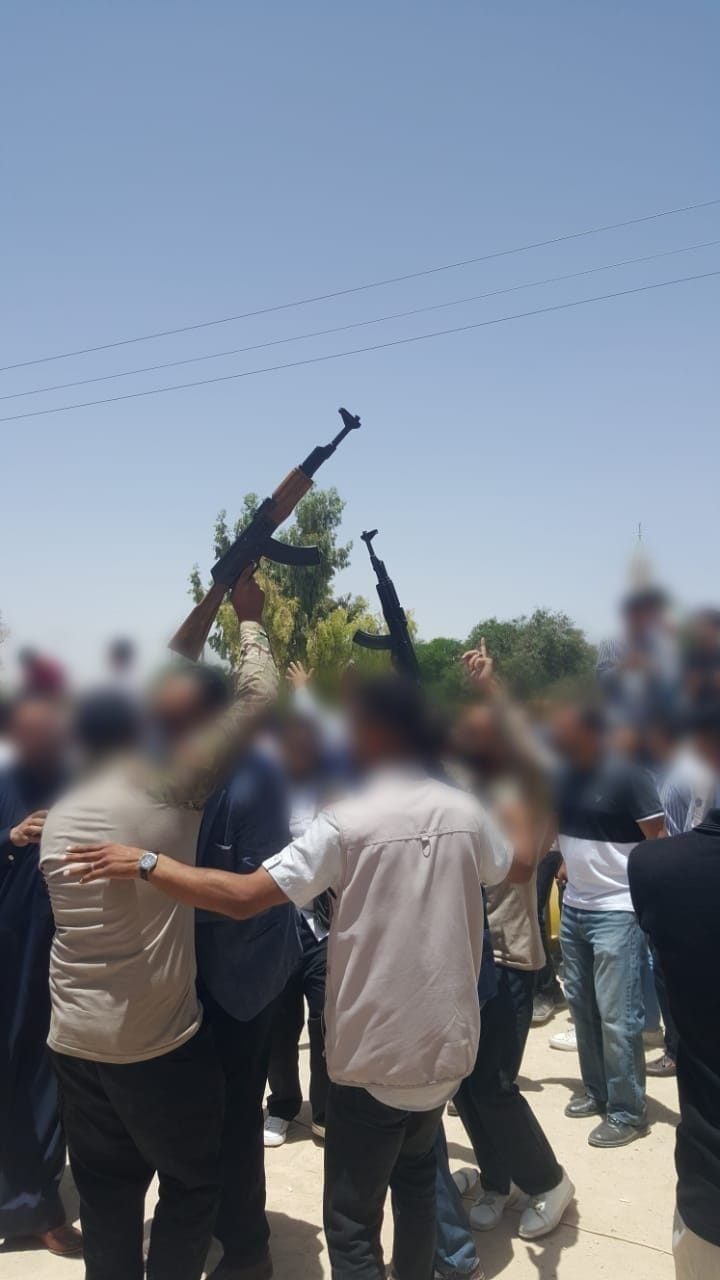