Public Security: The body of the drowned young man was found in the Wadi Al-Arab dam

PSD spokesman said that the specialized teams in the West Irbid Civil Defense Directorate and West Irbid Police Directorate, with the support of the Ajloun and Jerash Civil Defense, dealt on 24/9/2022 with a report that a person had drowned in the Wadi Al Arab Dam, and immediately the diving teams dispatched the site.

PSD spokesman added that after search operations continued from last Saturday evening until this afternoon, and due to the difficult geographical nature, the high proportion of silt and limited visibility at the bottom, which constituted an obstacle to search operations at the bottom of the dam, but the professionalism of the cadres participating in the search, which enabled the civil defense divers to find and taken out the dead body to the hospital.

The spokesman indicated that a large number of civil defense personnel, including diving and ambulance teams, and specialized civil defense equipments  such as water boats, participated in the search operations. 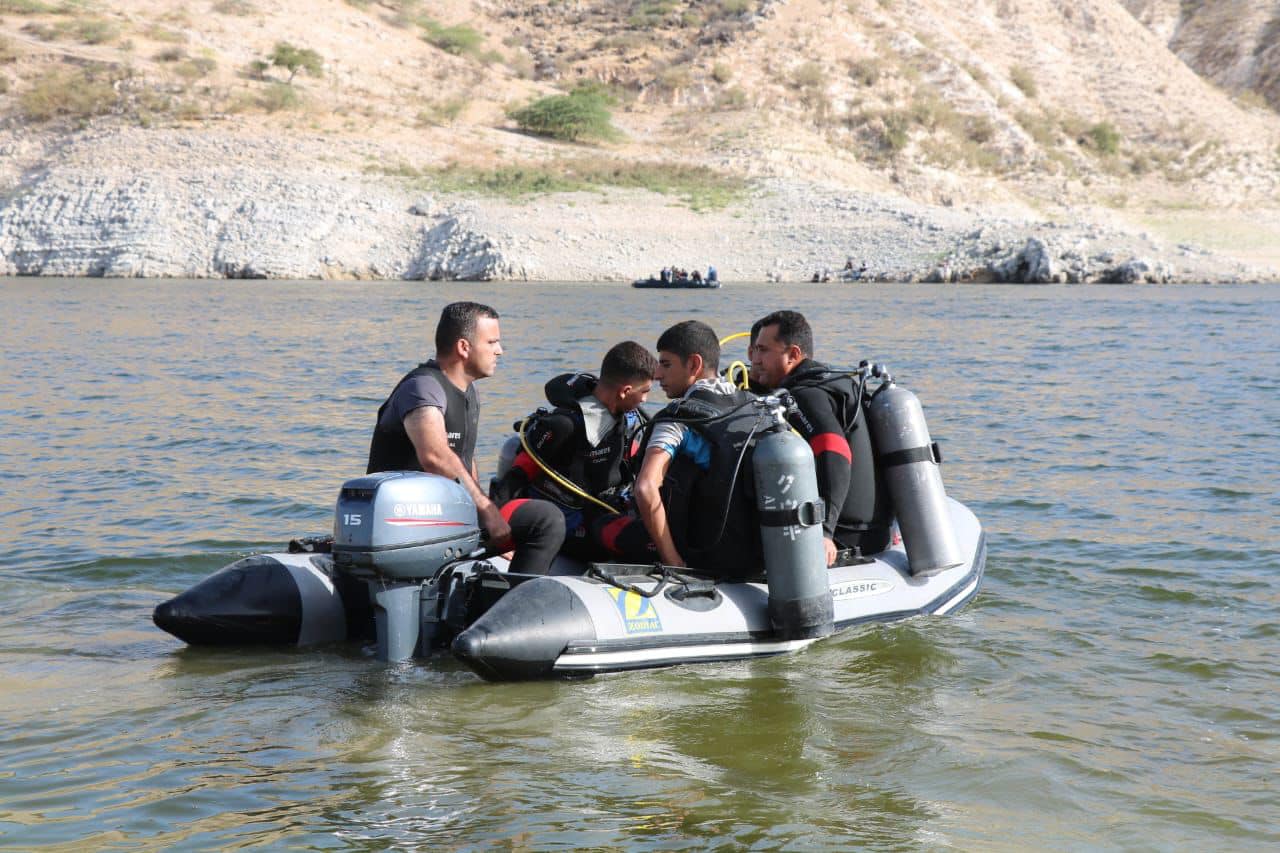 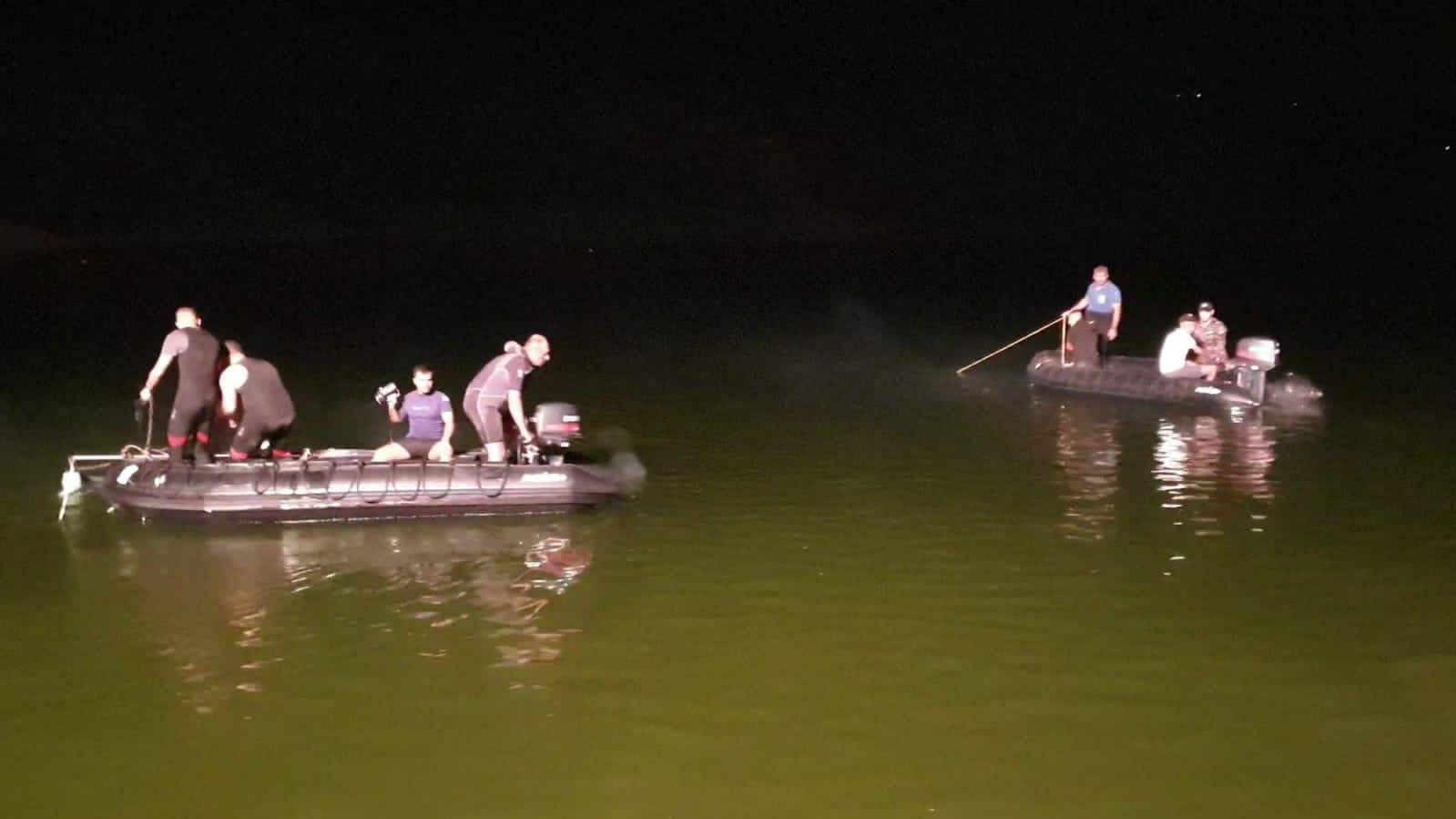 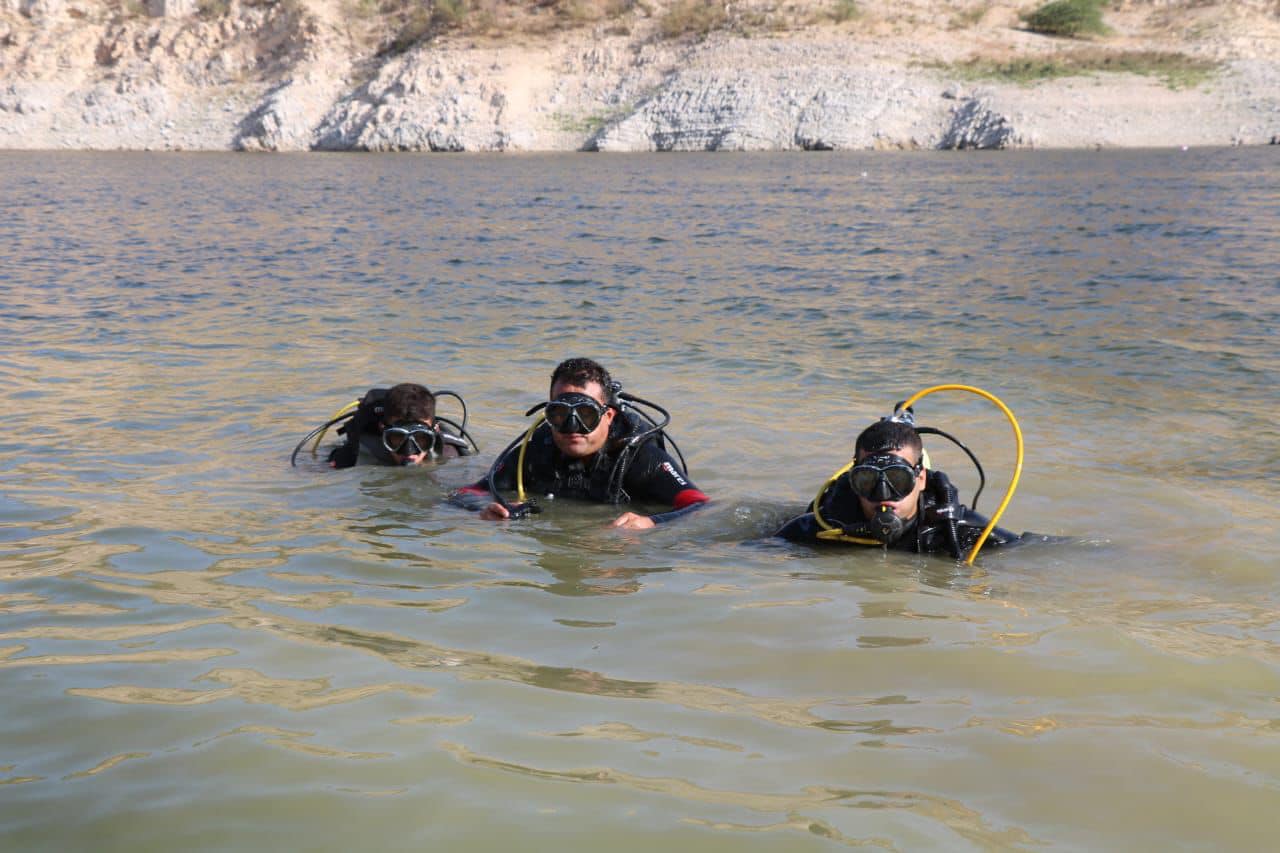 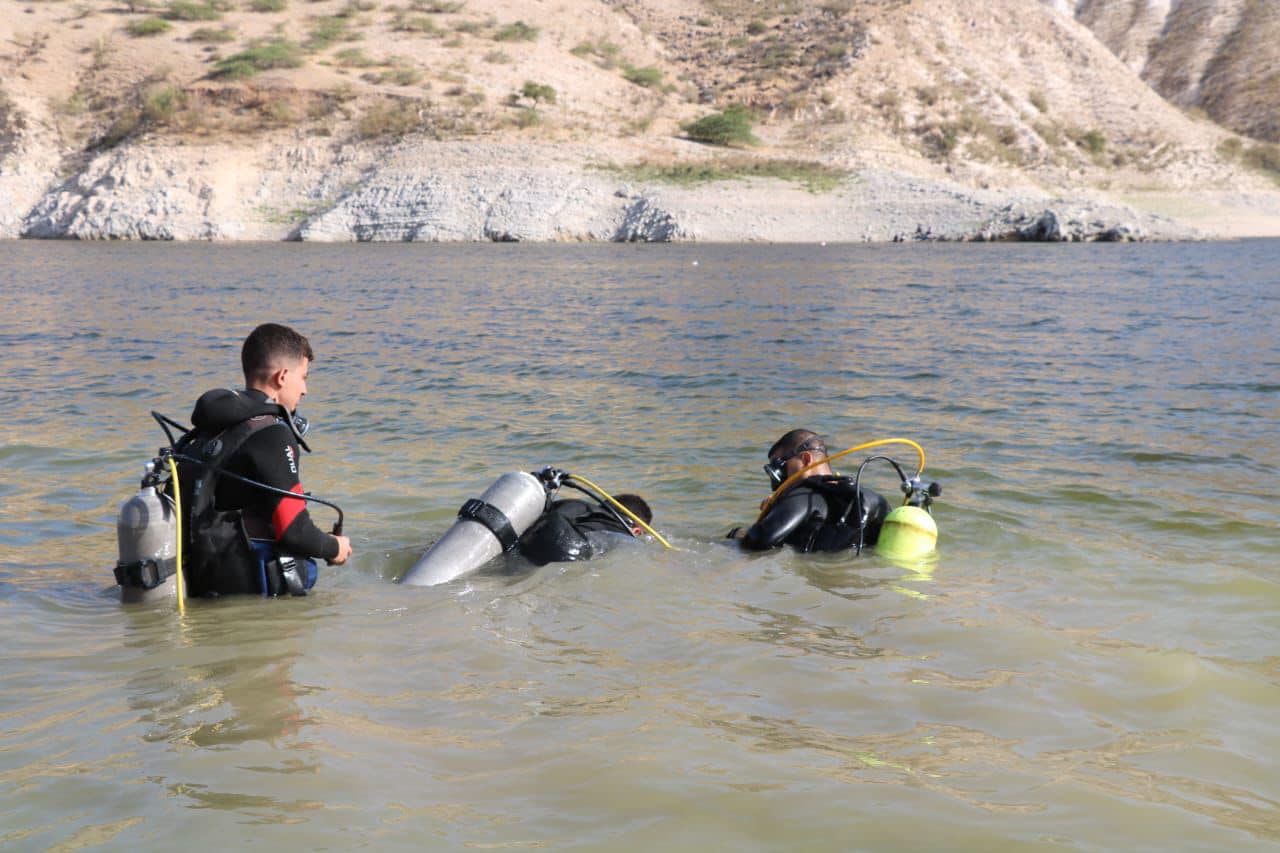