Public Security protocol Group command celebrated today the graduation of a number of equestrian, knights and music courses, in the presence of the Assistant Director of Public Security for management  and manpower, Brig. Dr. Mutasim Abu Shttal.

The holding of these courses comes within the framework of the training strategy of PSD, which aims at raising the level of work and performance of all public security perssonel, which contributes to the development of the level of workers in the Public Security Agency to carry out their duties with professionalism, which is positively reflected in the level of security service provided to citizens.

The units of Public Security protocol Group command constitute one of the most important public security units since the establishment of the Jordan state, it has contributed to establishing security in various regions of the Kingdom, especially the tourist and archaeological areas with difficult geographical nature, and throughout the Jordanian Badia, through the spread of camel and cavalry patrols to strengthen Security and humanitarian service to tourists and visitors from different countries, as it was distinguished by its presentations and participation in local, regional and international sports tournaments and national celebrations.

The celebration included a group of individual and group performances presented by the graduates, which reflected the distinguished level they had reached 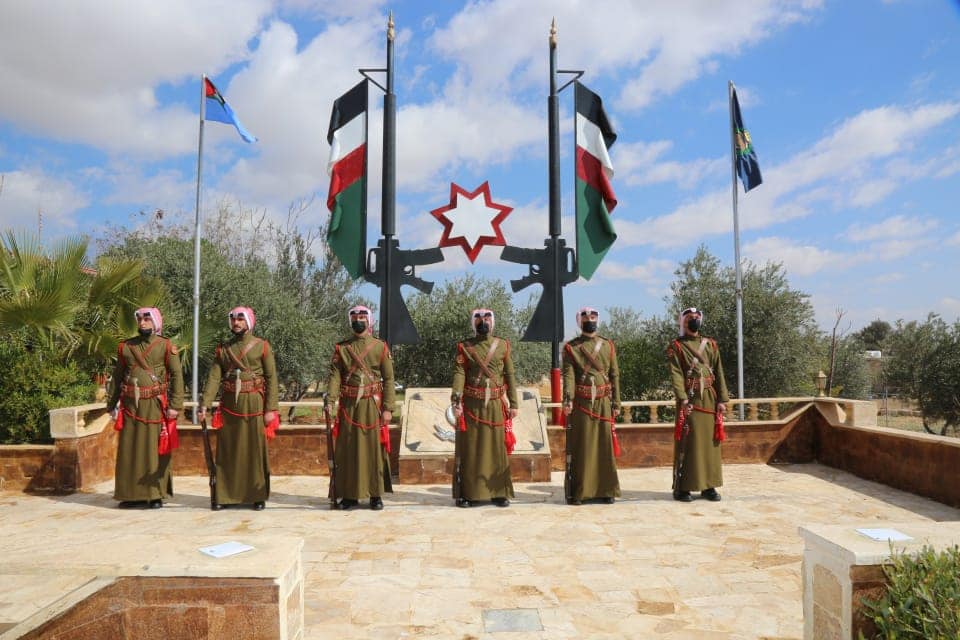 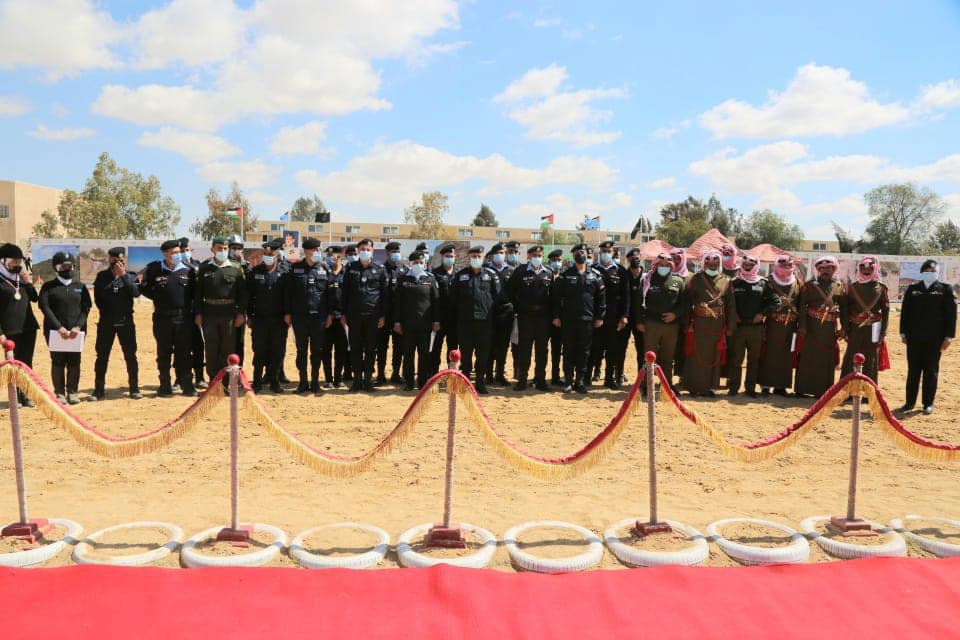 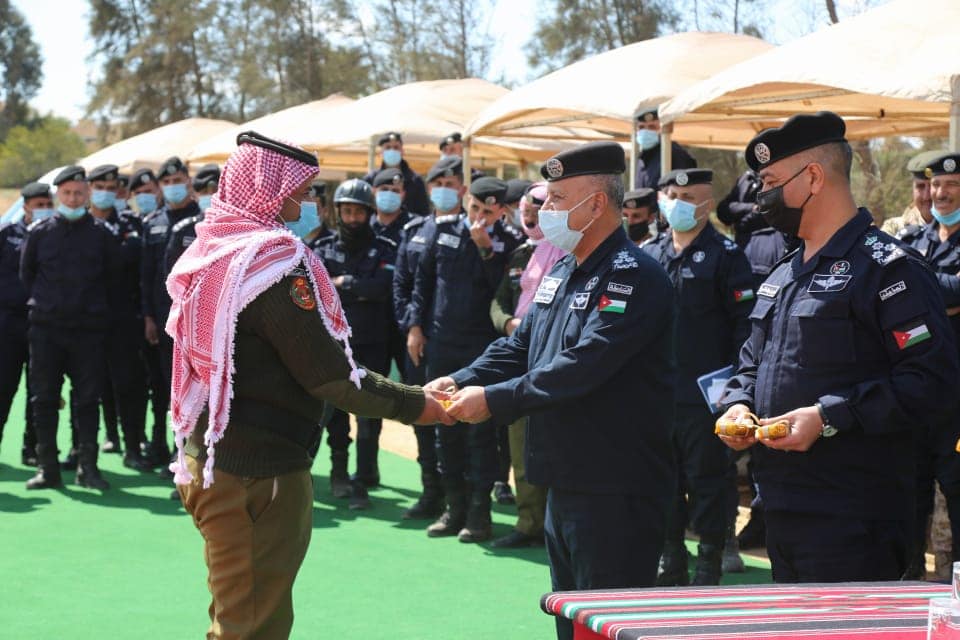 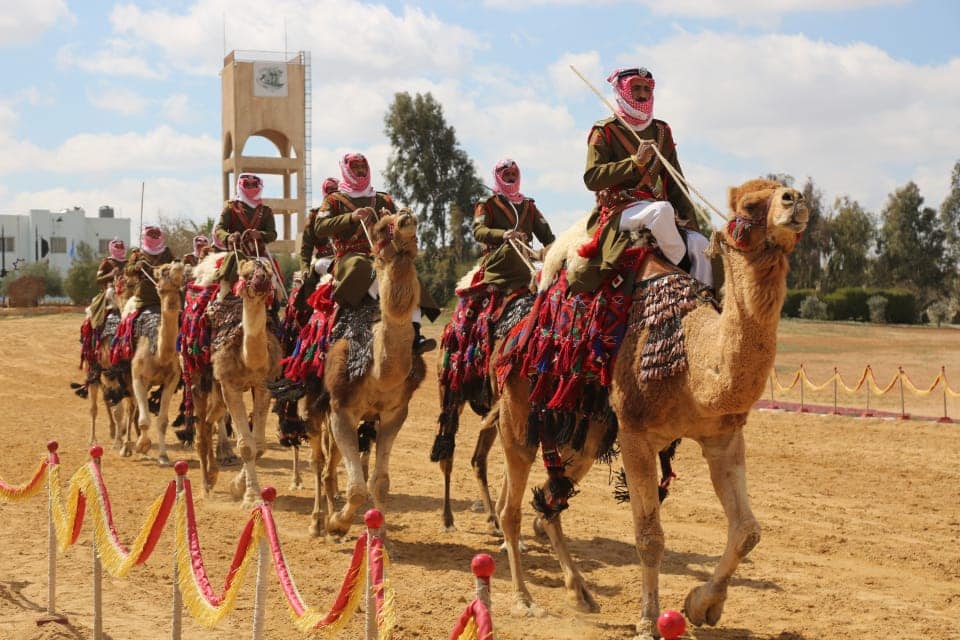 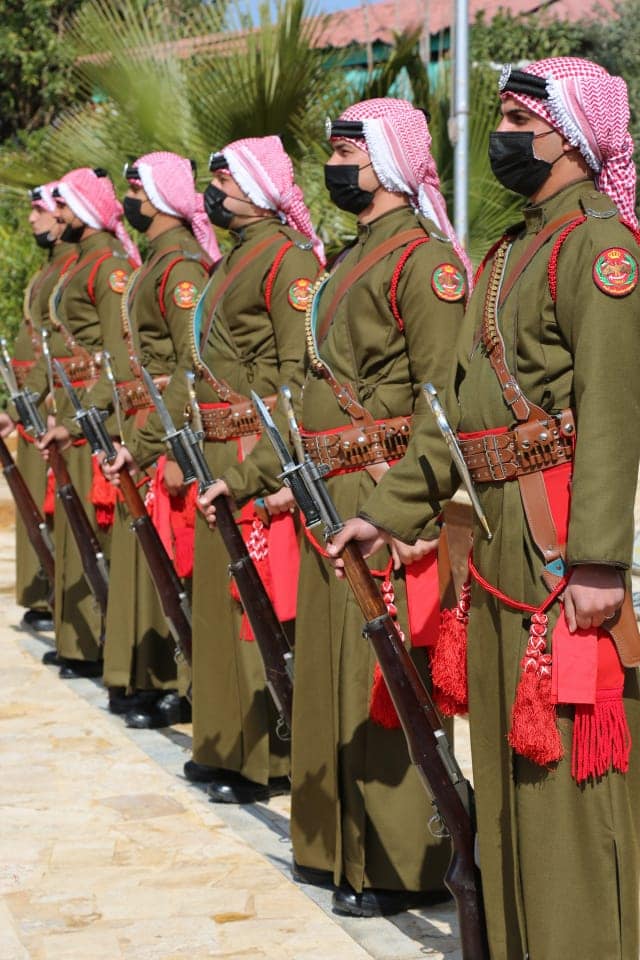 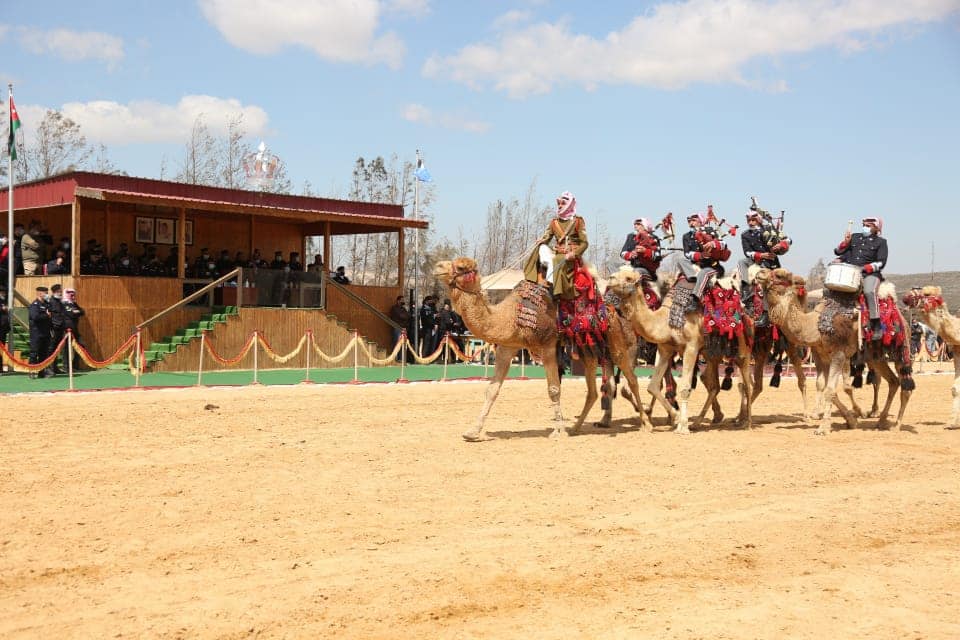 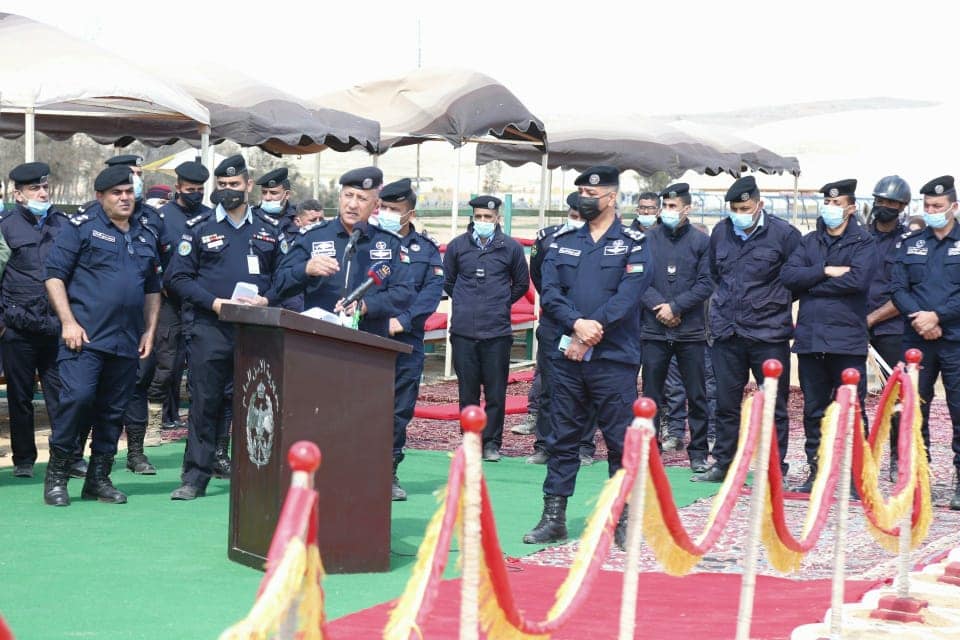