Public Security Ceremonies Group, Knights of Public Security, continues their  performances for the second day in the Jerash Festival of Culture and Arts.

public security knights participating in the performances showed high skill in the competitions of picking pegs, archery, spear stabbing, and military formations, which reflected their position as world champions who won first levels  in many international competitions.

The festival administration, in cooperation with the Public Security Directorate, is organizing this event for the first time this year, and it will expand next year to become an international championship in which the best equestrian teams in the world will participate in the next edition of the festival, and in a manner that consolidates Jordan’s position as a home for equestrianism that represents the values ​​of authenticity in the heritage.

A group of Public Security Ceremonies, and its followed units, represented by the Public Security Music Unit, the Knights Unit, and the Cavalry Unit, will participate in the event, which begins at 6:30 p.m. today. 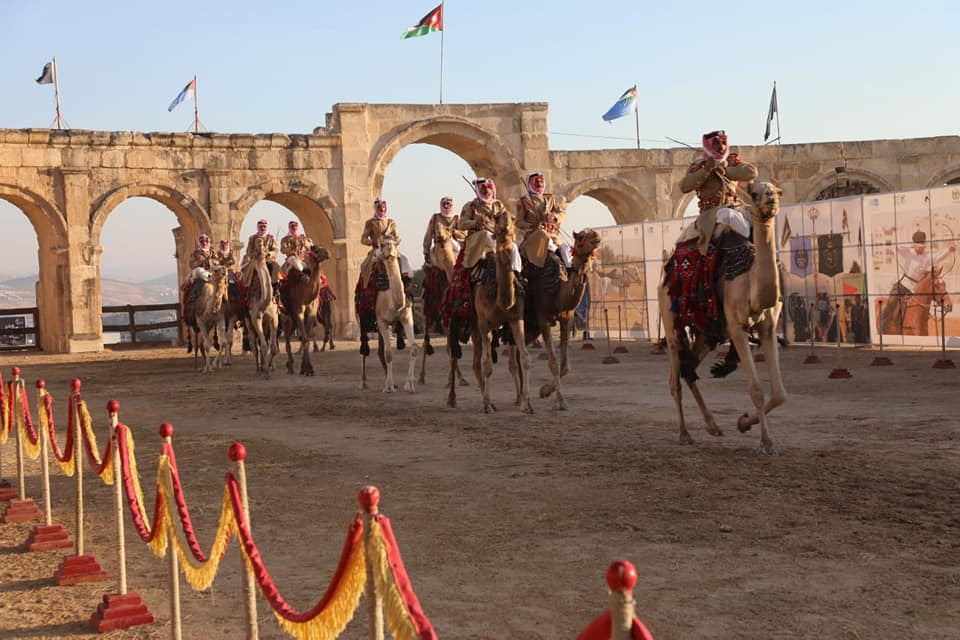 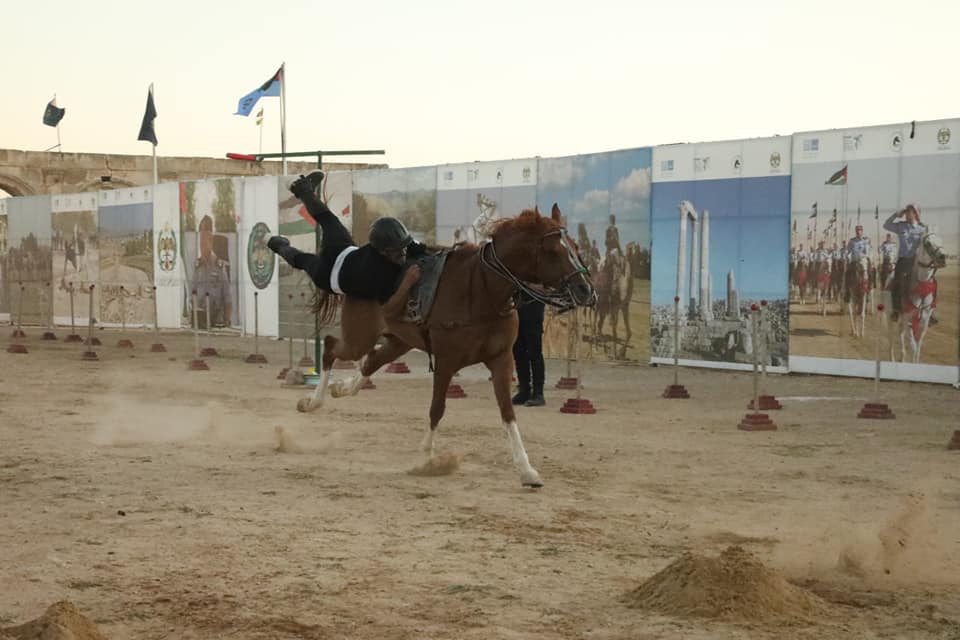 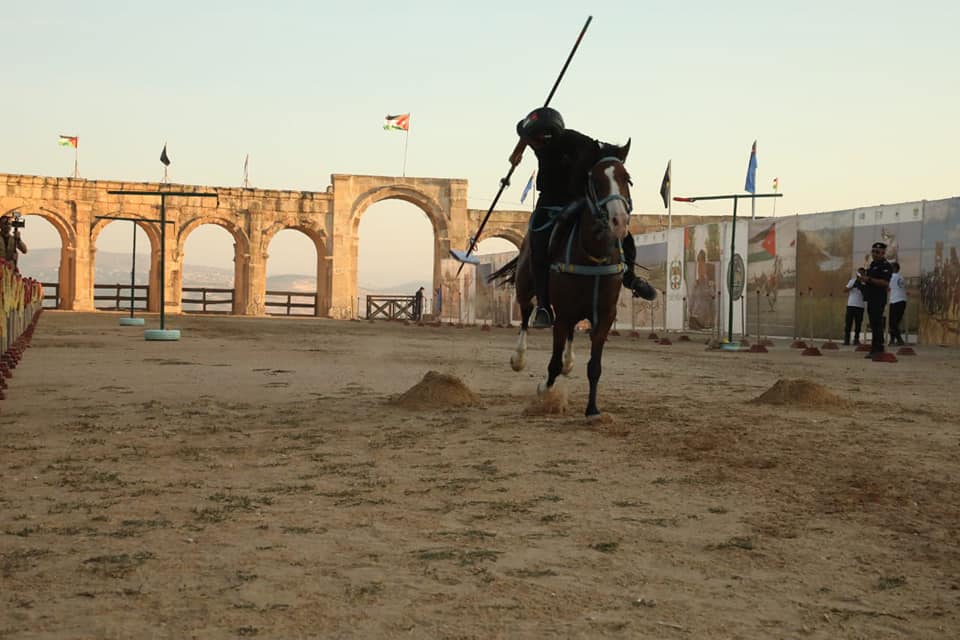