Today, Public Security Directorate and the Ministry of Culture signed a memorandum of understanding to promote cultural development among the inmates at correction and rehabilitation centers in the presence of Assisstant director of public security for Management and Man power Brig. Dr. Mutassim Abu Shttal.

Brig. Abu Shatal stressed that PSD spares no effort in providing the necessary support to the inmates of rehabilitation centers at all professional, cultural and health levels, which are in line with international human rights standards and in a manner that includes their positive return to society.

The Assistant for Management and Manpower stated that PSD is keen, through this agreement, to perpetuate frameworks of participatory cooperation with various ministries, official and civil institutions, to reach the highest forms of services provided to citizens wherever they are.

For his part, Secretary-General of the Ministry of Culture, Hazza Al-Barari, said that this memorandum comes to emphasize the important and fruitful cooperation between the ministry and the Public Security Directorate, indicating the ministry’s keenness to continue cooperation with the Public Security Directorate in the cultural development project as a pioneering project to invest in the creative energies of inmates and focuses on the principles of human rights which the Ministry of Culture seeks to support the strenuous efforts of the Public Security Directorate through the Department of rehabilitation and correction centers  in providing inmates with all the professional cultural, health and family needs that help them to integrate positively into society at the end of their sentence.

According to the agreement, which was attended by the judiciary assistant, Brig. Muhammad Tabishat, and the director of the Correction and Rehabilitation Centers Department, Brig. Dr. Ammar al-Qudah, the Ministry of Culture will provide the centers’ inmates with books, magazines it issues, in addition to providing rehabilitation centers with trainers to train inmates on musical instruments and theatrical acting by holding workshops for training arts, drawing and traditional crafts for inmates, in addition to contributing to the publication of the inmate magazine issued by the Correction and Rehabilitation Centers Department. 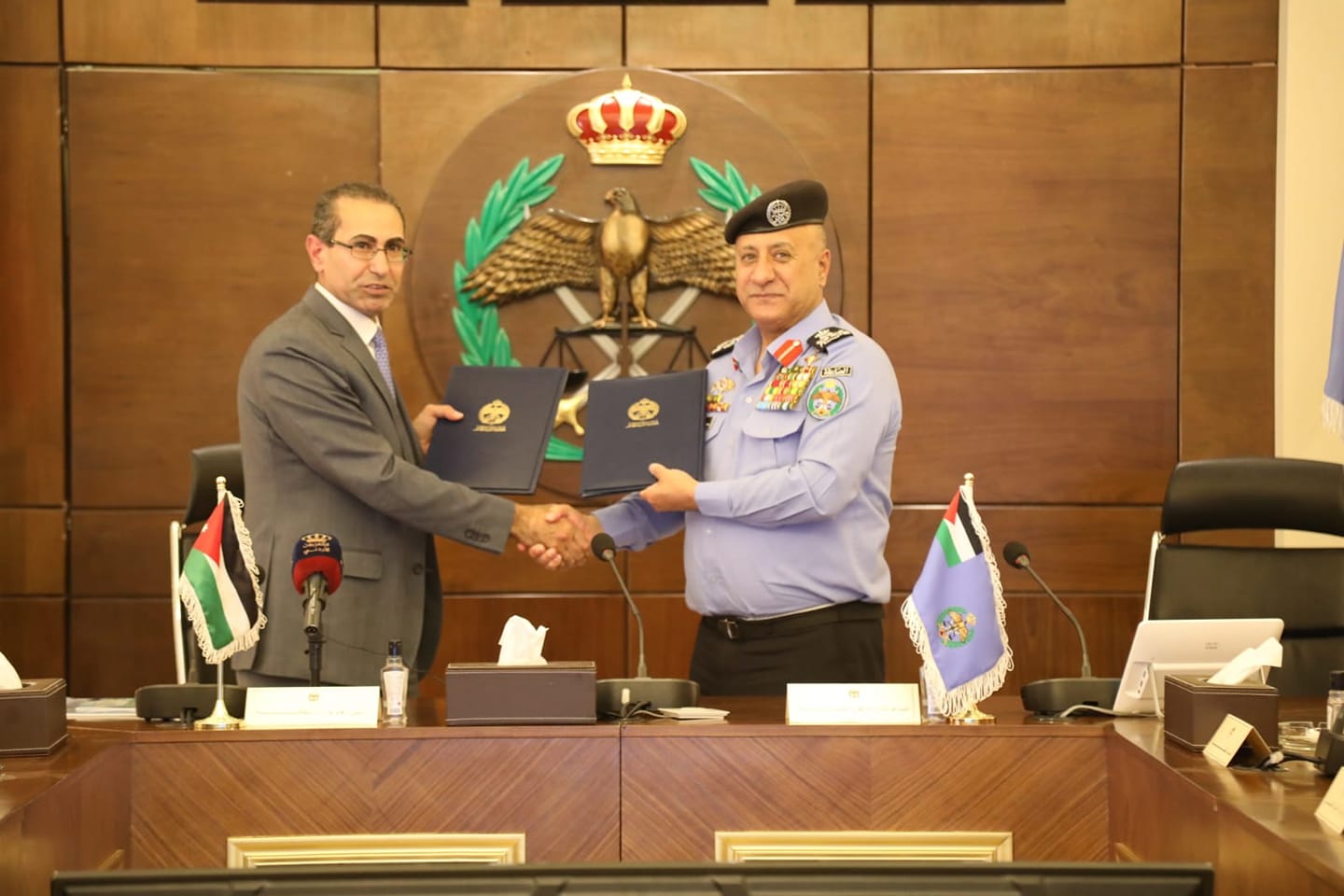