Public Security Directorate represented by the Anti-Narcotics Department organized today a workshop entitled "The Role of Awareness in Reducing the Spread of Drugs ", which aims to develop the work of the Department, especially in aspects of awareness and prevention of the scourge of drugs.

The workshop was attended by the General Inspector of the Public Security Directorate, Brigadier General Anwar Al-Tarawneh, and a number of senior officers, with the participation of a number of specialists, experts, academics, representatives of competent national institutions, supporters and contributors in the field of awareness.

The workshop included various work sheets presented by the participants and dialogue sessions, which dealt with ideas, work methodologies, action plans and suggested recommendations to confront the challenges and risks arising from the crime of drug abuse, trafficking and promotion, and ways to raise awareness and combat it, and to protect society from its dangers.

The participants also referred to the important roles provided by the security agencies, the Jordan armed forces, and partner institutions in the field of protecting society from the dangers of this scourge, and ways to support these institutions and consolidate partnership with them and build a community culture that supports their efforts and rejects this scourge, and is able to contribute to providing protection for society from its effects. . 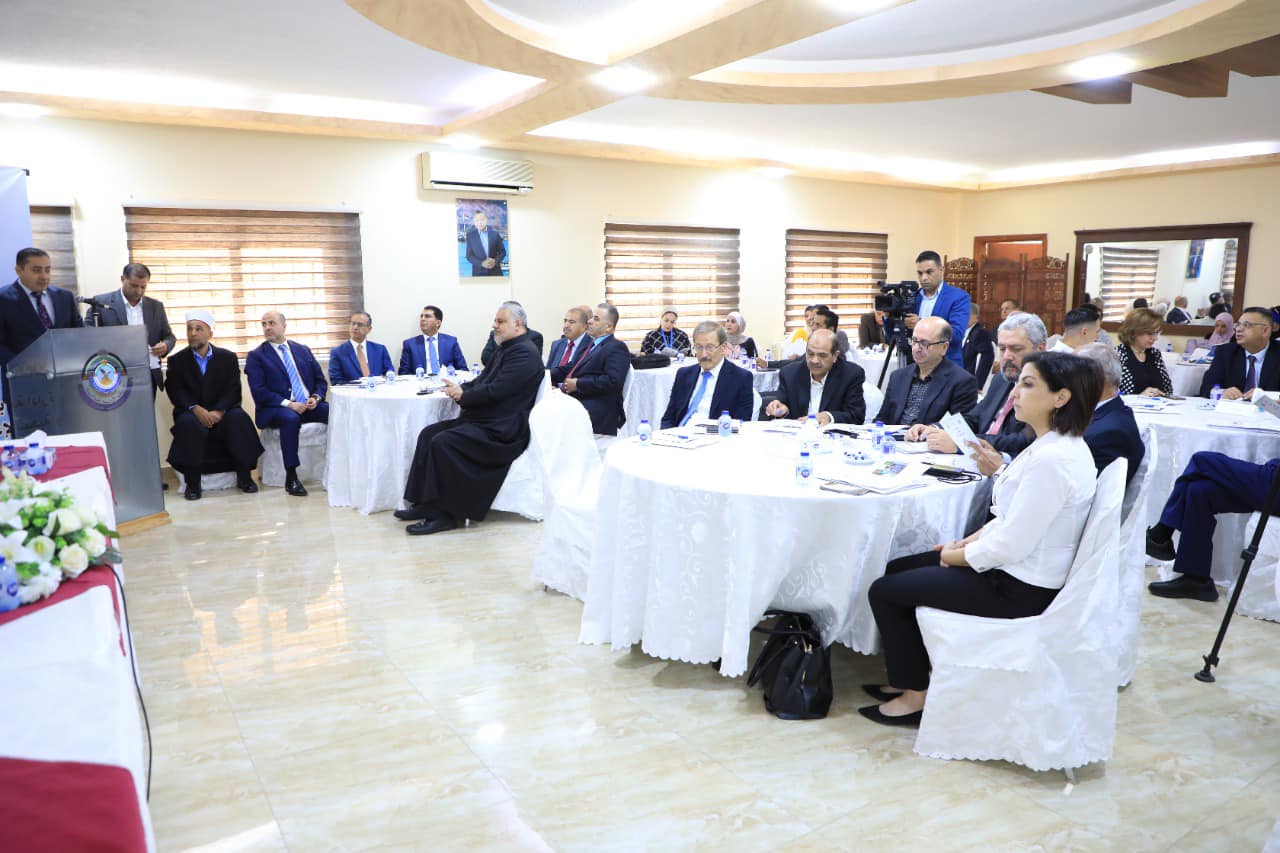 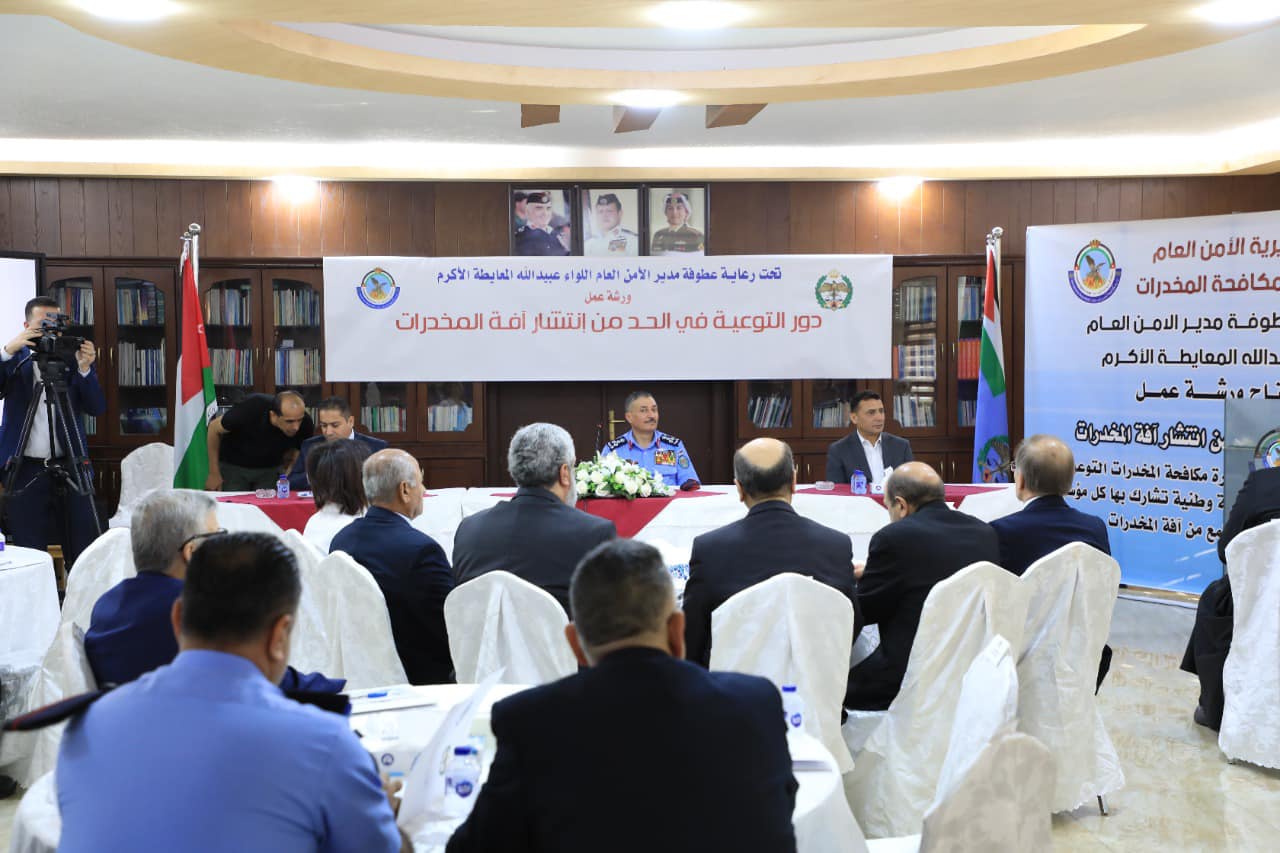