Public Security Directorate organizes a national festival "No to drugs, yes to life"

Under the patronage of Public Security Director, Major General AbeidAllah Maaitah, Public Security Directorate organized today a national festival to raise awareness of the scourge of drugs under the title: "No to drugs, yes to life", which comes as an extension of the initiative "With our awareness, we protect generations", aimed at addressing the scourge of drugs, and raising community awareness to prevent it.

Thousands of citizens gathered to express their support with  public security directorate in its efforts to fight drugs, and to stand in the face of criminals and  drug-dealers and promoters, in a scene that embodies the awareness of citizens and their keenness to protect Community safety and security.

In the capital, Amman, Public Security Director, Major General AbeidAllah Maaitah, joined the main event, which included a lecture by Dr. Mohammad Ratib Al-Nabulsi, a theatrical performance by a number of students, in addition to a presentation of the  PSD police theater .

While the North Region event was held in Irbid Governorate, in the presence of the Mayor of Irbid, Dr. Nabil Al-Kofhi, and the Commander of the North Security Region, in which Mr. Omar Ali Noah gave a lecture, followed by a theatrical performance and various activities.

Public Security Directorate also organized a race for the suburb in the city of Aqaba, and a gathering of the people of the province, which was held in the presence of the commander of the Southern Security Region, Aqaba Police Director in addition student and community activities.

the festival comes as part of a series of events organized by Public Security Directorate with a societal approach based on enhancing positive interaction with various groups and segments of society, to deliver awareness messages and consolidate national cohesion in the face of the drug scourge, at a time when the Jordanian Armed Forces - the Arab Army and the Security Directorate are making operational efforts in the field to pursue drug dealers and their promoters, strike their locations and bring them to justice.

The festival included marches attended by citizens, school and university students, civil society institutions and youth centers, and local security councils that included representatives of the community, in addition to awareness lectures and a number of sports and artistic activities presented by school students.

It is noteworthy that Public Security Directorate continues to implement its awareness campaigns in the community, in a manner through holding programs, workshops, lectures, community events, all national institutions and other spectrums of society. 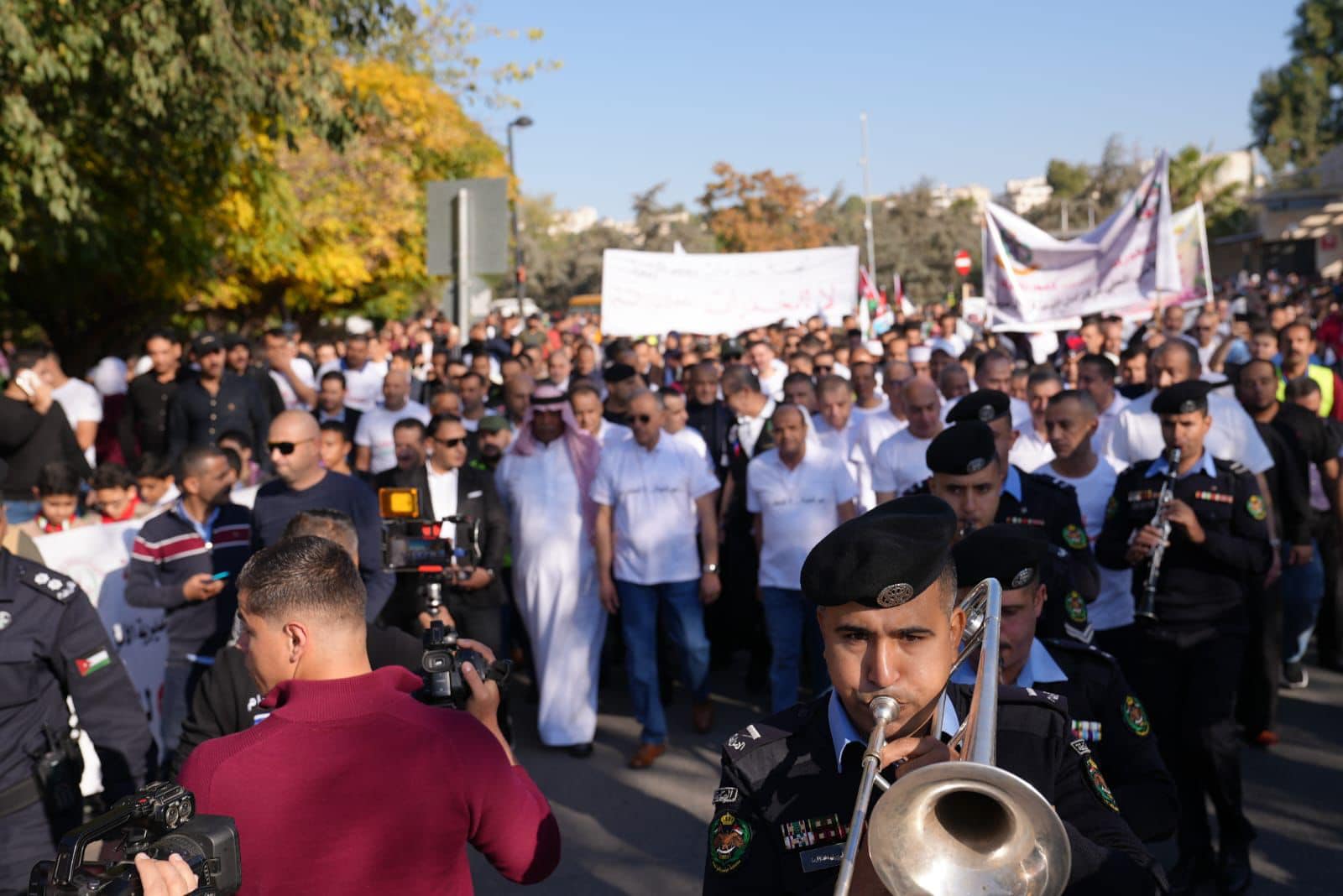 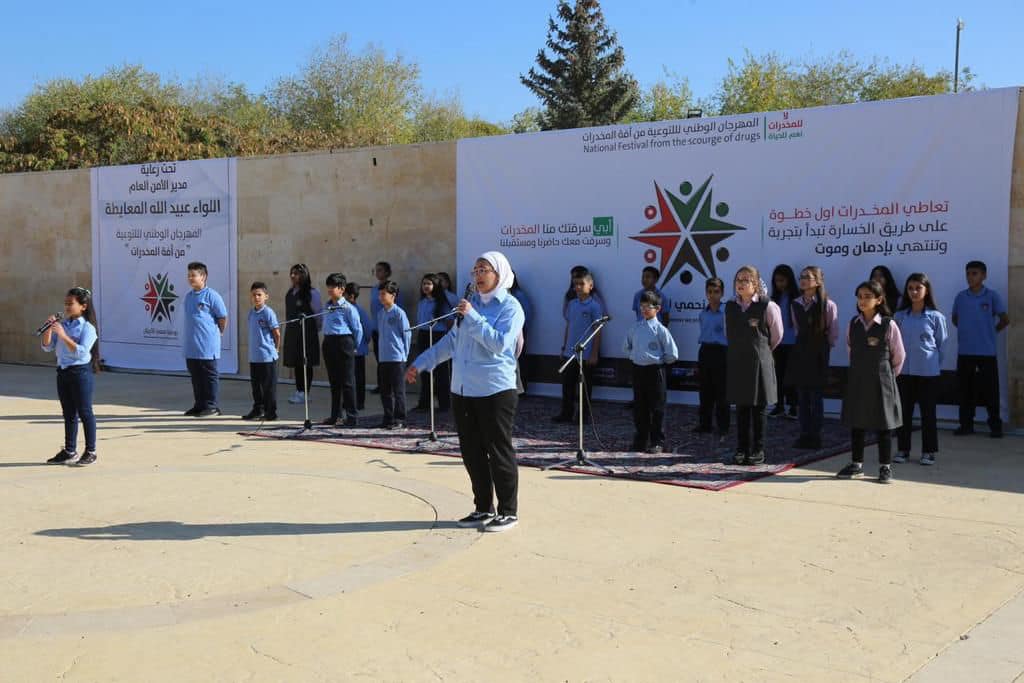 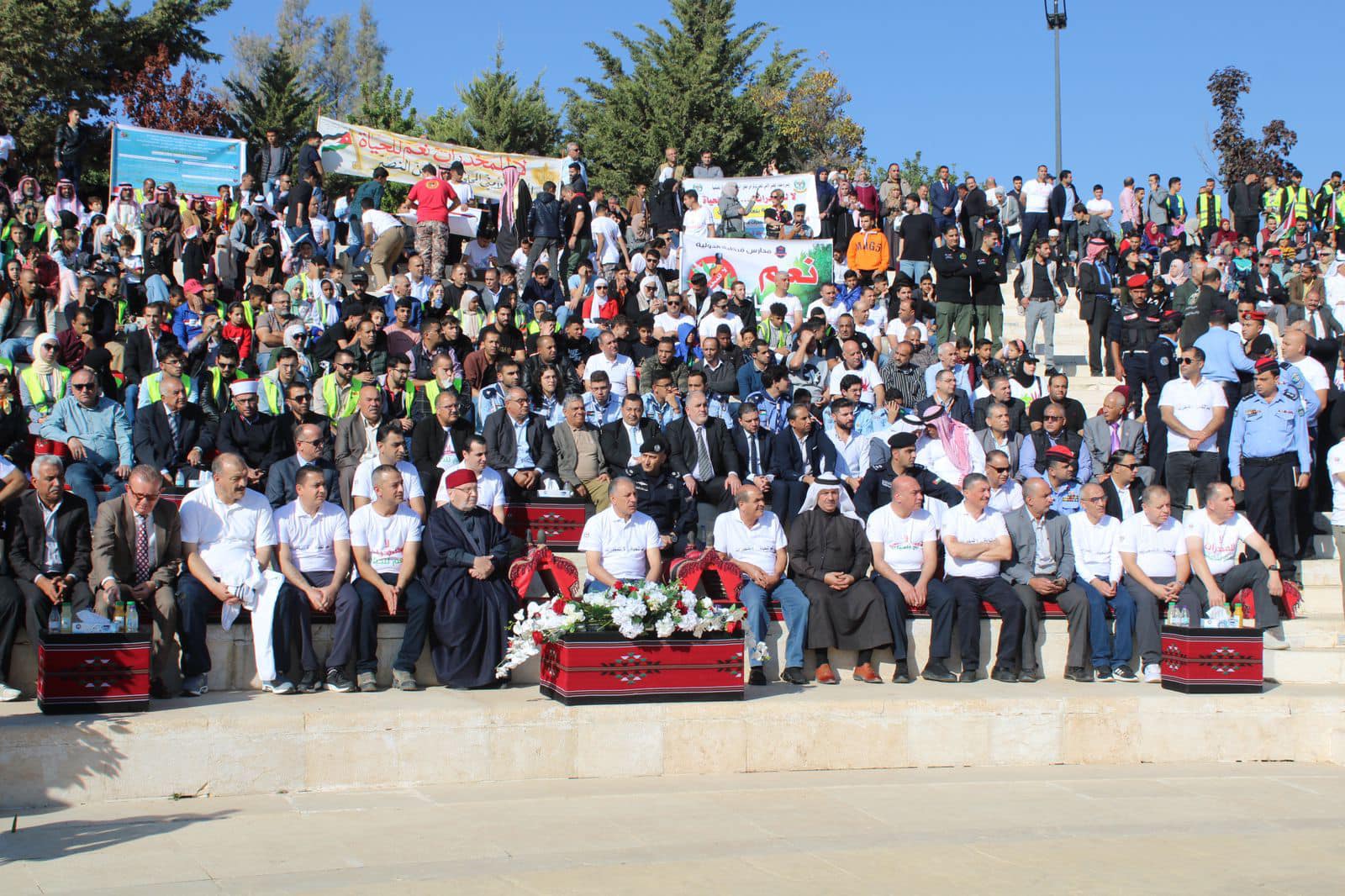 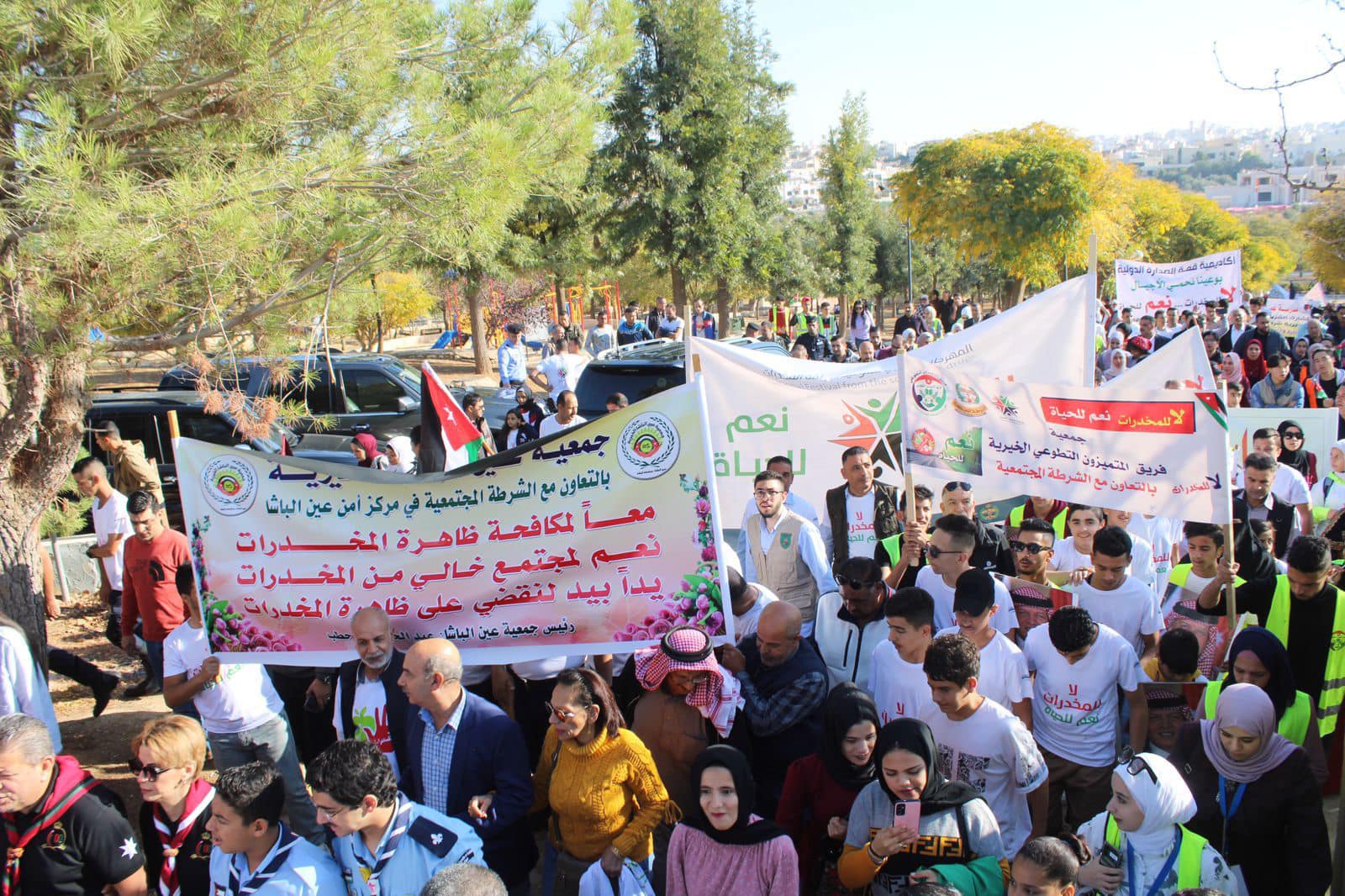 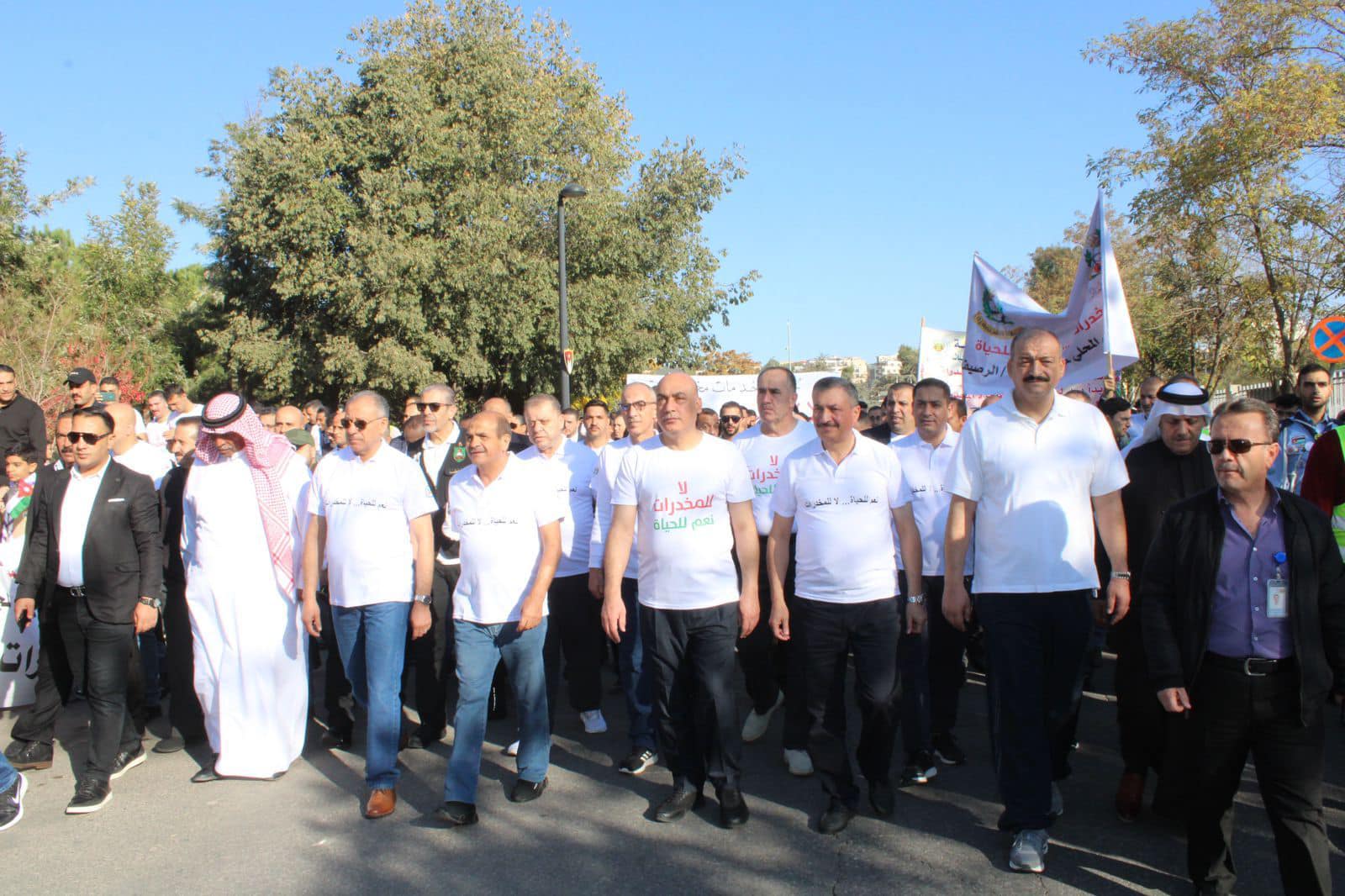