Public Security Directorate launches the "Your Safety is our concern " campaign to raise awareness and stresses that preventive guidelines being followed.

Today, Tuesday, Public Security Directorate launched an awareness campaign to enhance public safety for citizens during the winter season, “Safety is our concern”

The Directorate stressed the need to follow the instructions and warnings issued by the Public Security Directorate and the concerned authorities, and to adopt a preventive culture during the winter season in general, and during cases of air instability.

Public Security Director, Maj. Gen. AbeidAllah Maaitah directed all concerned directorates and departments to harness all capabilities to support the implementation of this campaign aimed at raising awareness and guiding citizens about public safety measures, and avoiding wrong behaviors and accidents resulting from them.

Maj. Gen. AL- Maaitah stressed the importance of partnership with all relevant ministries and institutions, and continuous coordination between units and formations to raise the level of readiness, activate operational and awareness plans.

The campaign was launched on behalf of the Director of Public Security, Director of Civil Defense, Brigadier Eng. Hatem Yaqoub Jaber, who stressed the importance of raising awareness in the media and strengthening community partnership to deliver messages to citizens, noting that this campaign is ongoing and is based on coordination and distribution of tasks and roles between the concerned units in public security .

The Director of Civil Defense called on all citizens to follow safety procedures and instructions issued on a timely basis in order to promote a safe family environment away from accidents, indicating to the need to adhere to the instructions during the state of air instability in the Kingdom these days, which may witness heavy rain and the formation of torrents and floods according to Weather bulletins issued by the Jordanian Meteorological Department. 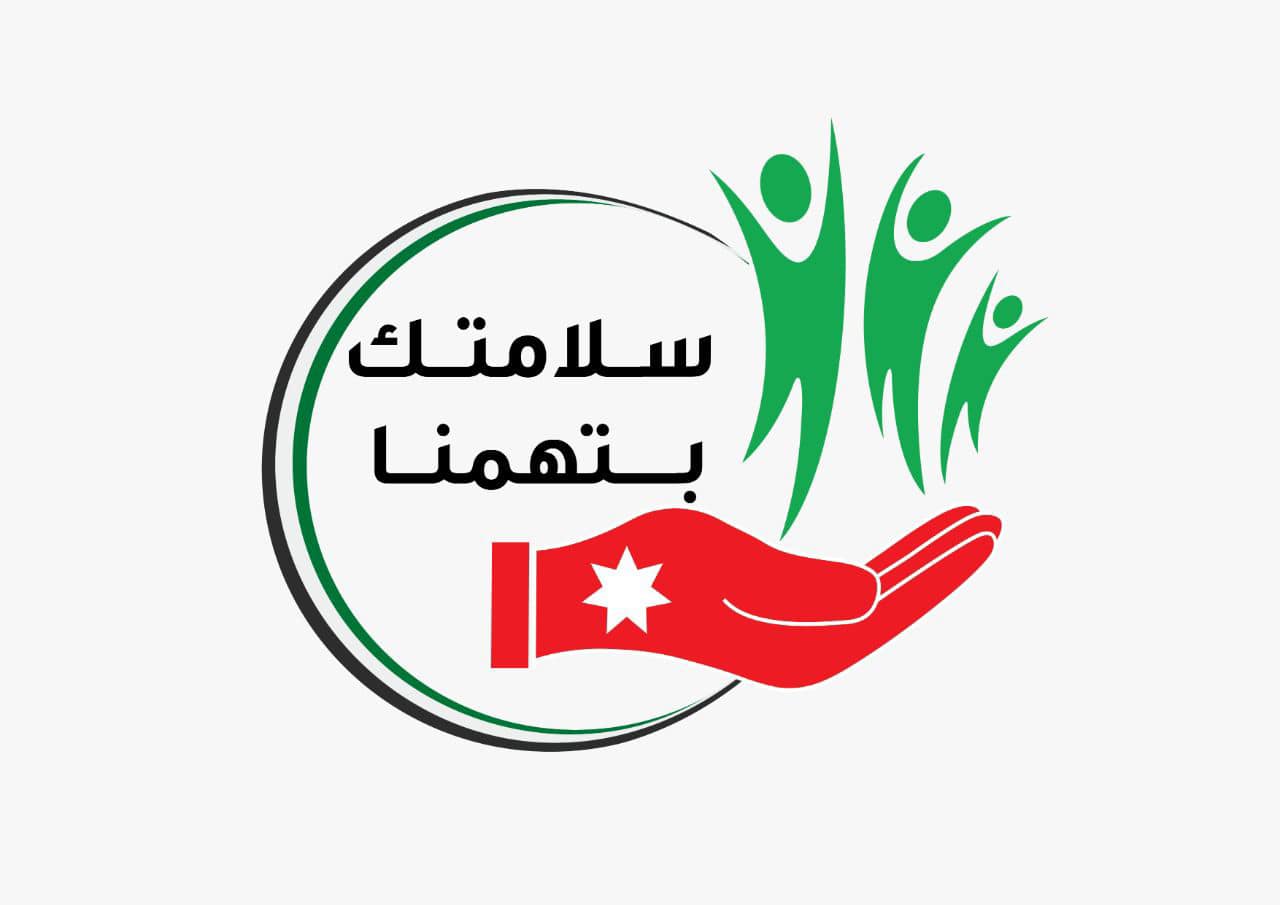