Public Security Directorate congratulates Captain Faris Al-Assaf, the technical director of the national taekwondo teams, who recently won the award for the best coach, in the sixth session of the Fatima Bent Mubarak Award, whose ceremony was held in the UAE, Abu Dhabi.

Captain Al-Assaf won the award was honored for the  many achievements he achieved with the national taekwondo teams in various tournaments and at all levels.

Public Security Directorate stresses the continuation of support to all its members and empowering them in various fields to achieve, meet ambitions and raise the flag of the nation high in all international events. 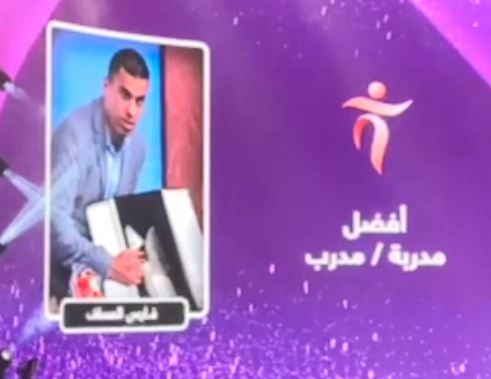