Public Security Director, Major General AbeidAllah Maaitah, met today, in his office, the delegation of the International Committee of the Red Cross in Jordan, headed by Sarah Avrillaud.

Major General Al-Maaitah discussed with the delegation, in the presence of a number of senior public security officers, the joint cooperation between the two parties, and a number of future projects within the framework of strengthening the mutual cooperation.

Major General Al-Maaitah emphasized the humanitarian aspect that Public Security Directorate gives of great importance in terms of various duties entrusted to it to implement provisions and laws, especially caring for inmates in the correction and rehabilitation through distinguished rehabilitation programs at the regional and global levels.

Public Security Director indicated the importance of the extended partnership that brings together Public Security Directorate and the mission, and what it includes of programs, projects, workshops, and local and international conferences, aimed at strengthening the capabilities and competencies which have been developed within the framework of its principles followed in the performance of duties in accordance with the rules of law and respect of human rights.

Major General Al-Maaitah explained that Public Security Directorate, with all its components, operates according to a security doctrine based on serving citizens and residents in accordance with the best standards, and among its most important humanitarian services is its response to emergency, rescue, civil, family and community protection reports, which is provided by the Directorate with professionalism and transparency to all residents in the Kingdom and the refugees inside and outside the refugee camps, based on its humanitarian dimension .

In her turn, Avrillaud said:” Jordan, represented by the Public Security Directorate, provides a pioneering international model  in its work to provide comprehensive security services of humanitarian aspects, in which we are keen to maintain cooperation in this field”.

Avrillaud expressed the committee's keenness to strengthen the cooperation with the Public Security Directorate and draw the attention of the international community to the importance of its humanitarian services and the need to strengthen means of cooperation to build on them and to achieve common values ​​and principles. 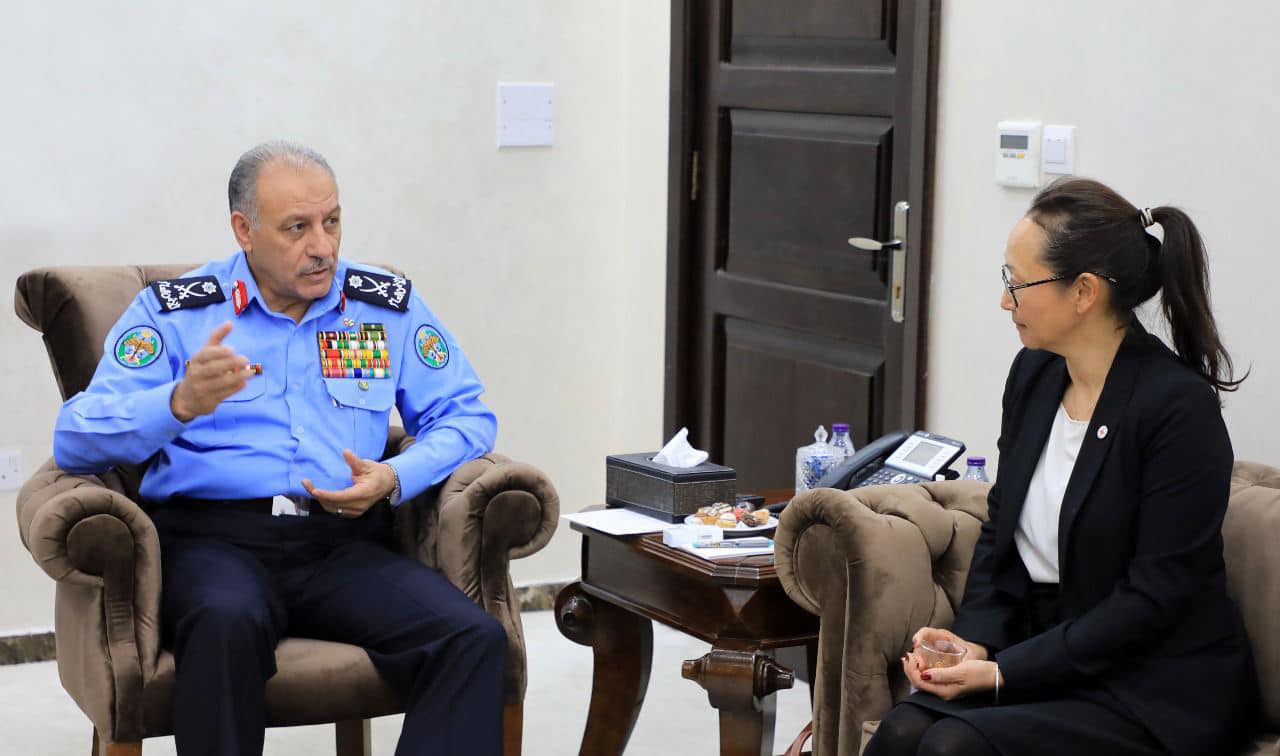