Director of Public Security Maj. Gen. Hussein Al-Hawatmeh met in his office today Michael Bennett, Head of the International Command of the Australian Federal Police, and his accompanying delegation, where they discussed the  joint cooperation in various police, security and training fields.

Maj. Gen. Al-Hawatmeh said that the cooperation between the Public Security Directorate and the Australian Police has been extended and fruitful for many years and had a positive impact in exchanging experiences between the two sides in various police, security and training sides, indicating that through this visit, we sought to open broader horizons for that cooperation, especially in the areas of training. and combating cross-border crimes.

Maj. Gen. Al-Hawatmeh stressed that Public Security Directorate operates according to a modern police strategy that is open to the world and seeks to empower its cadres and raise their efficiency through the transfer and exchange of expertise and experiences and providing them with the latest technologies and modern police sciences.

For his part, Bennett praised the level reached by the Jordan Public Security Directorate and its constant endeavor to develop police performance in various fields, stressing the keenness to expand horizons of cooperation between the two sides and transfer security and police experiences among them in the areas of training and combating cross-border crime. 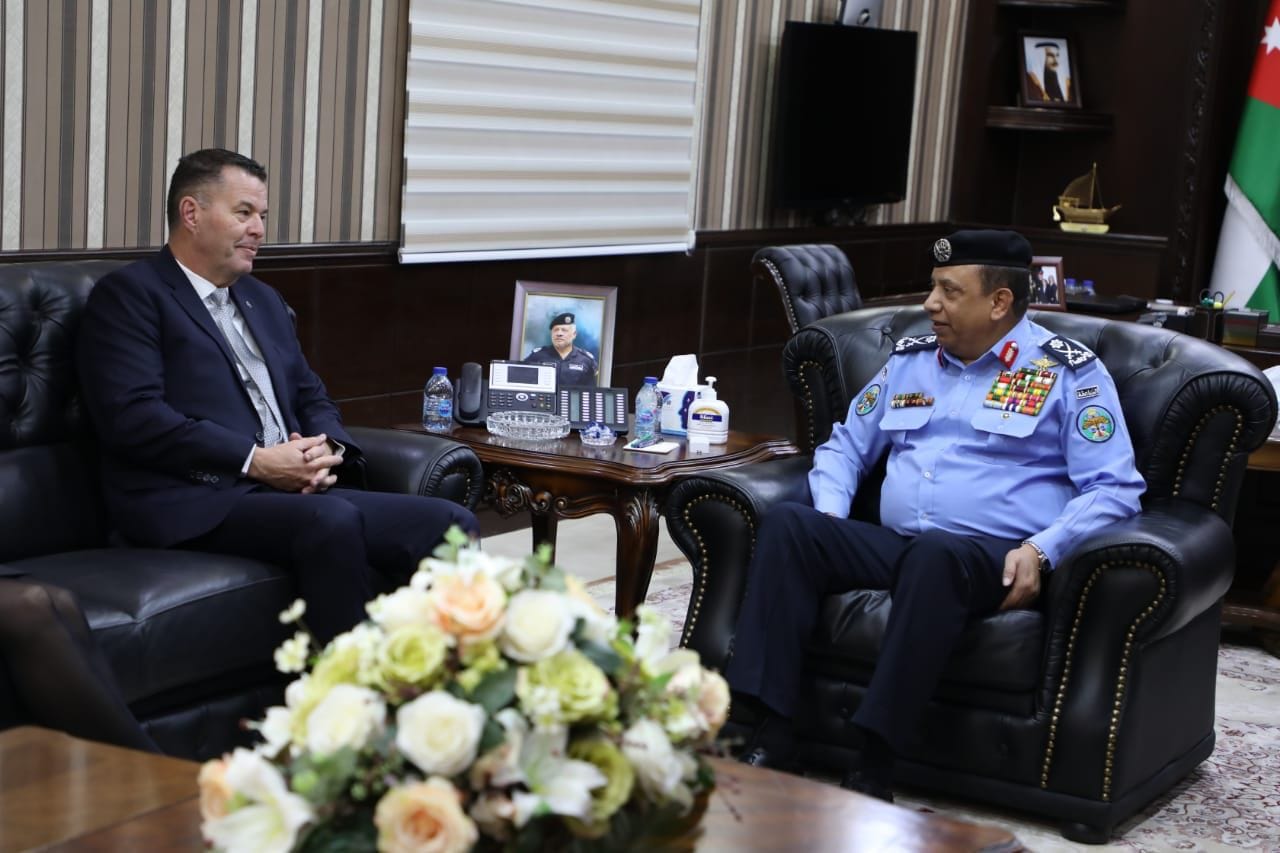