Al-Hawatmeh, in the presence of the Jordanian Ambassador to the United Kingdom Manar Al-Dabbas, discussed ways to enhance cooperation and strategic partnership between the two police forces in the two friendly countries, especially the exchange of expertise, and building technical and training capabilities.

During the first day of the visit, Maj. Gen. Al-Hawatmeh was briefed on the strategic and operational plans used to manage the security operation in the United Kingdom, the mechanisms for responding to accidents, the most important security events and the duties carried out by the British police.

Maj. Gen. Al-Hawatmeh and his accompanying delegation also toured the operations and control room of the London Police, to see the technology used in providing emergency services and its working mechanisms.

The Director of Public Security stressed the strength of the extended and solid relationship between Jordan and the United Kingdom, which was reflected in the level of cooperation between the two police agencies in the two friendly countries, especially in the field of access to the best practices and modern police sciences, and benefiting from them in developing the security system and community service.

Maj. Gen. Al-Hawatmeh had left on an official working visit to the United Kingdom for several days, during which he was accompanied by a number of  PSD commanders  and directors during which he would meet a number of police officials and law enforcement institutions in the British government. 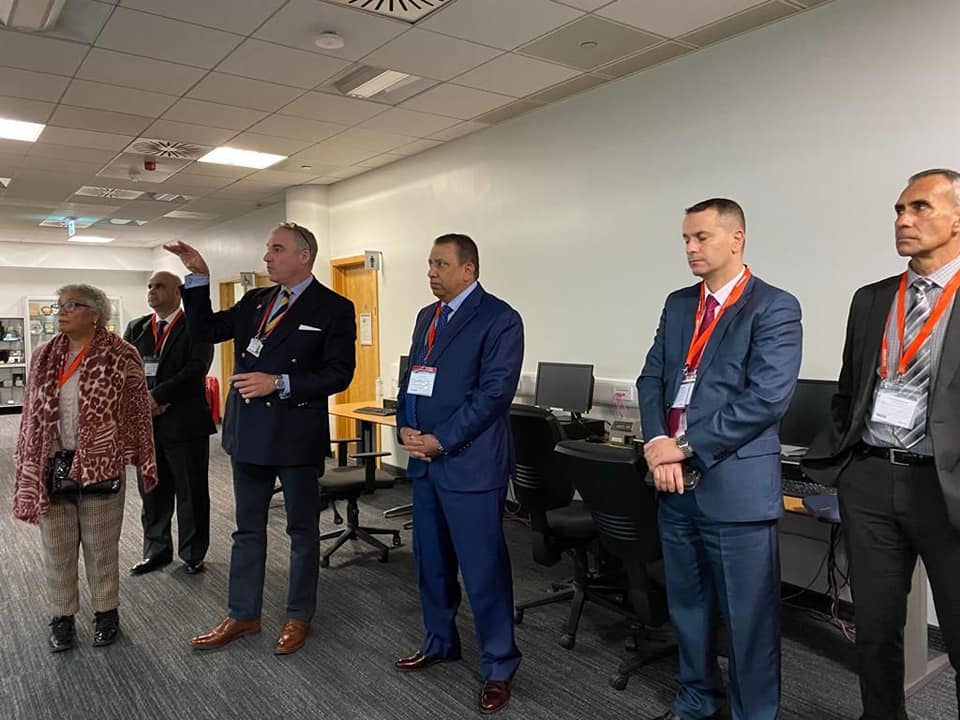