Indicating that Public Security Directorate is proud of its retired service men  and their loyal and connected giving towards their homeland and institution, in which they worked and had a role in its development and raising its structure, under the wise Hashemite leadership.

Public Security Director added, during the honor ceremony  today to retired officers at the rank of brigadier and colonel, that the efforts made by public security personnel represent an extended effort  and a witness to the loyalty and sacrifice for the sake of the homeland.

For their part, the retired officers appreciated this honor, stressing that they will remain the loyal soldiers to the homeland and its wise Hashemite leadership ,expressing their thanks for this kind and noble honor, wishing their colleagues success and work, in a way that contributes to achieving the objectives of the Public Security Directorate by providing security and reassurance to all citizens and residents of the pure country. 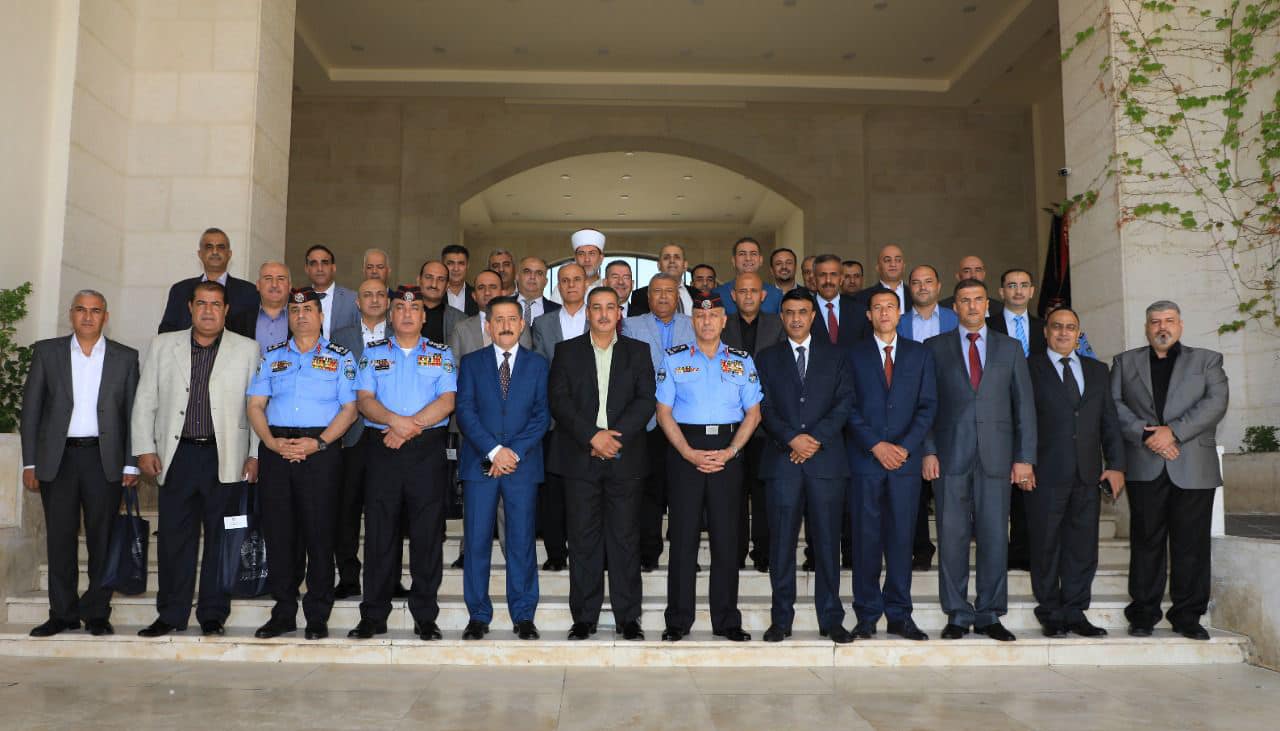