Public Security: A special security force arrested the  most wanted suspect in the southern region, classified as dangerous and armed

The classified wanted has been hidden for years with 14 judicial requests varied between murder, drugs and others

PSD spokesman said that a special investigation team from the Anti-Narcotics Department has been following up and collecting information about the most wanted suspect in the southern region to determine his whereabouts and his movements to arrest him. It has been hidden for years.

The spokesman added that as a result of the information collected, the investigation team was able to determine the date of the transfer of that person by one of the vehicles, where a special security force took over the task of following up and raiding him.

The spokesman confirmed that the security force followed up all the information received and was able to locate and raid him inside a vehicle in Ma'an Governorate. 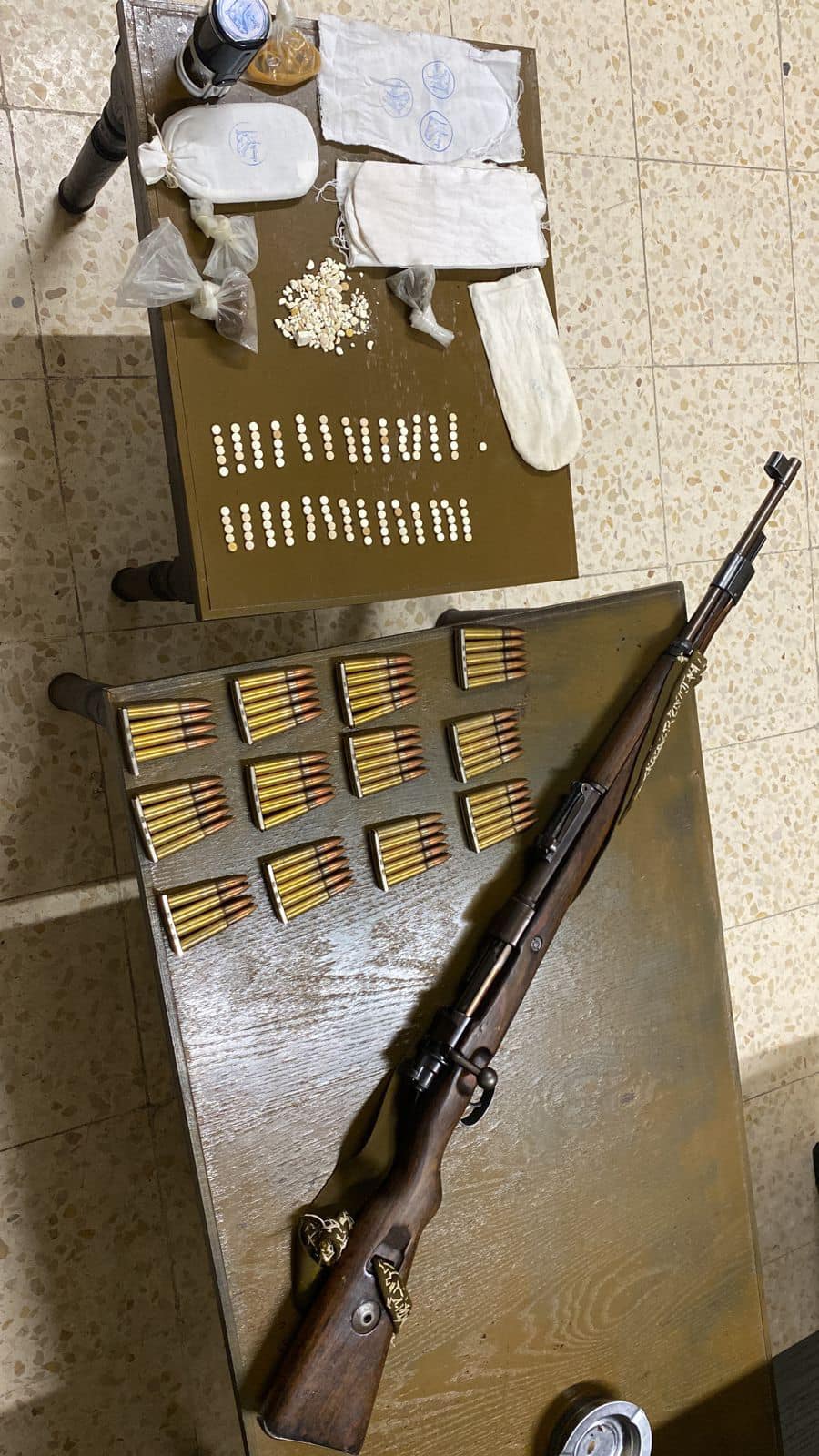