PSD signs an appendix to extend the memorandum of understanding with the UN Women, which aims to integrate the gender concept  .

Today, PSD  signed an appendix to extend the memorandum of understanding with the UN Women, which aims to integrate gender and activate and strengthen cooperation with public security directorate during the awareness workshop organized by the Directorate, in cooperation with the United Nations, on gender mainstreaming and Security Council Resolution No. 1325, in the presence of Brig. Mutasim Abu Shttal and the representative of the United Nations Women in Jordan Ziad Sheikh and a number of senior officers.

Brig. Gen. Abu Shttal said that Public Security Directorate is always keen to support women in the public security, as it pursues strategic plan to be implemented to empower and activate the role of women in the local community and  achieve the desired goals, noting that supporting the institutional development process with regard to women and peace issues is one Through responding to gender needs, which enables them to efficiently make decision-making by taking leadership positions, which comes through training processes that qualify women in gender mainstreaming strategy for the years 2021-2024.

Ziyad Sheikh indicated that integrating the concept of gender into the Public Security Directorate and its sustainability contributes to many principles of good governance, and supports the advancement of women in leadership positions to move forward with their colleagues in participatory work at the local and international levels.

The Women’s Police Commander, Colo. Mona Abu Odeh, explained that the female component of the Public Security Directorate received great attention by the directors and commanders , and their constant keenness to support the female component, which provided highly qualified levels, and they were recently involved in the peacekeeping missions in the State of Congo. 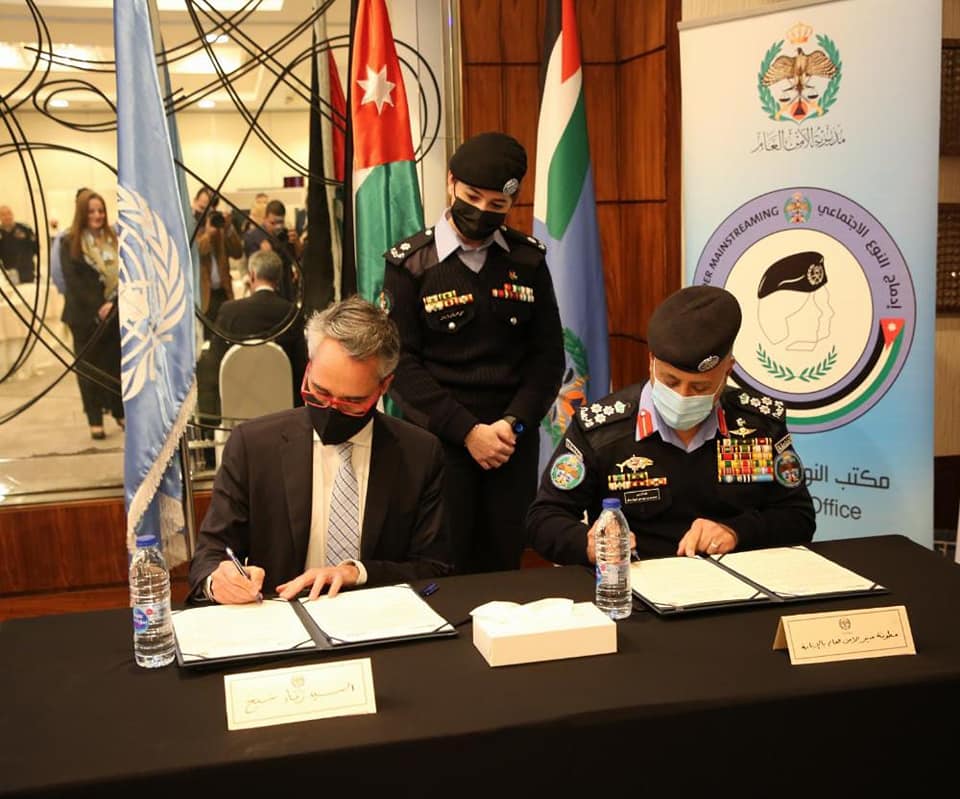 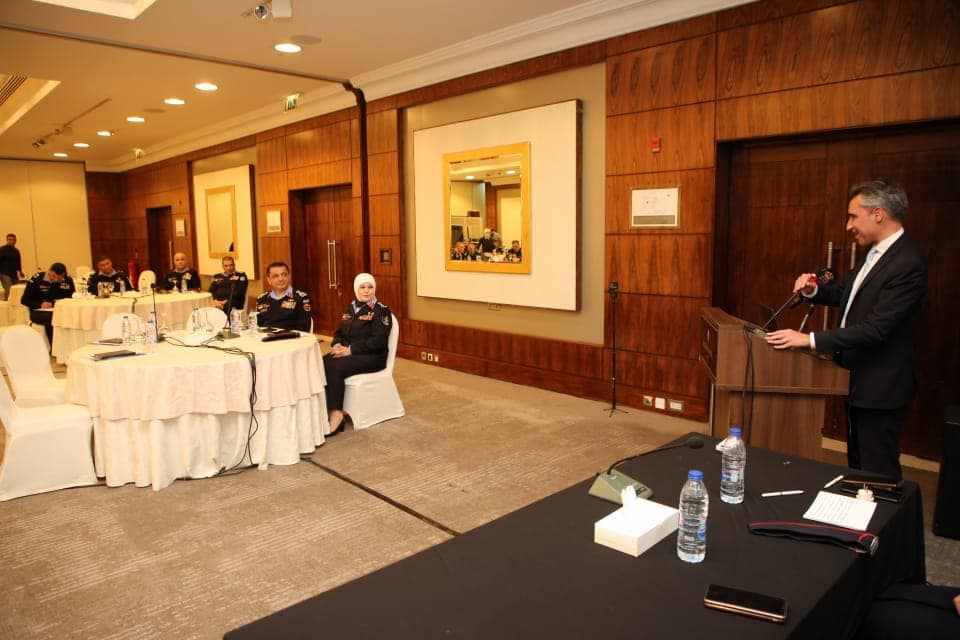 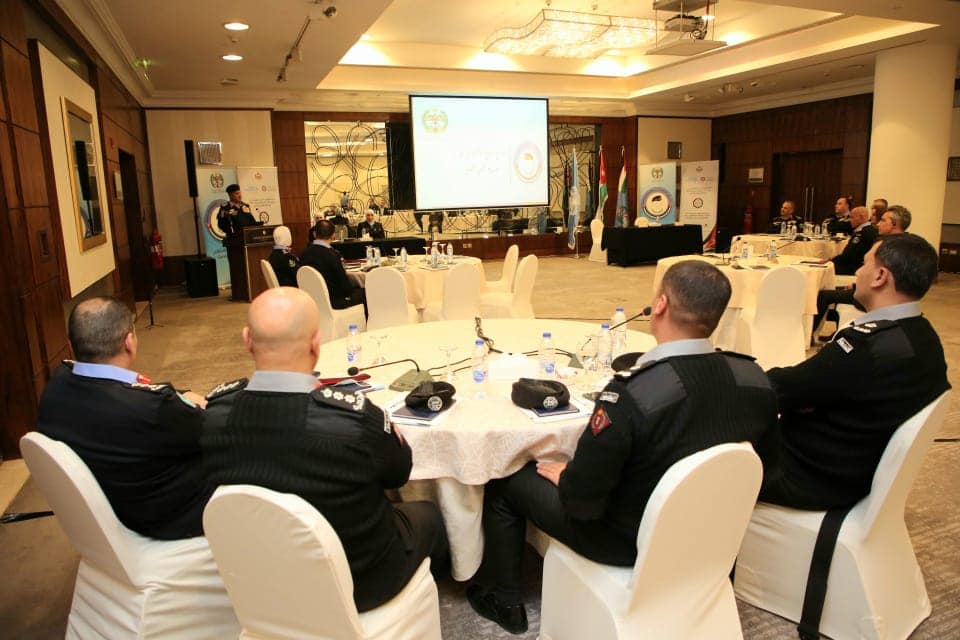