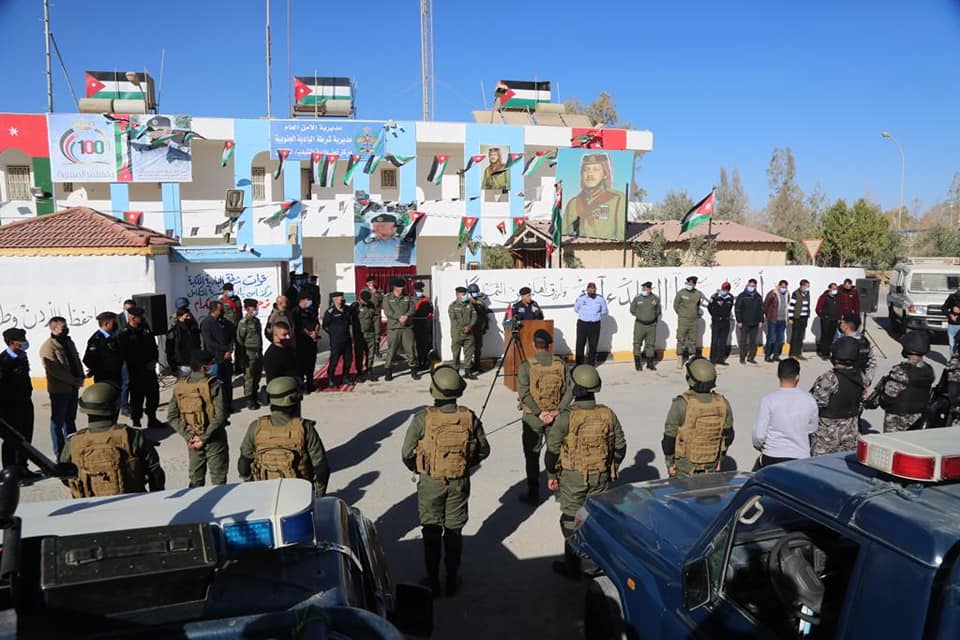 Pursuant to  the Royal directives to raise the level of security service provided to citizens in all regions of the Kingdom, th Public Security Directorate opened the Bayer and Al-Shidiya police station where followed  to the Southern Badia Police Directorate, in the presence of the Assistant Director of Public Security for Administration and Logistic Support, Brig. Dr. Mutasim Abu Shttal.

Brig. Abu Shttal said that the opening of such police stations aims to simplify the procedures and provide broader and more comprehensive services, as the police stations are  part of the strategy of Public Security Directorate, and include cadres from the police and civil defense directorates supported by the gendarmerie forces, and provides police services In addition to various security and humanitarian services, such as the various civil defense services, mobile licensing, residence, borders and judicial executive sections.

Brig. Abu Shttal indicated that PSD  has developed, since the beginning of this year, an integrated plan to complete the transformation of police stations  in the Kingdom into integrated centers, indicated to the importance of the geographical location of these centers in protecting investment, enhancing economic security and providing services to citizens.

The heads of the two new centers briefed  the roles assigned to each department according to the functional competencies to provide the best possible services to citizens with high efficiency.

The Assistant Director of Public Security for Administration and Logistics Support, in the presence of the Royal Badia Police Region’s security commander , Brig. Sadiq Al-Oran and the Director of the PSD Buildings Department, Brig. Engineer Hatem Al-Abadi, toured the facilities of the two centers and inspected the joint operating rooms and facilities that were modernized to provide the best services to citizens.

On the sidelines of the visit, a large number of trees were planted in the squares adjacent to the security centers, to complement the green public security project. 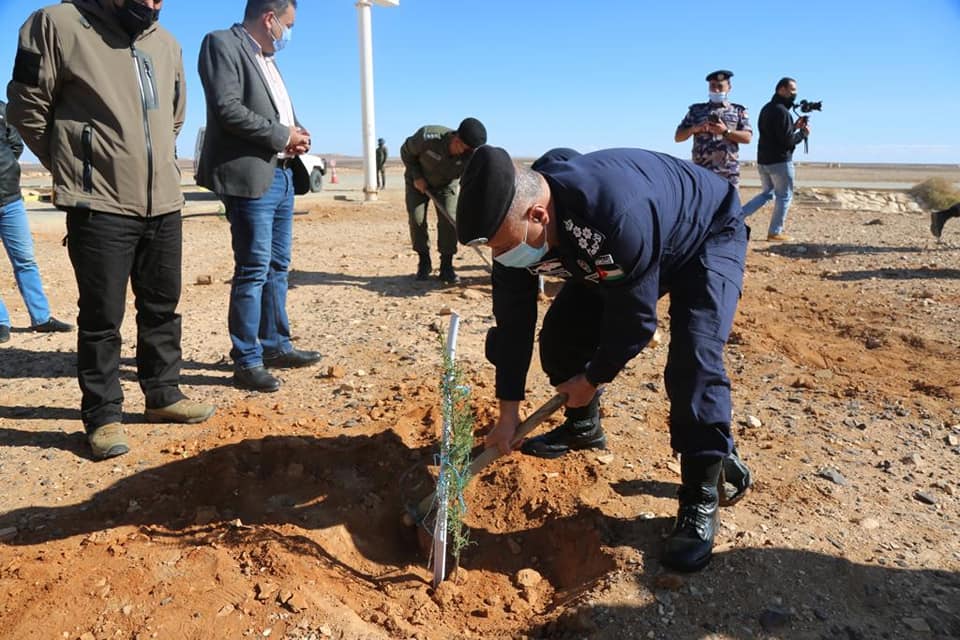 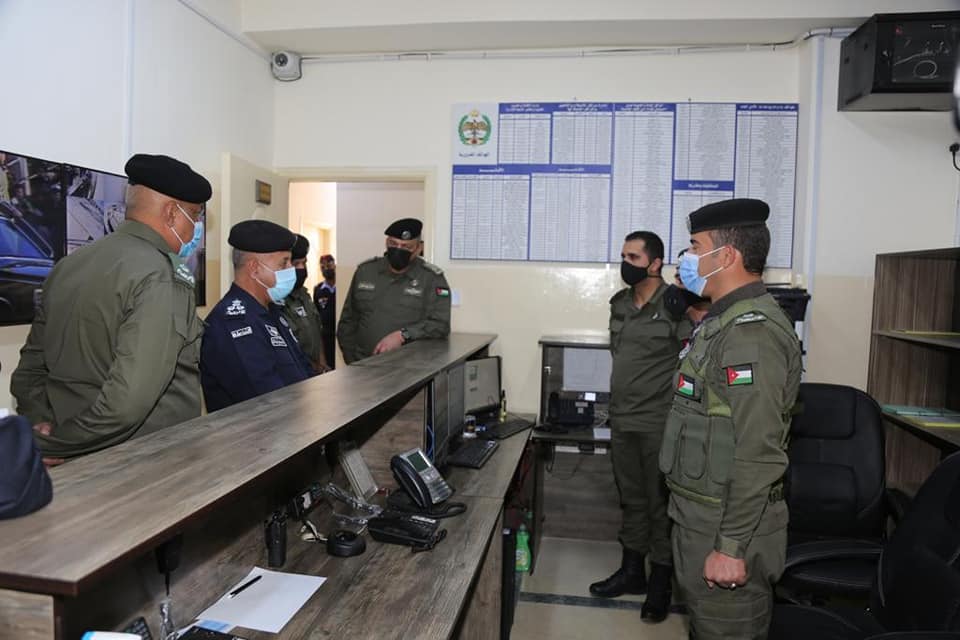