PSD continues to implement the series of community Ramadan Iftars

Today, the West Irbid Police Directorate held an Iftar banquet for a number of families of the local community in the Mashari area in the Northern Jordan Valley, with the participation of a number of officers, non-commissioned officers and members of the Directorate.

The people of the local community in the Mashari area praised this humanitarian event, which comes within the efforts of the Public Security Directorate aimed at strengthening the values ​​of solidarity and cooperation in the community.

Iftar event included a theatrical performance presented by the police theater team in addition to distributing gifts to the children present. 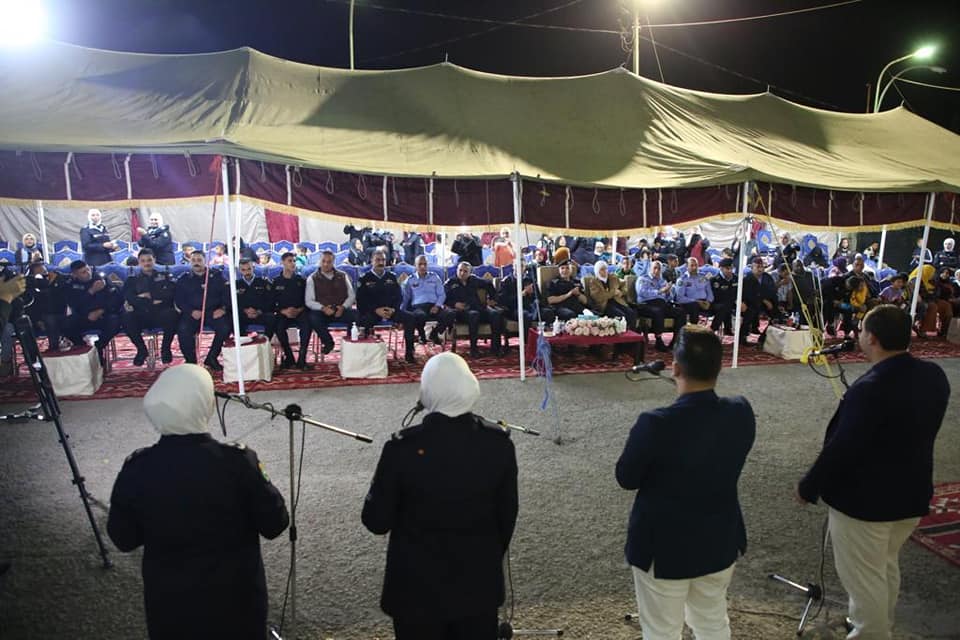 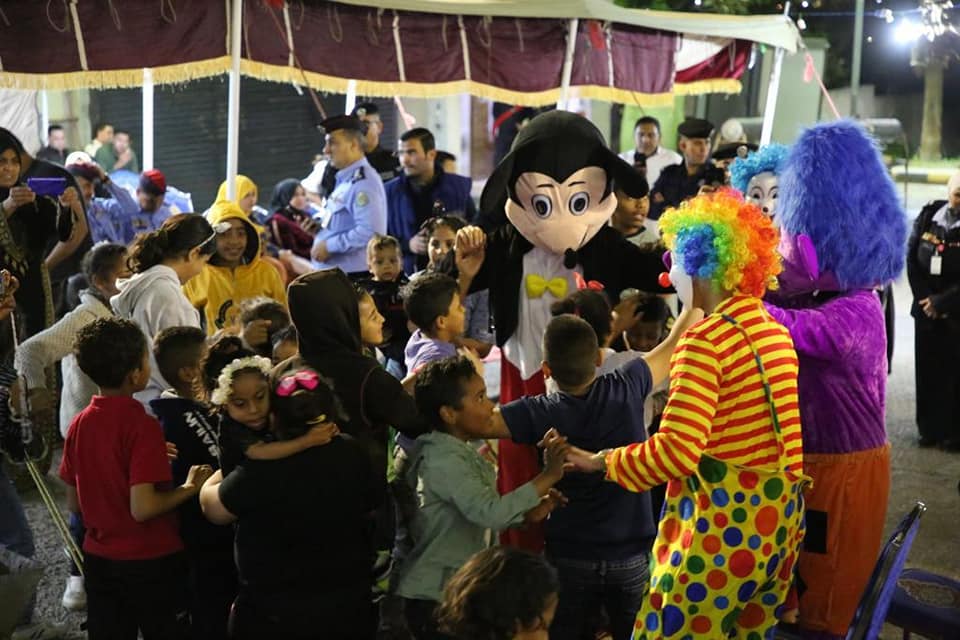 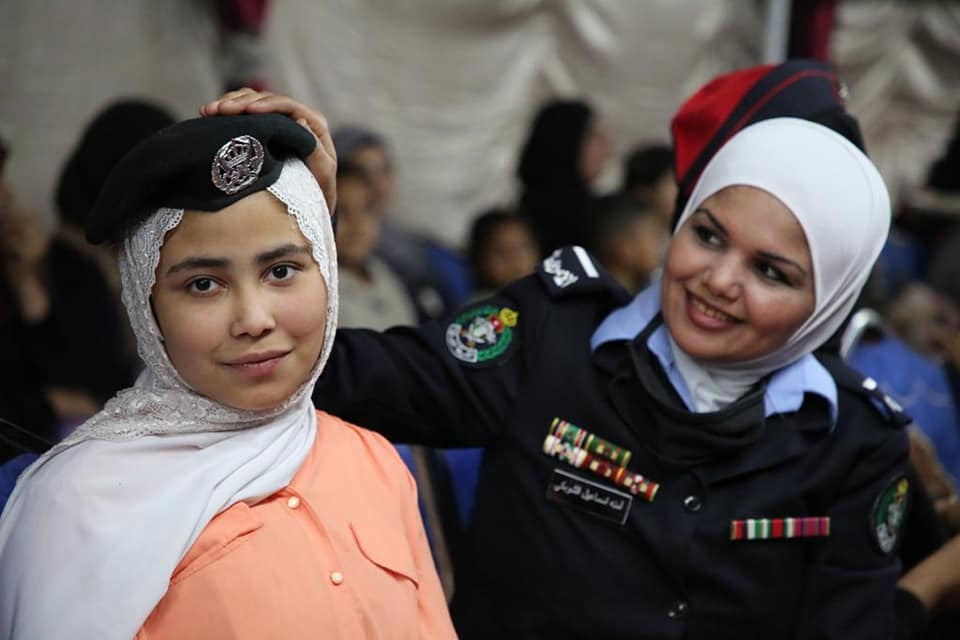 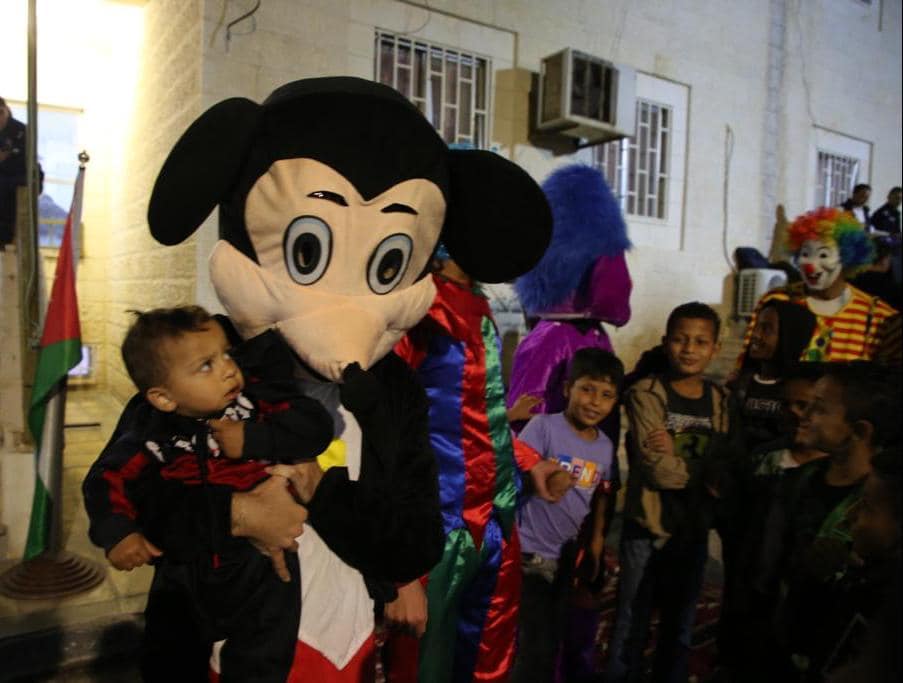 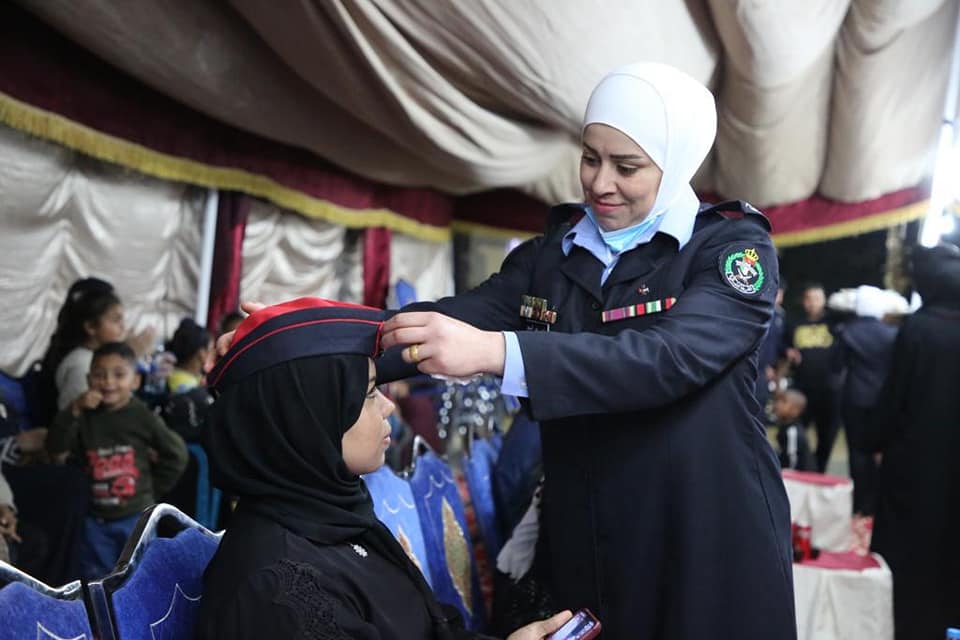 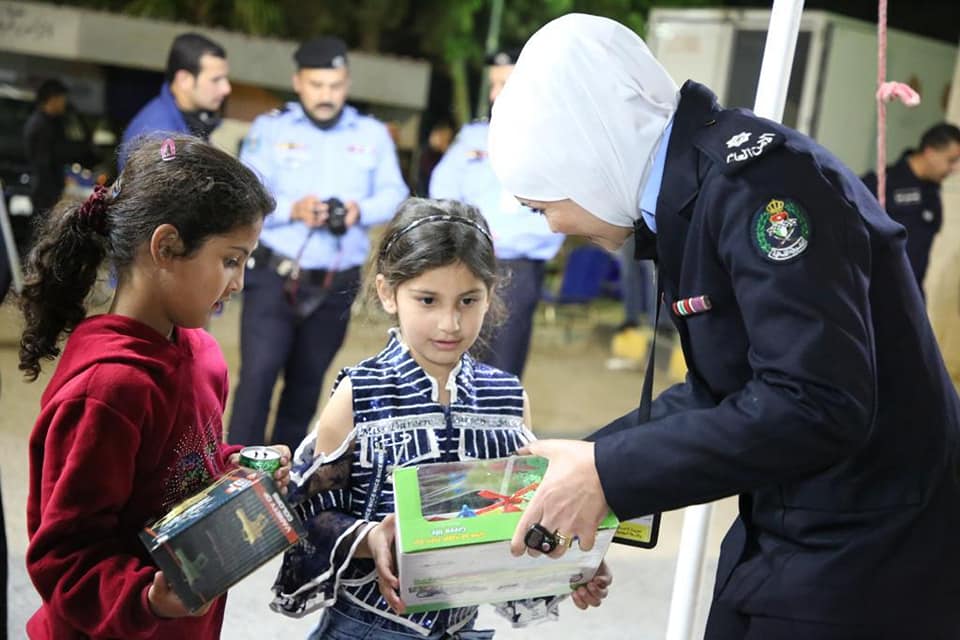