PSD announces the crime statistics and the effort expended during the month of March 2022 the units and formations.

** antinarcotics Department have dealt with 1743 cases, including 533 cases of promotion and trafficking, during which 899 promoters and dealers were arrested.

** A total of 5 million narcotic pills, 283 kg of hashish and separate quantities of other narcotic substances were seized during those cases, in cooperation with the Jordanian Armed Forces.

** Gendarmerie forces carried out 2396 duties in various regions of the Kingdom.

** Operations and Control Directorate have dealt with 196006 calls through the unified emergency number 911.

** The Traffic Department dealt with 932 traffic accidents, resulting in 1,395 injuries.

** The Licensing Department has completed 159,651 transactions in its various sections and mobile stations.

** the Royal Department for Environment and Tourism Protection have dealt  with 4270 environmental issues and violations.

** The Residence and Borders Department deals with 493,822 travelers coming to the Kingdom and 469,809 travelers leaving the Kingdom through various border crossings.

Public Security Directorate announced the crime and service statistics and the effort exerted by its various units and formations during the month of March 2022.

During those cases, large quantities of narcotic substances were seized, as follows:

The Jordanian armed forces had the largest role in seizing large quantities of these materials through their efforts around the clock to confront smugglers across the border.

** The emergency patrols deployed in the various governorates of the Kingdom and the Badia regions dealt with 9,675 seizures of different cases while performing their duty.

The Civil Defense Directorate responded through its directorates and sections in various regions of the Kingdom during the month of March 2022 to 32,317 ambulance cases, 1033 firefighting accidents and 2807 rescue cases. It also dealt with the transfer of 4223 cases of kidney patients, and the directorate’s cadres covered 296 social and sports activities in various governorates of the Kingdom.

During the month of March, the gendarmerie carried out 2,396 duties in the various governorates of the Kingdom, and the gendarmerie forces supported all public security units and formations during their various duties, and these duties varied between operational, social and humanitarian.

The Traffic Department dealt with 932 traffic accidents, resulting in 1,395 injuries.

While the total transactions  by the Drivers and Vehicles Licensing Department in its various sections and mobile stations reached 159,651 different transactions (vehicle licensing renewal, vehicle registration, drivers examination, licenses renewal and others).

The Directorate of Operations and Control received 196006 calls via the unified emergency phone 911, and they were all dealt with

The Department of Family and Juvenile Protection has dealt with 3,019 cases related to domestic violence  juvenile delinquency, and it was dealt with according to the established rules.

During the month of March, the unit received 1,473 complaints submitted by citizens, and most of those complaints were related to issues of (insulting, cursing, humiliation, defamation and extortion).

The Department  dealt with 4270 violations and environmental issues, during which legal measures were taken, other  services being provided to tourists and visitors in tourist sites, and dealt with 258,796 thousand visitors and 16 delegations.

* Judicial execution: During the month of March, the Department  executed 172,291 judicial requests, whether for wanted persons, or requests for evacuation and detention.

In addition to its media and awareness activities that it carries out around the clock through public security radio, direct communication with various media, publishing news and responding to press inquiries, the community police have implemented 1187 initiatives and community activities in various governorates of the Kingdom, in cooperation and partnership with citizens and civil and community institutions. 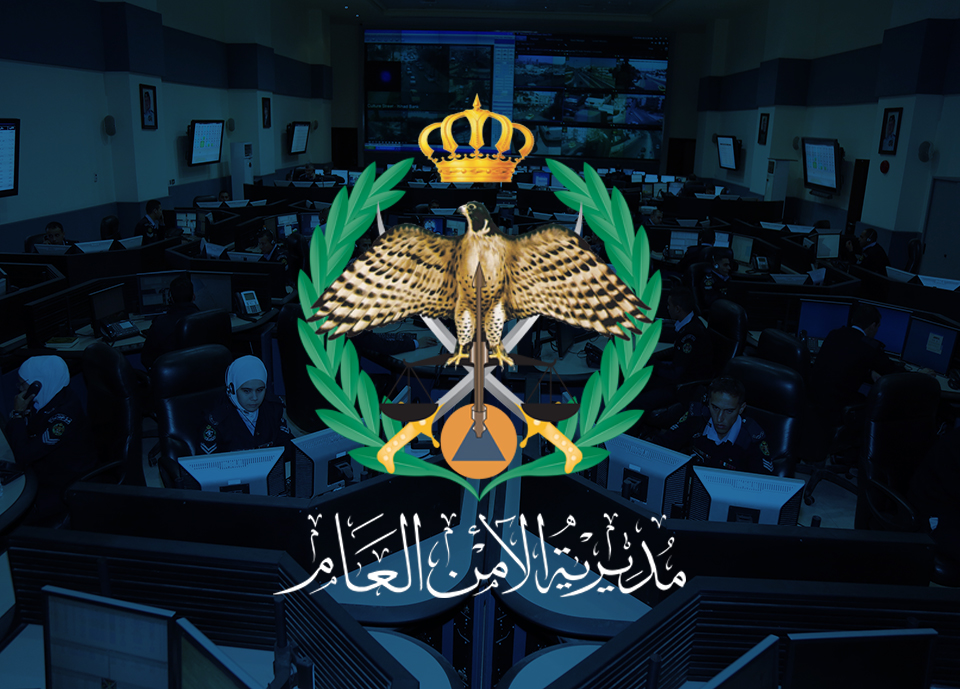