Over the last 48 hours, Anti-Narcotics department deals with three cases of drug trafficking and promotion.

*** During the cases, six drug dealers were arrested in possession of large quantities of narcotic substances.

*** operations  against drug dealers and promoters inside the Kingdom are continuing

PSD spokesman said that on the  ongoing operations against drug dealers and promoters, Anti-narcotics  have dealt, during the past few days, with three cases of trafficking and promotion of narcotic substances inside the Kingdom.

In the first case, information was followed up about two people’s possession of large quantities of narcotic hashish and working to sell and promote it inside the Kingdom. In the vehicle they were traveling in, 121 kilos of hashish were seized.

In the second case, two brothers of Arab nationality were arrested in Zarqa Governorate after collecting information about them and confirming that they promoted narcotics,  70 package  of hashish, in addition to 16,000 narcotic pills and a firearm were seized.

Two drug dealers were arrested in possession of 16,000 narcotic pills and an automatic firearm in the third case, after they were followed up and arrested while they were on their way to one of the southern governorates in order to sell them to other traffickers there. 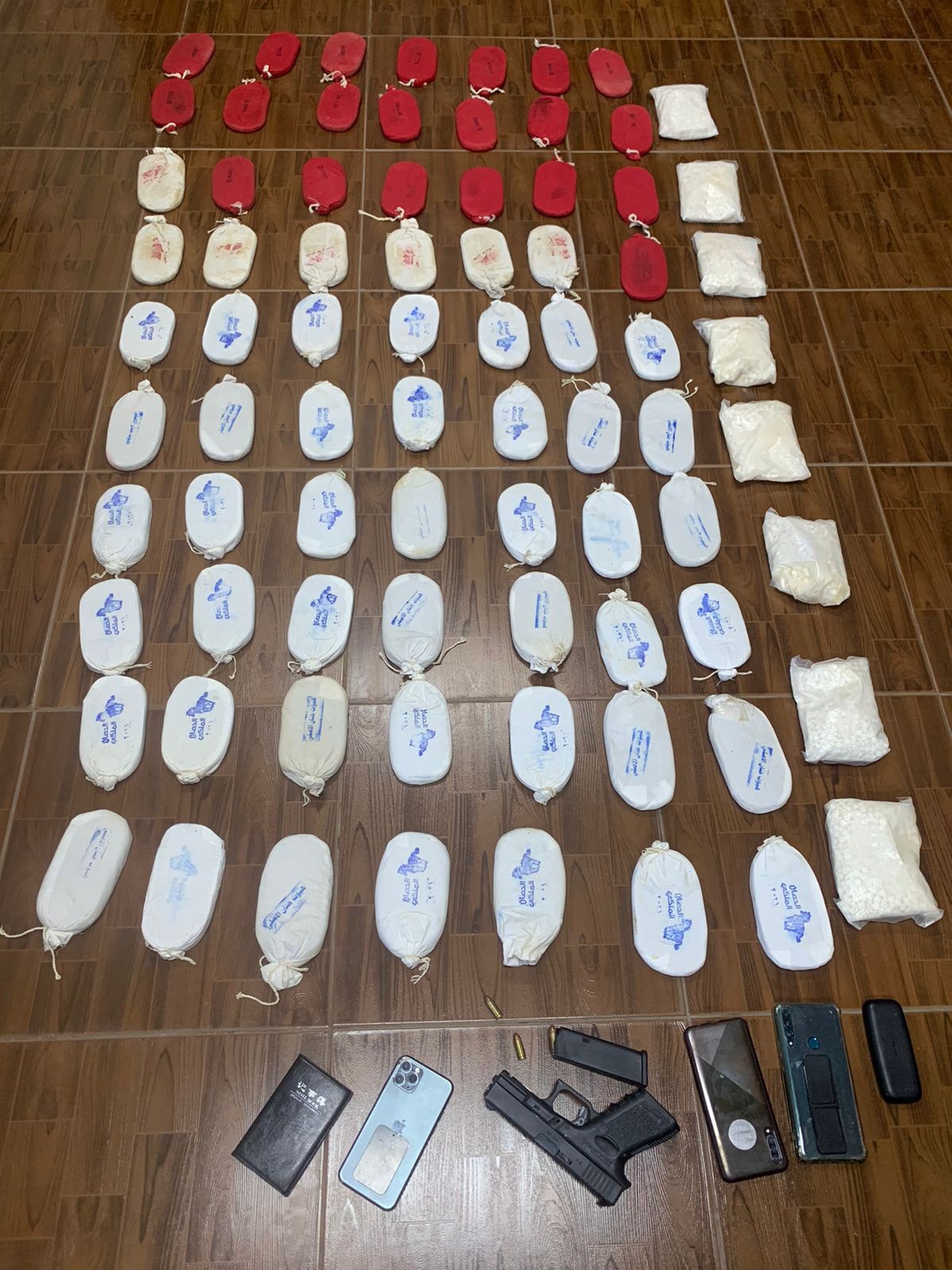 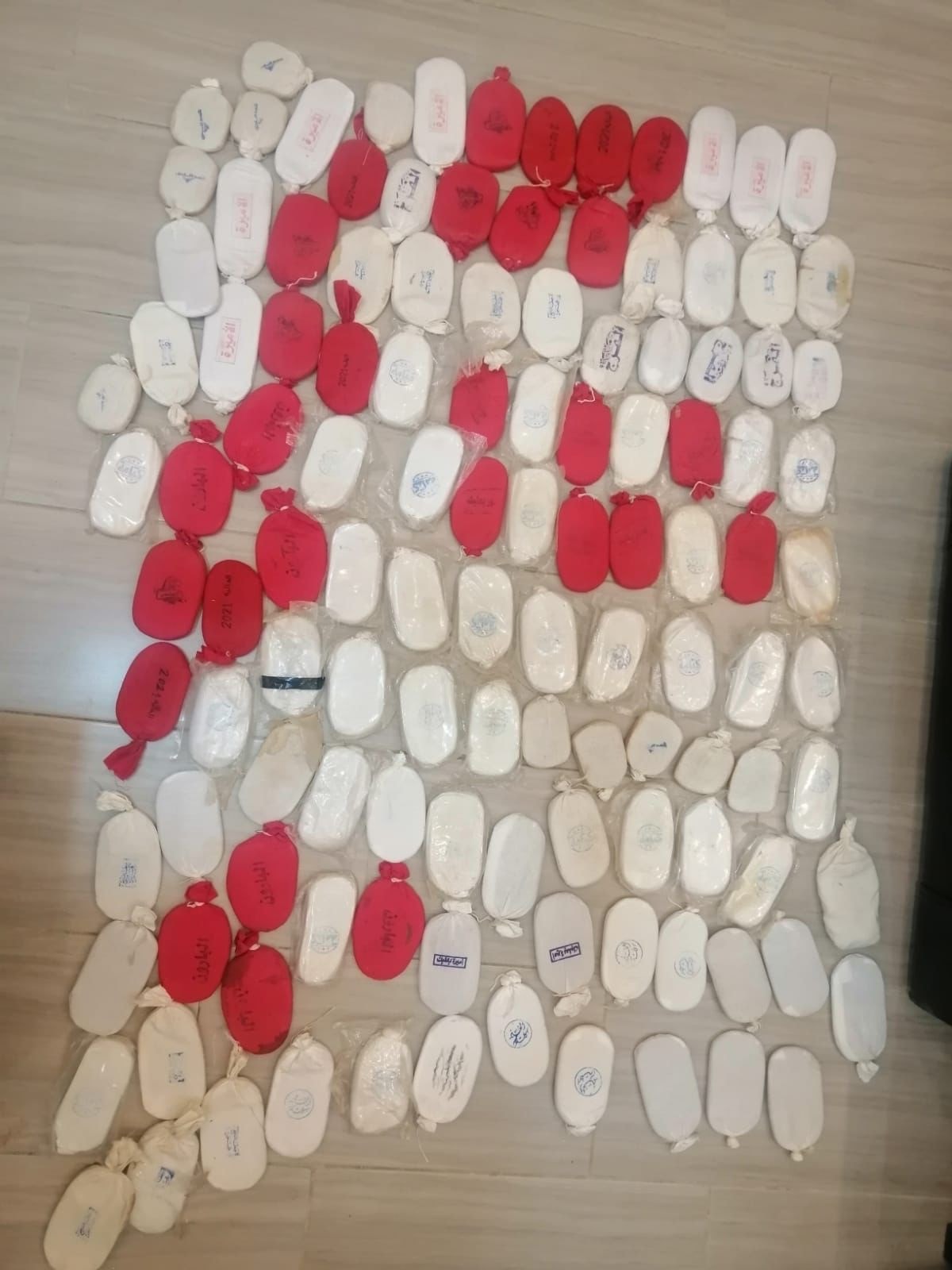 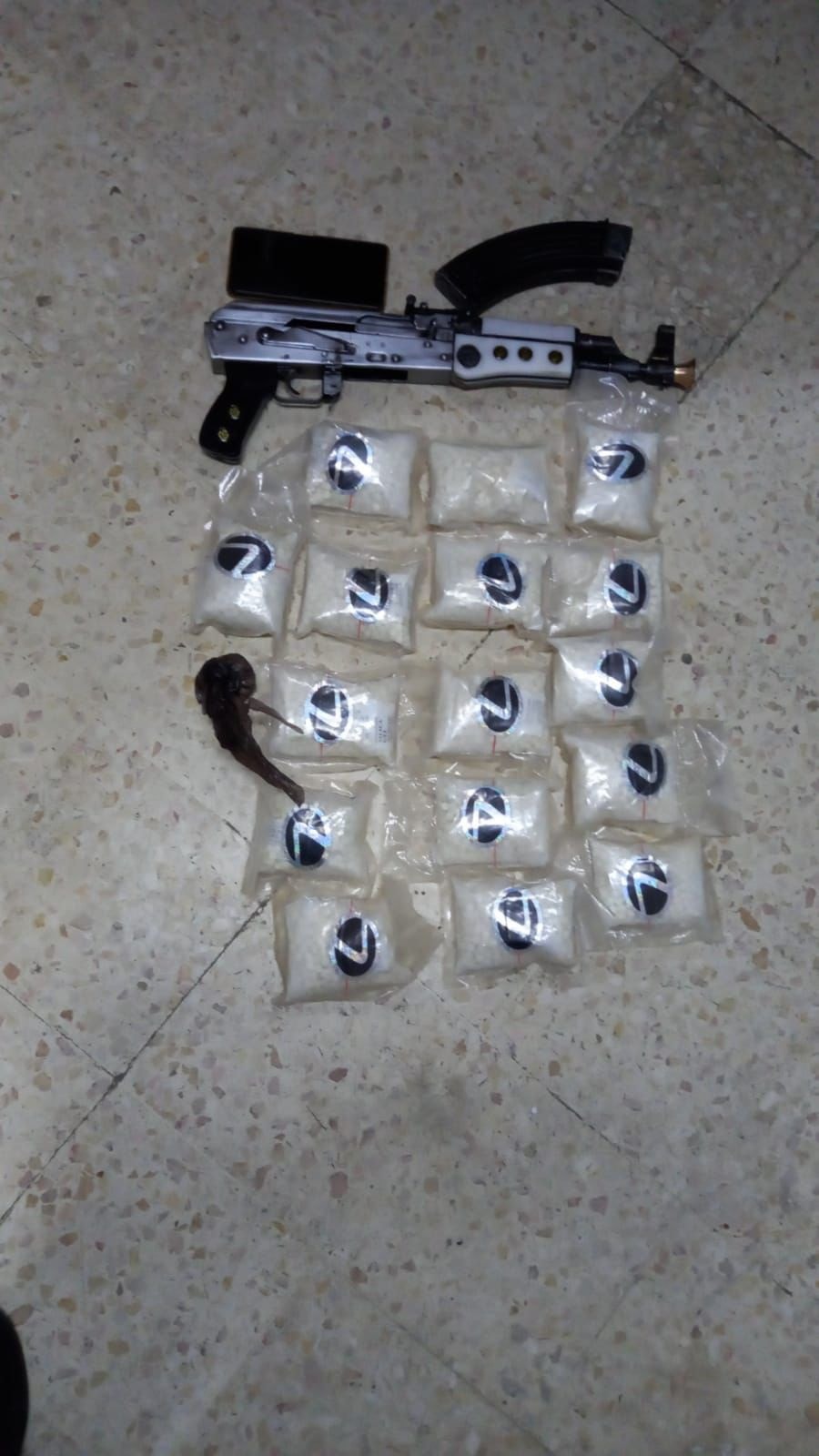