Today, at the Innovation and Development Center, PSD inaugurated a training workshop for strategic managers, in cooperation with the German agency GIZ, in the presence of the Acting Director of Public Security, Brig. Dr. Mutasim Abu Shttal.

Brig.  Mutasim Abu Shatal confirmed that Public Security Directorate is constantly working on implementing interactive workshops that target directors of departments and directorates, in a way that guarantees them more strategic planning and resource management in their workplaces.

Brig. Abu Shatal indicated that the idea of ​​this workshop came in coordination with the German Agency for International Cooperation (GIZ), which is one of the outputs of complementary support to the state Budget  support project submitted by the European Union to support the rule of law in Jordan 2018-2022, where the needs were studied. in this workshop, in partnership with the GIZ Agency, a paper was developed on the role of logistical support and supply chains in enhancing public security performance and supporting the rule of law in Jordan.

The Acting Director of Public Security explained that the fruitful effort made by colleagues in the German Agency to provide technical assistance to the units of PSD through the implementation of a wide range of activities that contributed to the development of individual and collective capabilities of the Directorate’s personnel, which were planned and implemented by the German Agency (GIZ) in coordination with The Planning and International Cooperation Department has left tangible effects that contributed to creating another development work environment, represented in the creation of new ideas that were translated into development projects that currently being implemented in Jordan, such as the project to combat violence and extremism in the former Ministry of Interior, and the civil protection project on (SGBV).

In turn, the trainer, Eng.  Hana Al-Araj, expressed the importance of the course, which will address strategic planning issues in supply chains, within a framework of effectiveness and efficiency, praising the efforts made by the Public Security Directorate through its various formations in order to achieve merger among all its activities and functions in a manner that ensures the provision of optimal service to citizens.

The three-day course includes clarification of the most important analytical roles of the internal and external environment and the work of groups to stand on the most important challenges in logistic work and formulate a vision of supply smoothness in addition to discussions of the conceptual framework for each of strategic thinking and management and explaining the matrix of responsibility, accountability and support as a way to monitor operations in planning strategic. 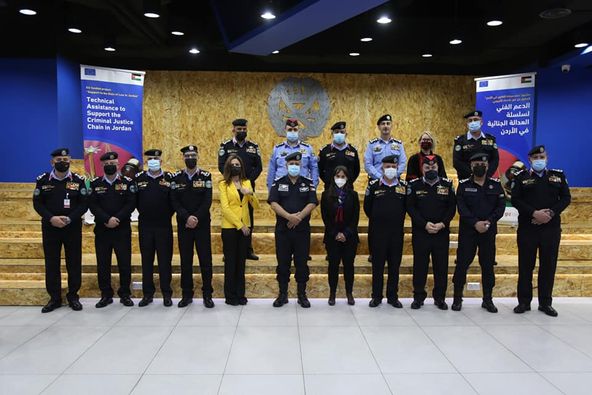 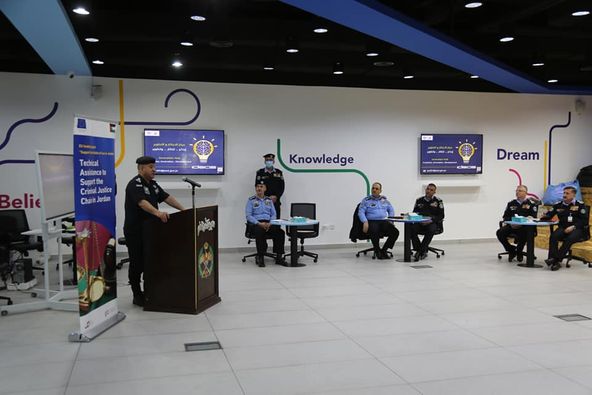 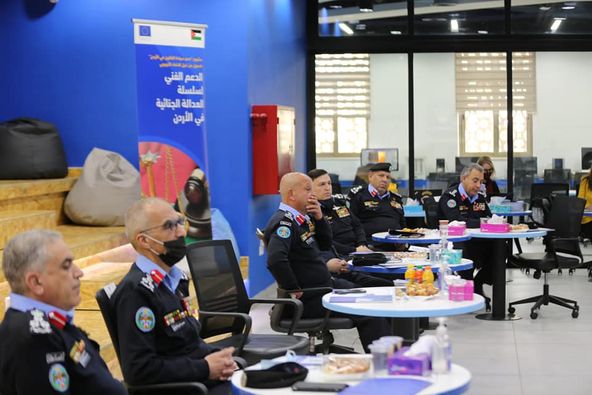