Al-Maaytah conveys the greetings of His Majesty King Abdullah II to all staff-members  of Public Security, and his pride in their efforts.

Al-Maaytah: The rule of law without, the preservation of lives and property, and the defense of the security of the homeland are our supreme  goals.

Public Security Directorate will enhance its role in protecting investment and providing a safe environment to advance development and the economy.

Continuing the efforts made to combat traditional and modern crimes and providing all capabilities  to develop the work of specialized units.

We will continue our resolute action to fight the scourge of drugs with a force that we derive from our concern for the security of the homeland and the safety of its people.

A media and awareness strategy parallel to all security plans, and a solid community partnership to support the rule of law.

Maj. Gen. Al-Maaitah praises the performance of the Civil Defense in the Lweibdeh incident and other incidents that they deal with to help citizens.

During the meeting, Maj. Gen. Maaitah conveyed the greetings of His Majesty King Abdullah II, the Supreme Commander of jordan Armed Forces, and His Majesty's confidence in all public security personnel, and his pride in their efforts to defend the security of the homeland and serve its citizens.

Al- Maaitah stressed the need to implement the wise Royal directives and visions aimed at upgrading the capabilities of public security and the performance of its members, in a way that achieves the aspirations of Jordanians, and serves their needs in the security and social aspects.

Maj. Gen. Al- Maaitah added  that the rule of law, the preservation of lives and property, and the defense of homeland security, are our  supreme goals, and we will proceed to achieve them with the course of work and development.

Al- Maaitah affirmed the continuation of efforts made to combat traditional and modern crime, and to provide all possibilities to develop the work of specialized units in this field, stressing that we will continue our resolute work to combat the scourge of drugs with a strength that we derive from our keenness on the security of the homeland and the safety of its people.

Al- Maaitah explained that the Public Security Directorate will spare no effort in improving all its services, reviewing, evaluating and enhancing its plans, especially in the traffic aspect, which the Directorate will pay great attention to in cooperation with all concerned authorities.

Al- Maaitah indicated that the Public Security Directorate will enhance its role in protecting investment, providing a safe environment to advance development and the economy, and preserving capabilities, through effective legal and security mechanisms.

Al-Maaitah indicated  to the need to maintain the highest levels of integration and coordination with the armed forces, security agencies and all national institutions, within a participatory approach that contributes to achieving higher national interests.

Al- Maaitah stressed the need to follow a media and awareness strategy parallel to all security plans, accompanied by societal roles based on a solid partnership with citizens and community institutions, whom we consider our partners in our approach to supporting the rule of law and preserving lives and property.

Al- Maaitah indicated that Public Security Directorate will remain a subject of the trust of the wise Hashemite leadership, and will go behind it to serve the Jordanians, according to the highest standards of discipline and professionalism in dealing with citizens, and to preserve their dignity and rights within the legislative and ethical frameworks that honor and duty dictate to us.

Maj. Gen. Al-Maaytah praised the great efforts made by the Public Security personnel in the field, praising the high-level performance shown by the Civil Defense activists in the Weibdeh incident and other incidents they deal with to help citizens with courage and courage. 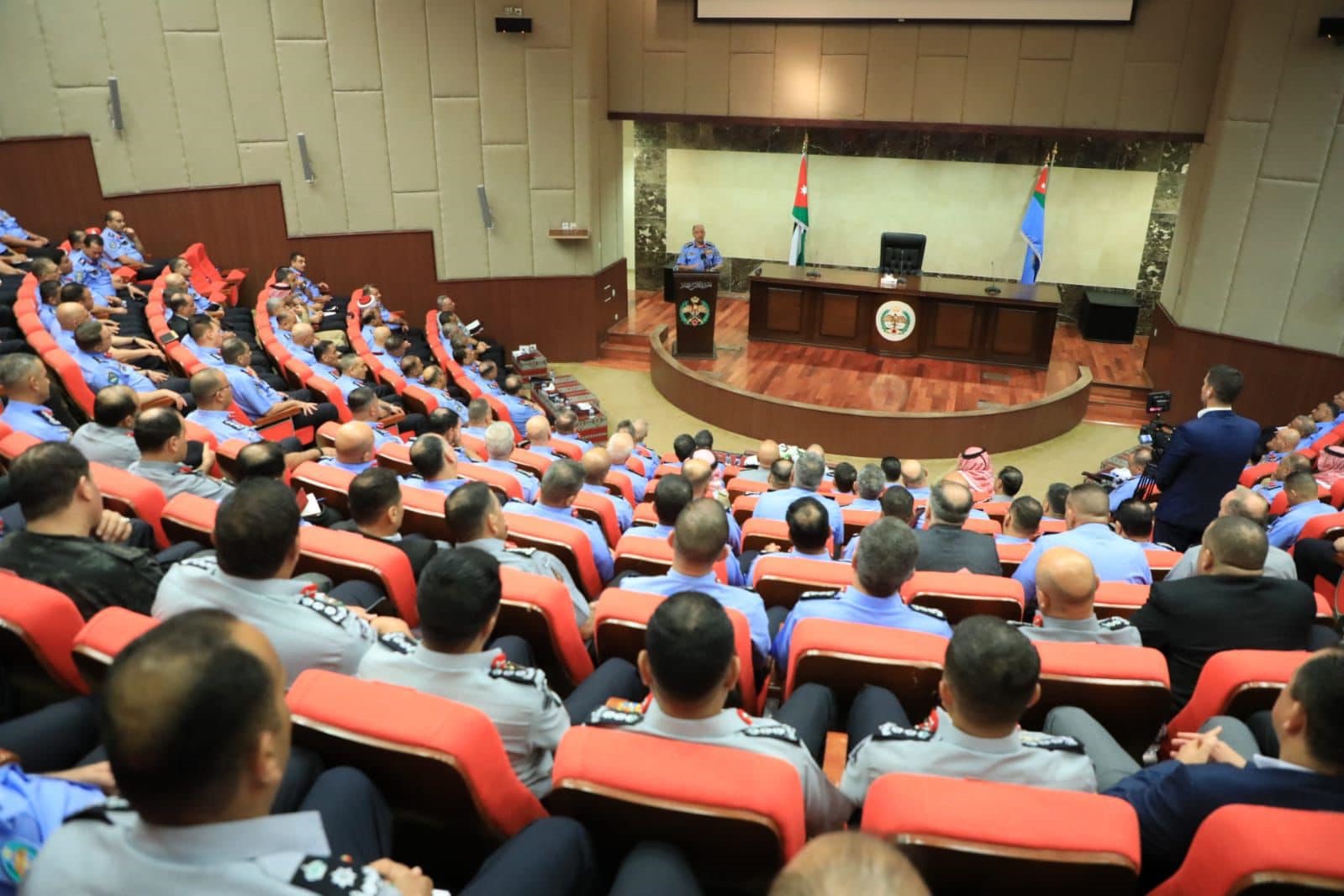 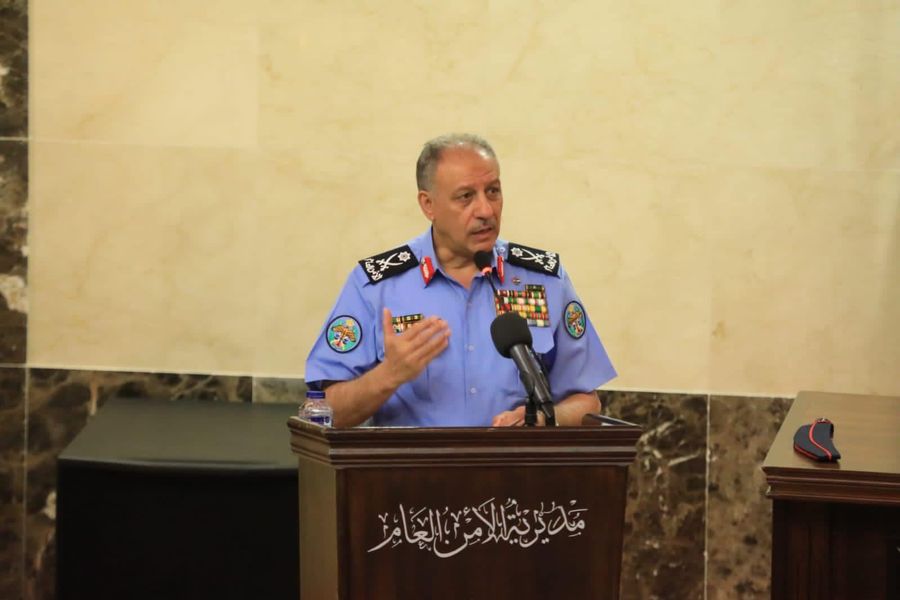