Public Security Directorate, represented by the Southern Region Security Command, the Royal Department for Environmental Protection and Tourism, Civil Defense and the Gendarmerie, in partnership with the Aqaba Governorate, the Aqaba Authority Commission and popular entities, implemented a comprehensive environmental campaign on the beaches of Aqaba aimed at preserving the environment and spreading environmental awareness and not throwing rubbish  randomly to keep the area beautiful.

The environmental campaign included a tour to clean the beaches of Aqaba, in which a large number of public security personnel , including police, gendarmerie and civil defense, with approximately 350 individuals and officers, and a number of youth organizations and members of local councils in the governorate, participated.

Civil Defense cadres, through their divers, have carried out undersea cleaning tours in the marine sciences area, and this campaign coincides with other campaigns carried out by the Aqaba Special Economic Zone Authority under the sea.

For his part, the Mayor  of Aqaba, Khaled Al-Hajjaj, confirmed during his sponsorship of the campaign that monitoring campaigns will be organized to control environmental violations on the beaches of Aqaba.

For his part, the commander of the South Region police command, Brig. Gen. Dr. Jihad Al-Qudah stressed that Public Security Directorate will spare no effort in providing the optimal security, humanitarian and social service for the citizens and visitors of the Aqaba region, which will reflect positively on the good reputation that Jordan enjoys.

The Director of the Royal Department for Environment  and Tourism Protection and, Brig. Gen. Fakhri Al-Qatarneh, indicated that the department’s cadres, in cooperation with the relevant authorities, will always and continuously keeps to preserve the environment with all its components and in the various regions of the Kingdom, including the Aqaba region, which is one of the important and attractive tourist areas for Jordan.

It is noteworthy that the campaign, which was launched today, continues according to joint sustainable plans in which all institutions work with unified, coordinated efforts. 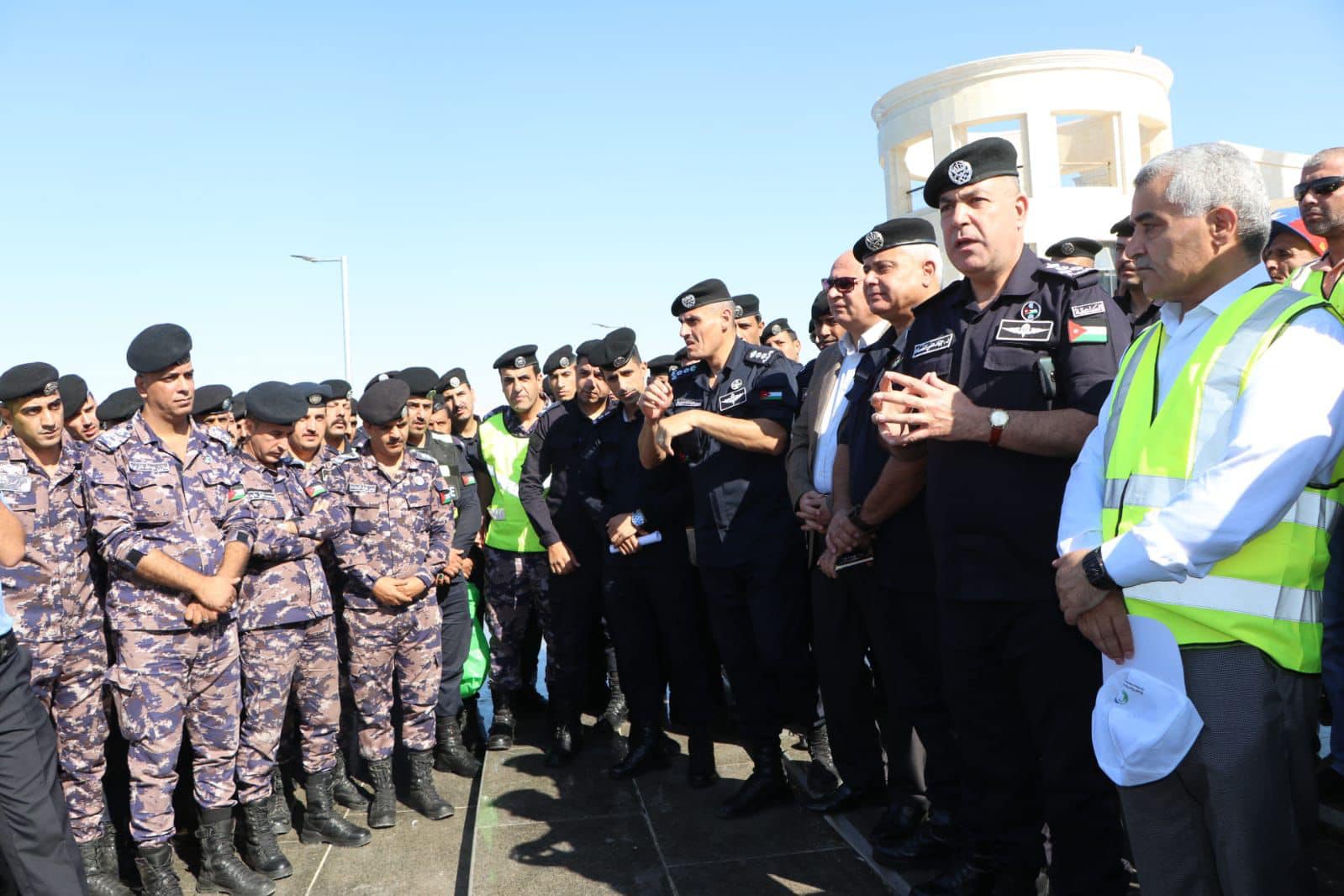 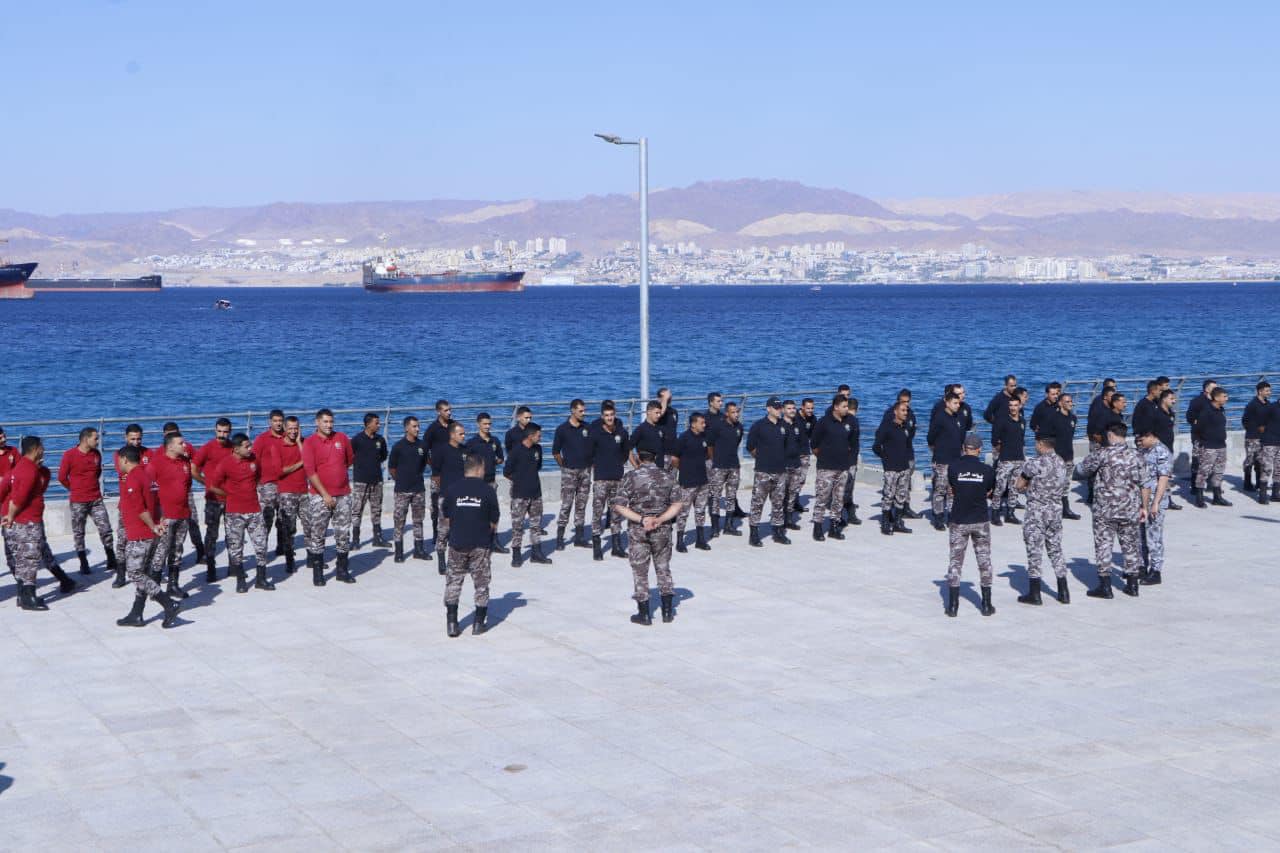 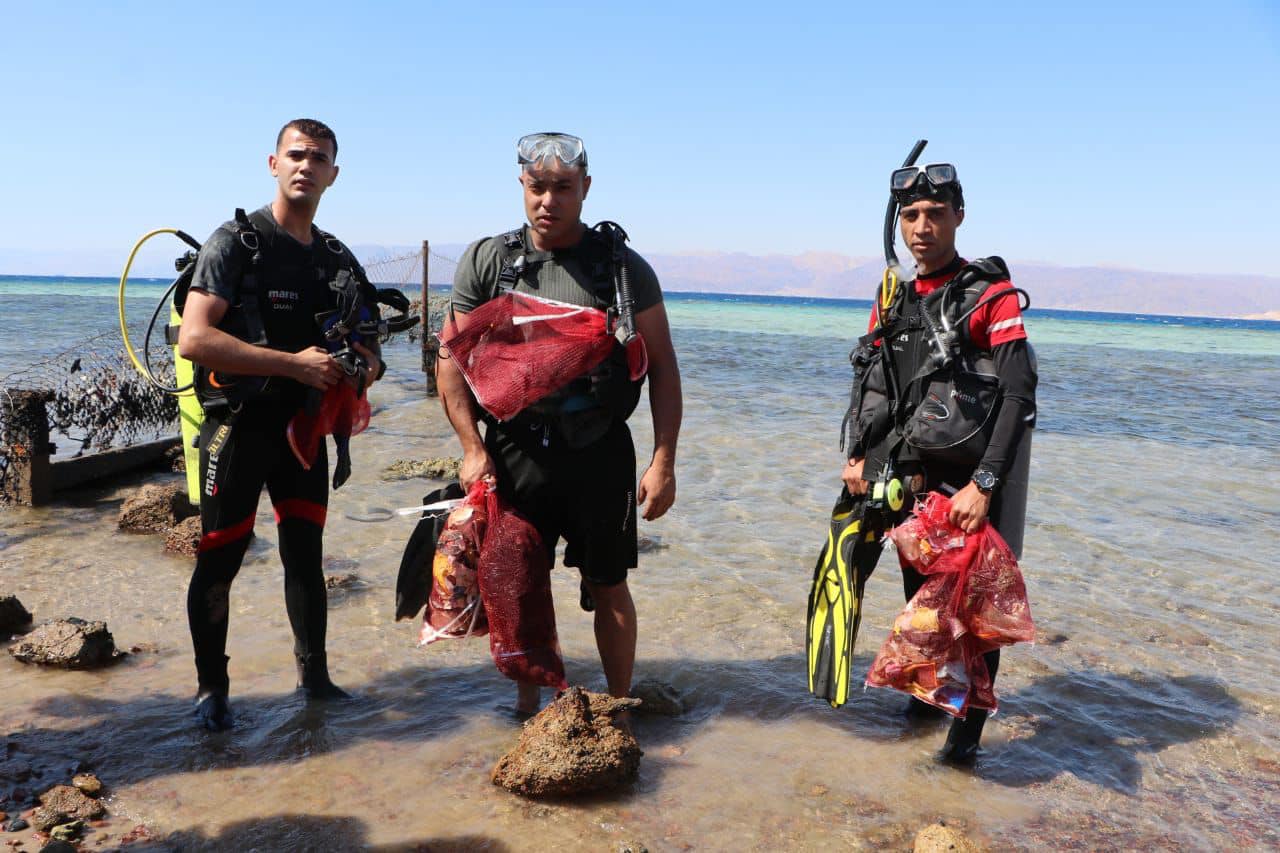 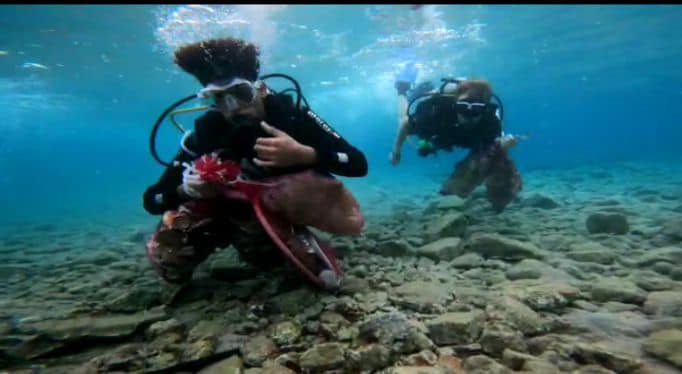