King visits the Department of Laboratories and forensics

His Majesty King Abdullah II, Supreme Commander of Jordan Armed Forces, commended the efforts of the PSD’s Laboratories and forensics Department, expressing his appreciation for its role in serving citizens.

His Majesty, during his visit today, Sunday, to the Laboratories and forensics Department, in the presence of Public Security Director, Maj. Gen. Hussein Al-Hawatmeh, praised the high professionalism of the department's staff, which contributes to maintaining the security and safety of society.

His Majesty indicated the need to keep pace with modern science and use it to develop technology for detecting and controlling crime, adding that the importance of following up on international research and experiments to continue developing performance.

His Majesty, the Supreme Commander, was briefed  by Brig. Dr. Muhammad Al-Omari, the Director of the Laboratories and forensics, on modern and advanced technologies in the department, which is one of the advanced departments in the region and represents a support unit in achieving criminal justice.

the department includes advanced laboratories equipped with the latest devices to analyze biological and chemical pieces of evidence, and there is also the K9 Section.

he indicated that Public Security Directorate formed the first female crime scene team that includes women police cadres, due to the privacy of some cases related to family protection and juveniles.

His Majesty toured a number of laboratories that were newly introduced to work, such as the weapons, chemistry and fingerprint laboratories, which contributed to raising the rate of crime detection. 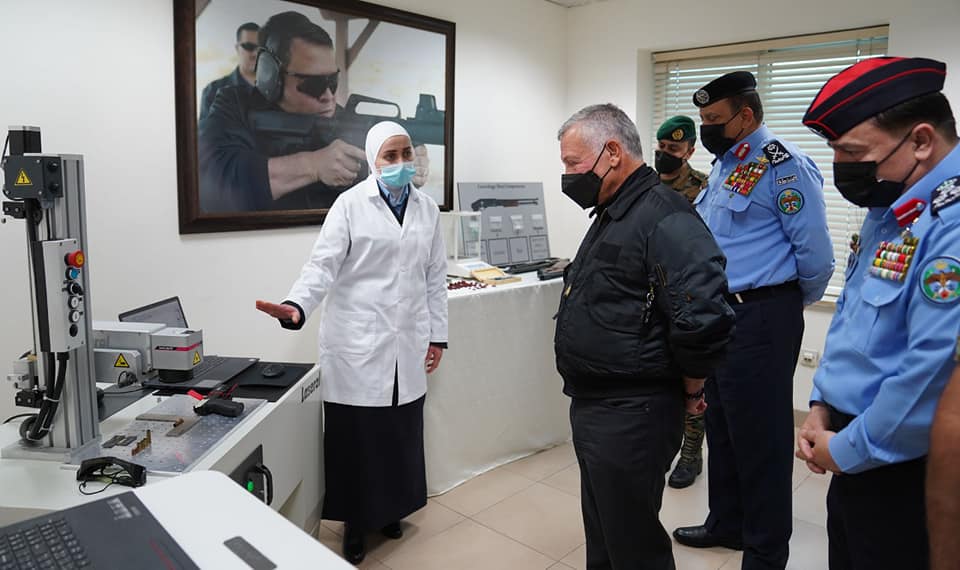 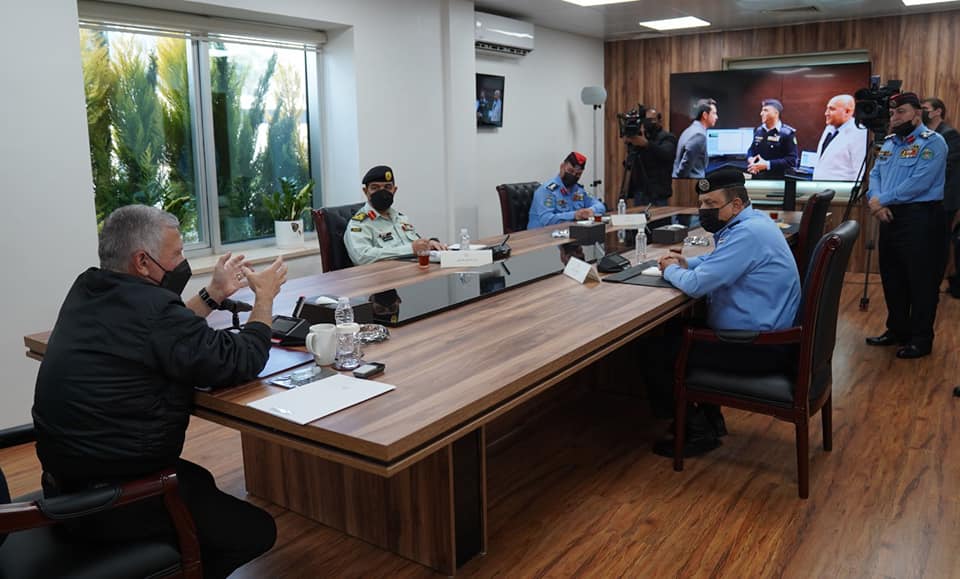 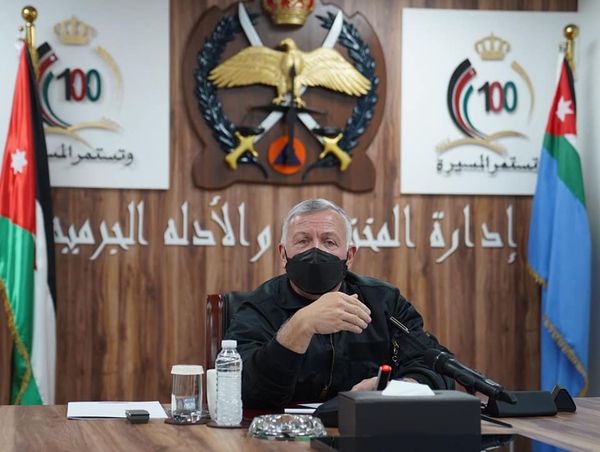 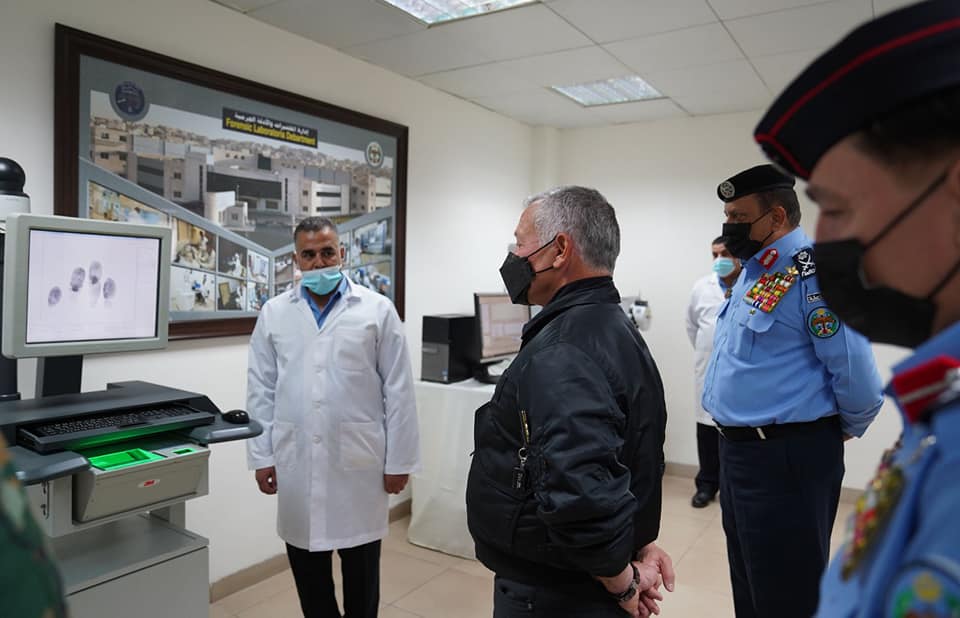