King visits the Civil Defense Directorate and checks its readiness

His Majesty King Abdullah II, the Supreme Commander of Jordan Armed Forces, visited today, the Civil Defense Directorate, and was briefed on the level of readiness in dealing with various incidents.

His Majesty, in the presence of the Director of Public Security, Major General AbeidAllah Maaitah, was briefed  by the Director of Civil Defense, Brigadier General Eng. Hatem Jaber, during which he presented the most important plans and procedures followed in the civil defense, and development projects aimed at raising the efficiency of services provided to citizens.

During his meeting with a number of officers of the Civil Defense Directorate, His Majesty the King was briefed on a project to develop ambulance services in accordance with medical care protocols, which was developed in the Civil Defense to enable paramedics in the field to transfer medical data to the main operating rooms and emergency departments, to obtain direct medical consultations. Preparing medical care before arriving at the hospital.

His Majesty praised the level reached by the Civil Defense Directorate, and the outstanding performance of its staff in responding to emergency incidents and managing them with readiness, which contributed to limiting damage and loss of lives and property.

His Majesty the King stressed the importance of keeping pace with the development in civil protection systems, continuing to benefit from accumulated experiences and expertise, and maintaining the highest levels of readiness, especially in the winter season.

For his part, Major General Al-Maaitah affirmed the Public Security Directorate's keenness to strengthen the civil protection system, and to provide all support to build the capabilities of the staff of the Directorate, and upgrade them according to the best standards and levels of service to citizens.

During the visit, His Majesty toured the facility and briefed on the advanced machinery and equipment used in civil defense operations, which have recently been introduced into service in the fields of ambulance, rescue, firefighting, and specialized teams such as the hazardous materials handling team and the international rescue team.

The meeting was attended by the Minister of Health, Dr. Firas Al-Hawari, and the Director General of the Royal Medical Services, Brigadier General Dr.  Youssef Zureikat. 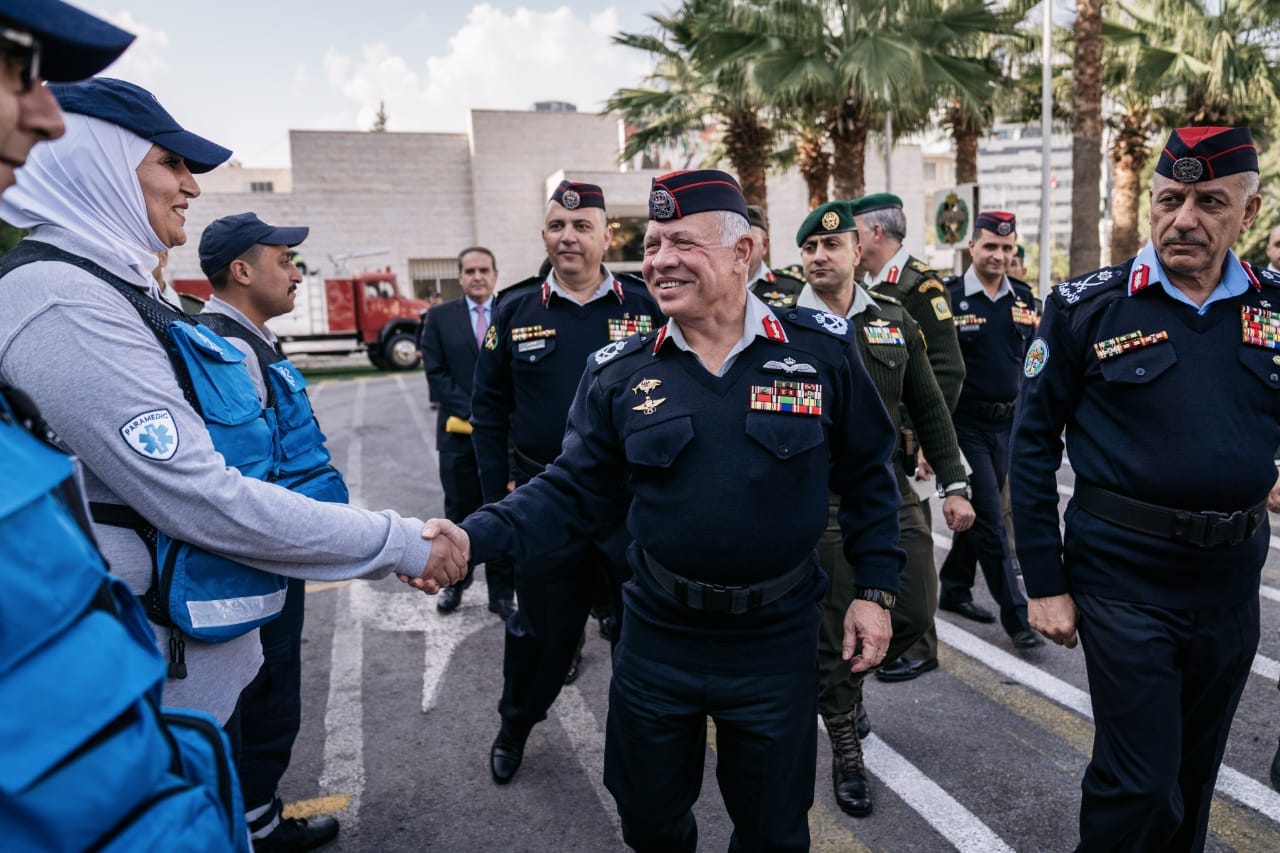 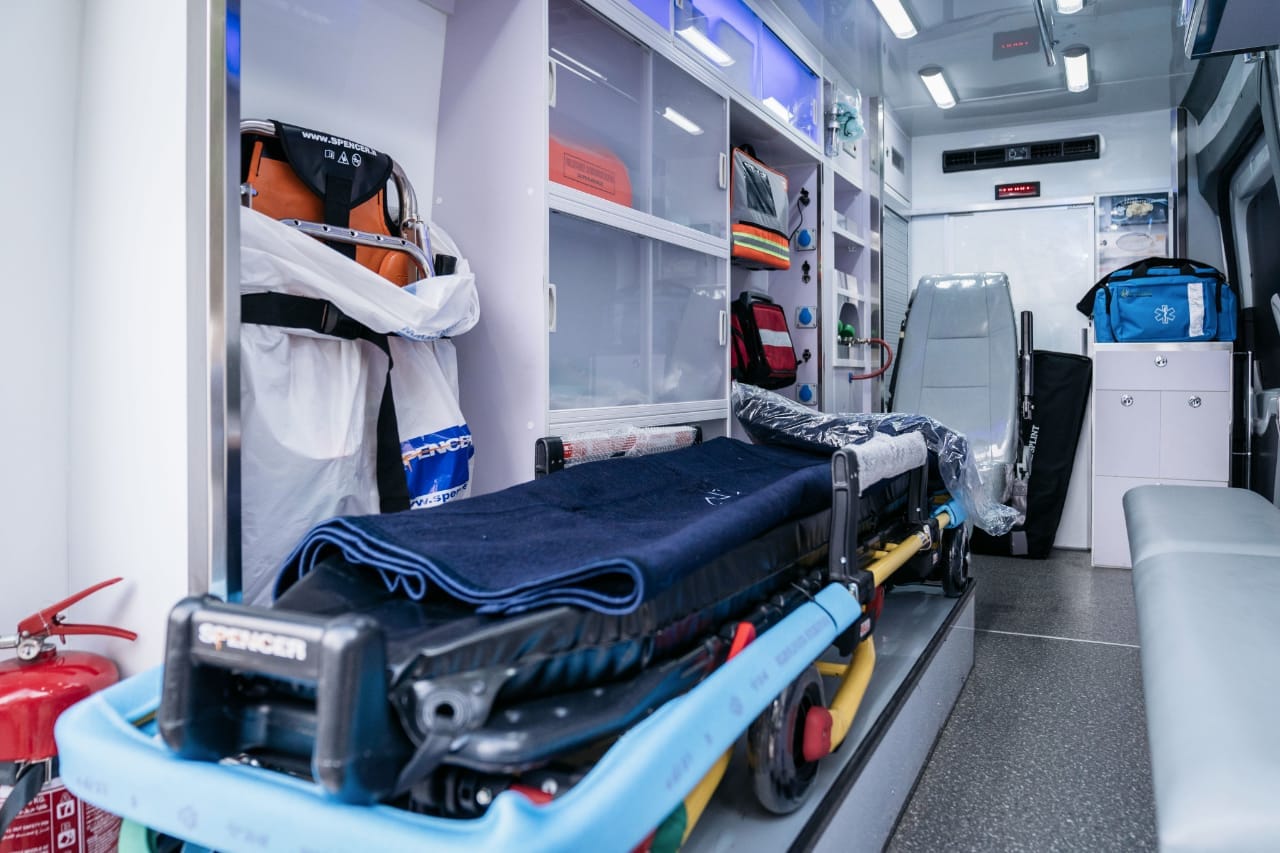 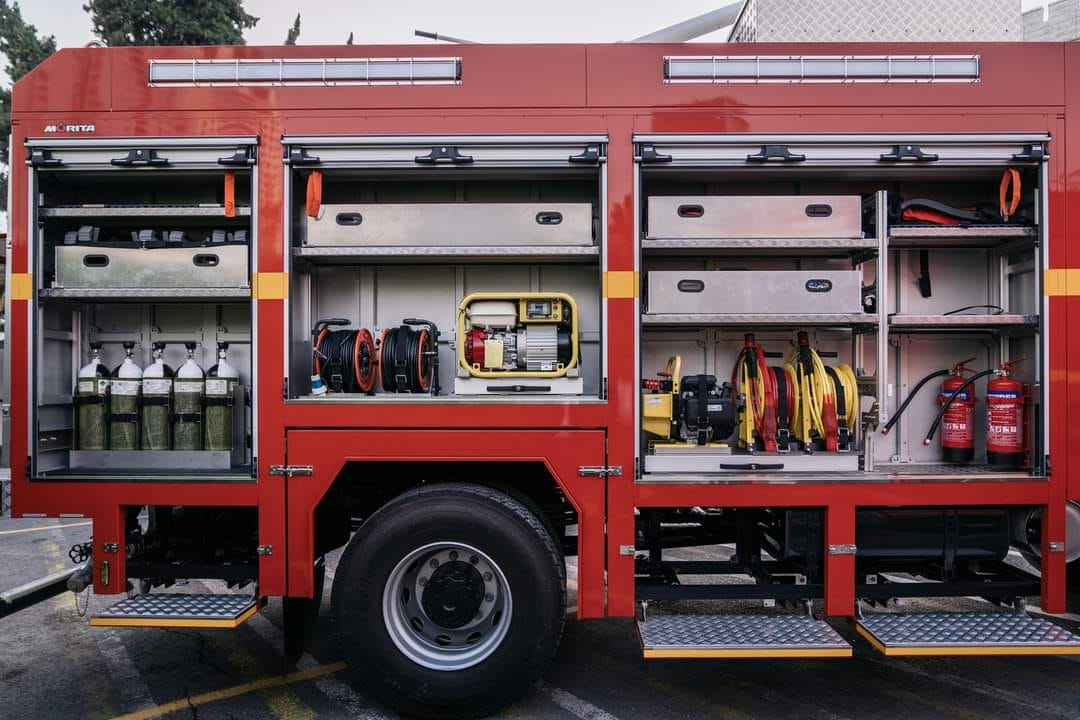 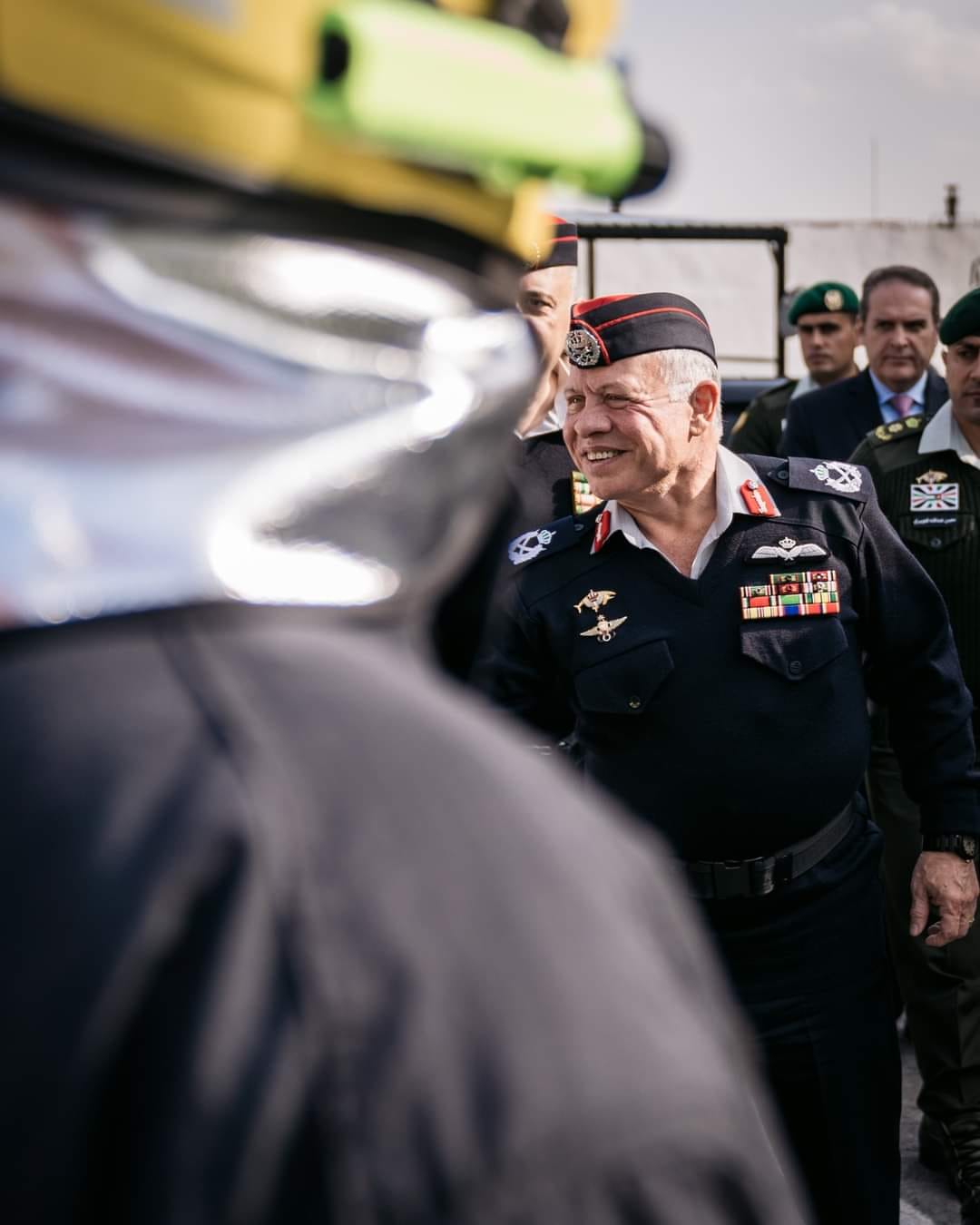 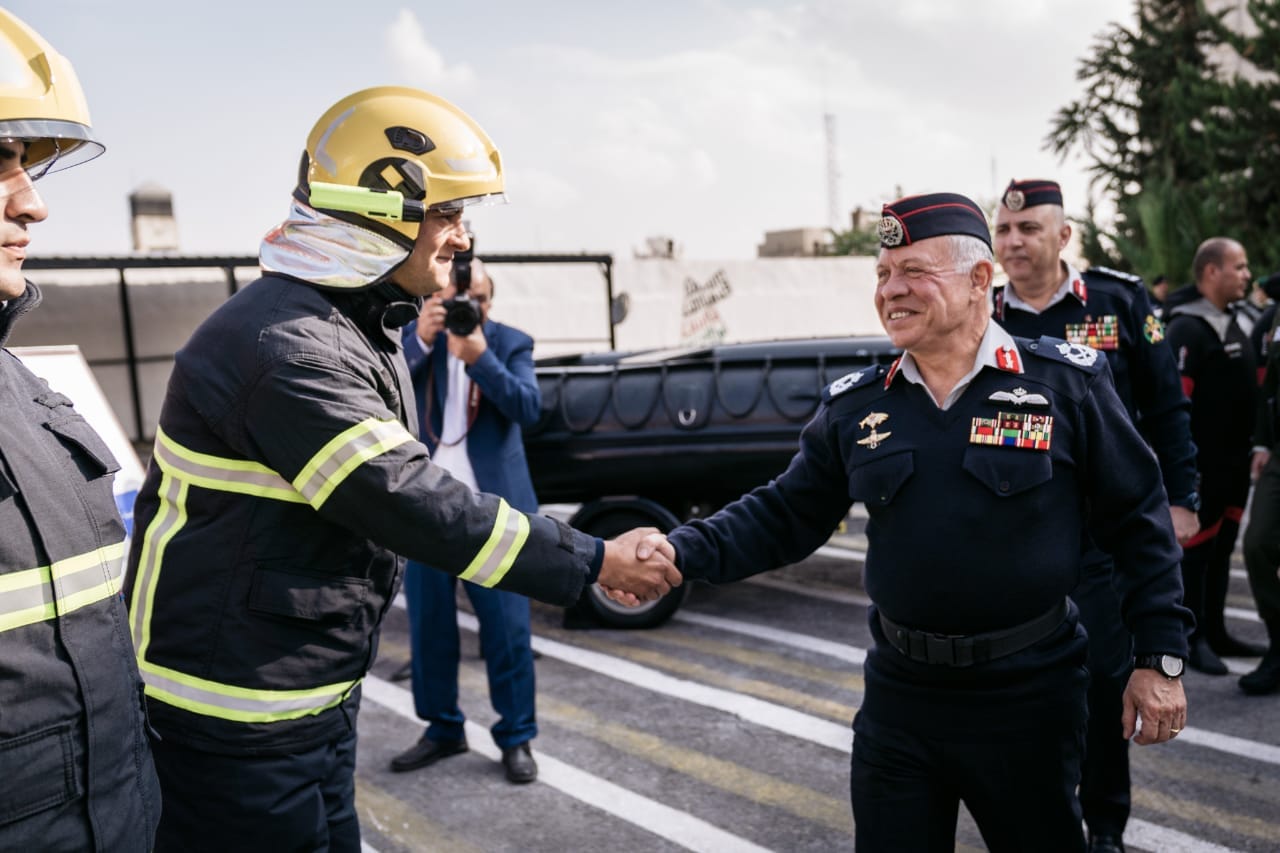 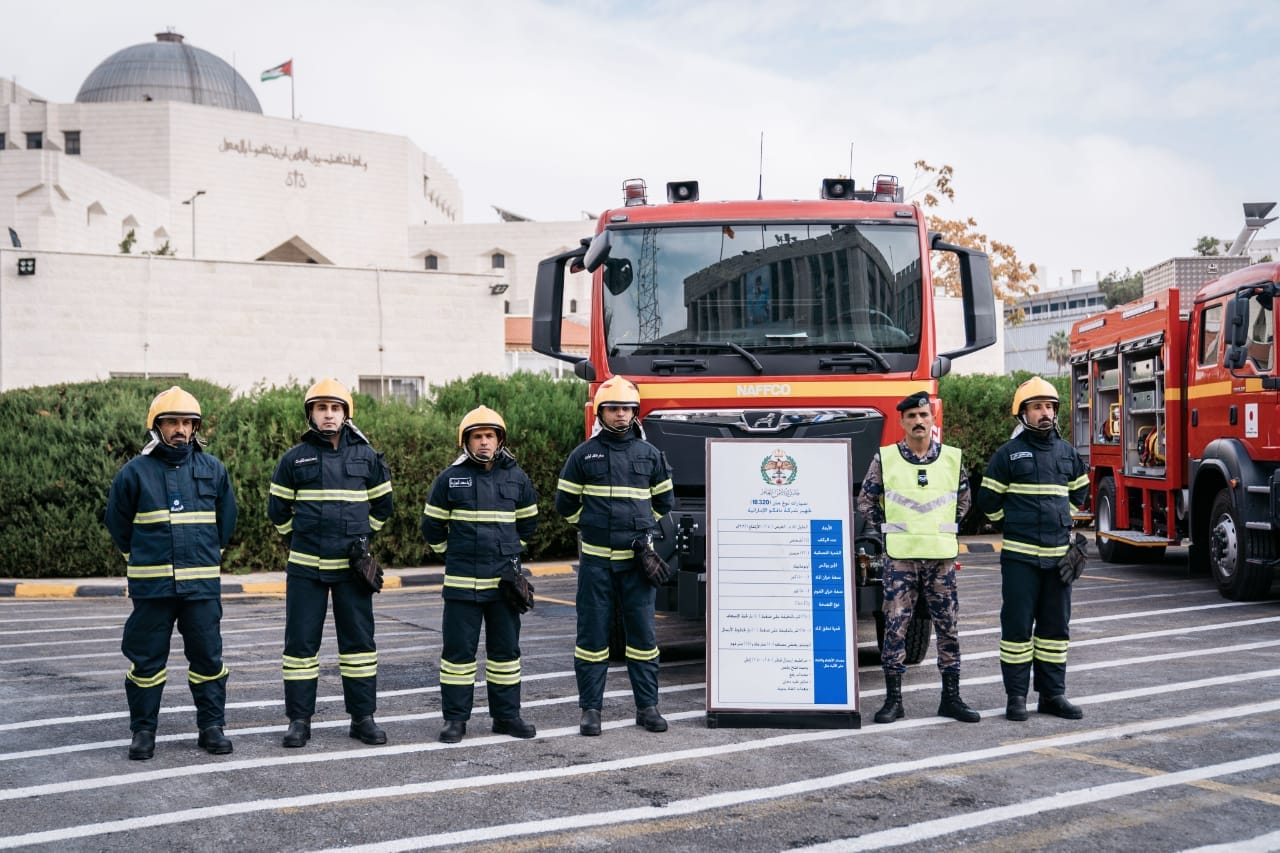 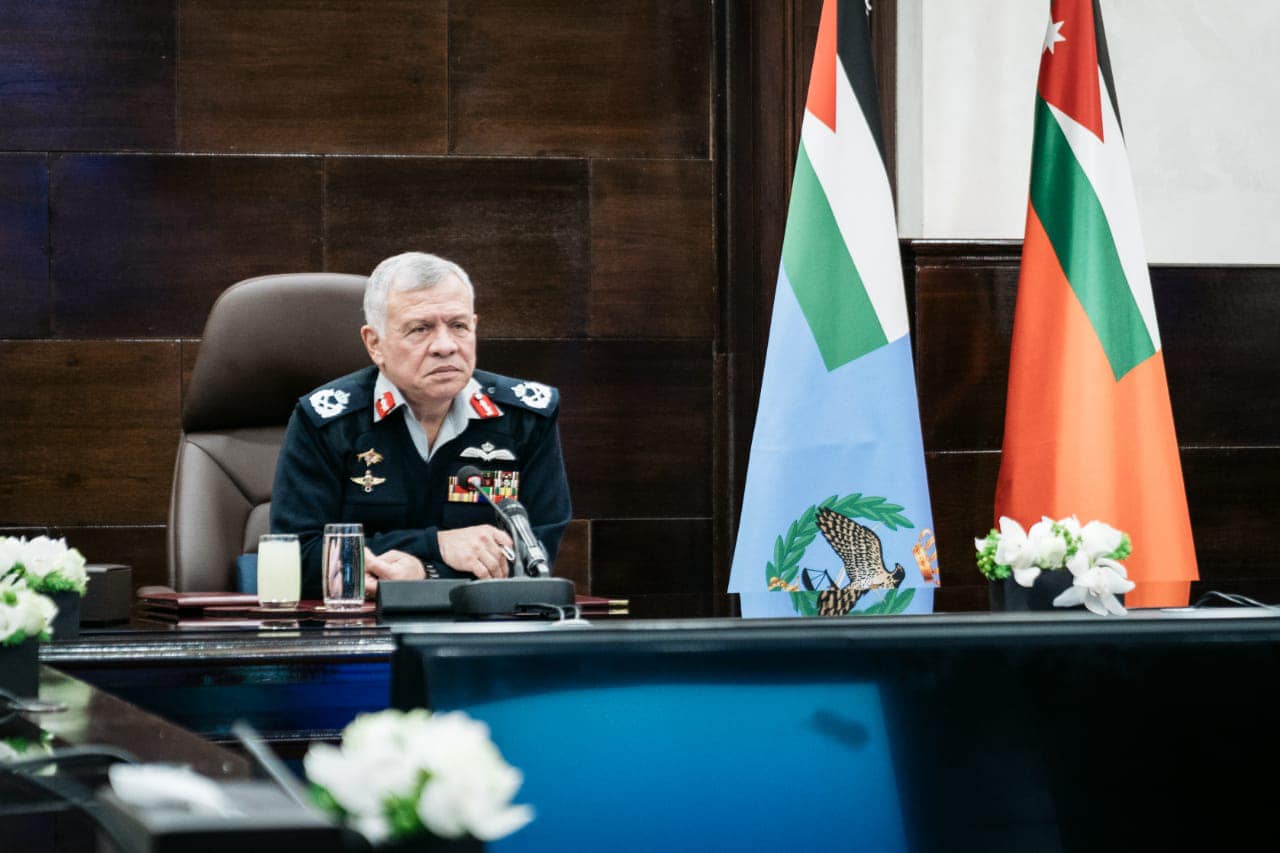