On behalf of  Public Security Director, Maj. Gen. Hussein Al-Hawatmeh, the Assistant for Management  and Manpower, Brig. Gen. Dr. Moutasem Abu Shattal, handed over the certificates to the graduates of the College of Police Sciences for the thirty-eighth Batch of Mutah University.

After the graduation ceremony, which was attended  on behalf of His Majesty King Abdullah II, The Supreme Commander of Jordan Armed Forces, His Highness Prince Al Hussein Ibn Abdullah II, the Crown Prince, today, Monday. Brig. Gen. Abu Shattal congratulated the graduates and their families for the royal will they received from His Majesty King Abdullah II bin Al Hussein after they completed all the requirements for their graduation. He called the graduates to be, according to the good expectations of their leadership, an role models of effort and giving, and a model of efficiency and discipline as they have been honored with serving the country among their colleagues in Public Security Directorate.

The certificates and awards ceremony was attended by the Vice President of Mutah University, Dr. Muhammad Al-Majali, and a number of senior public security officers and faculty members. 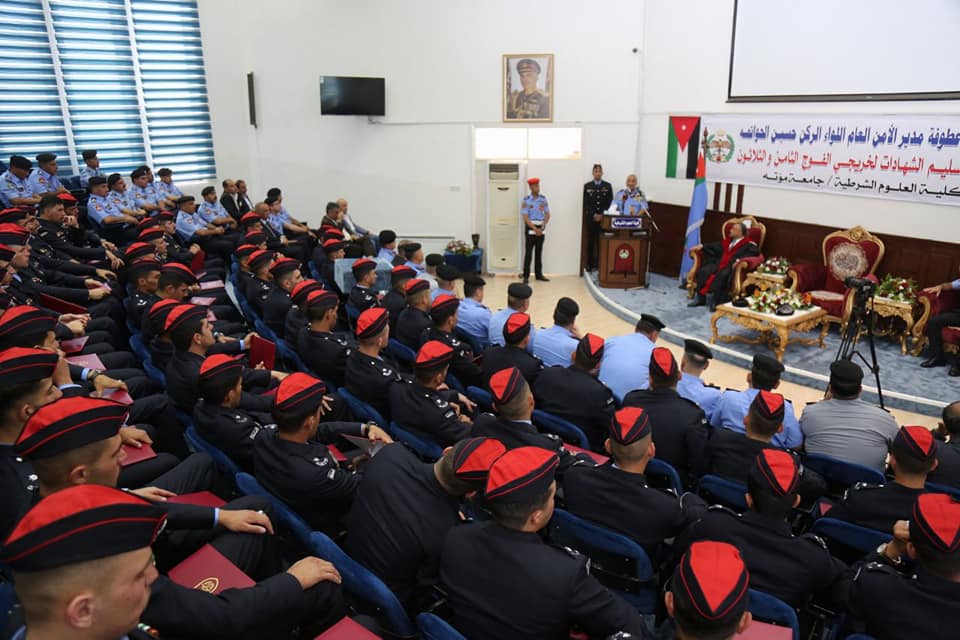 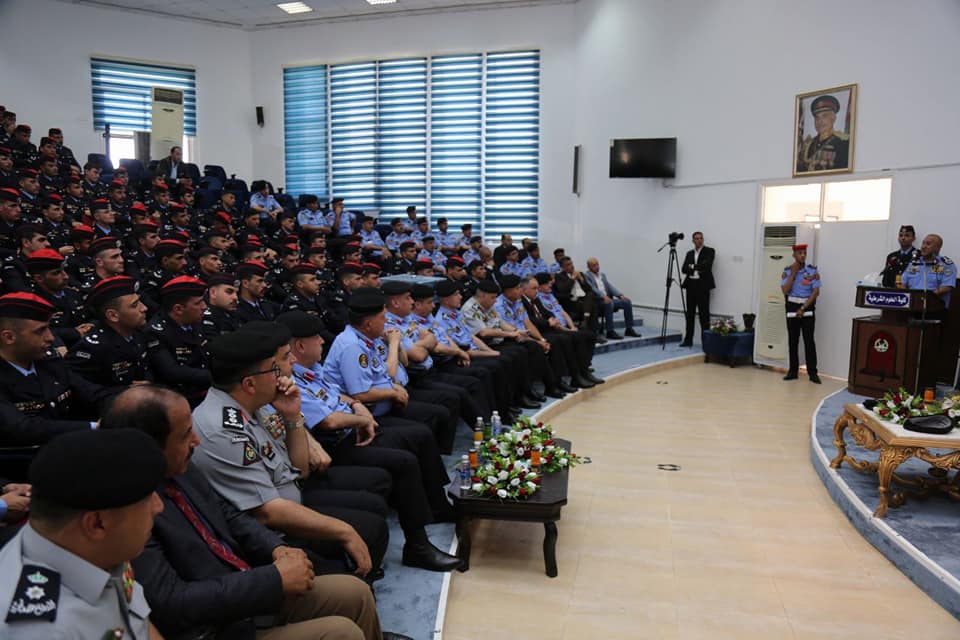 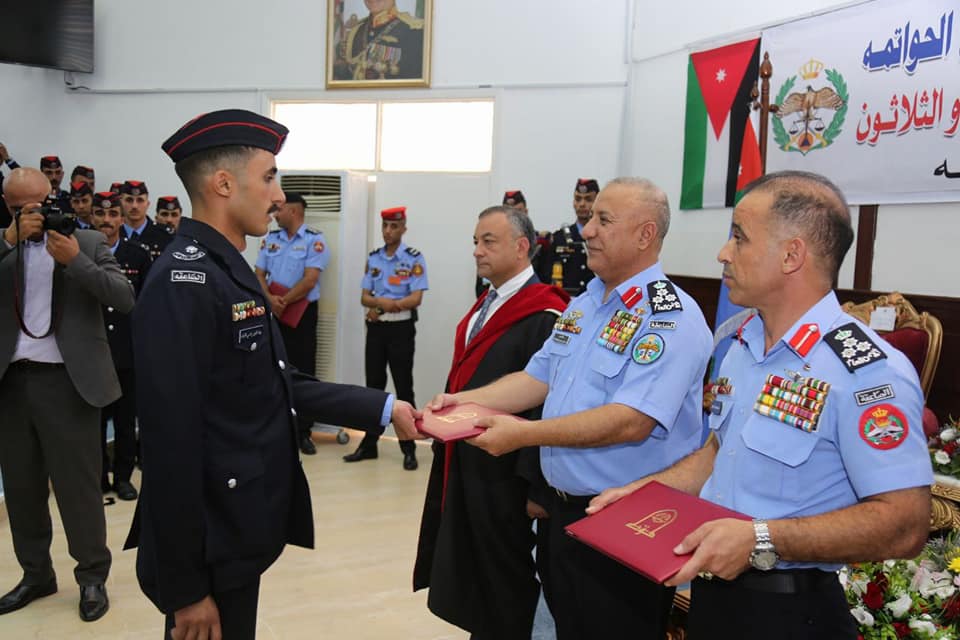 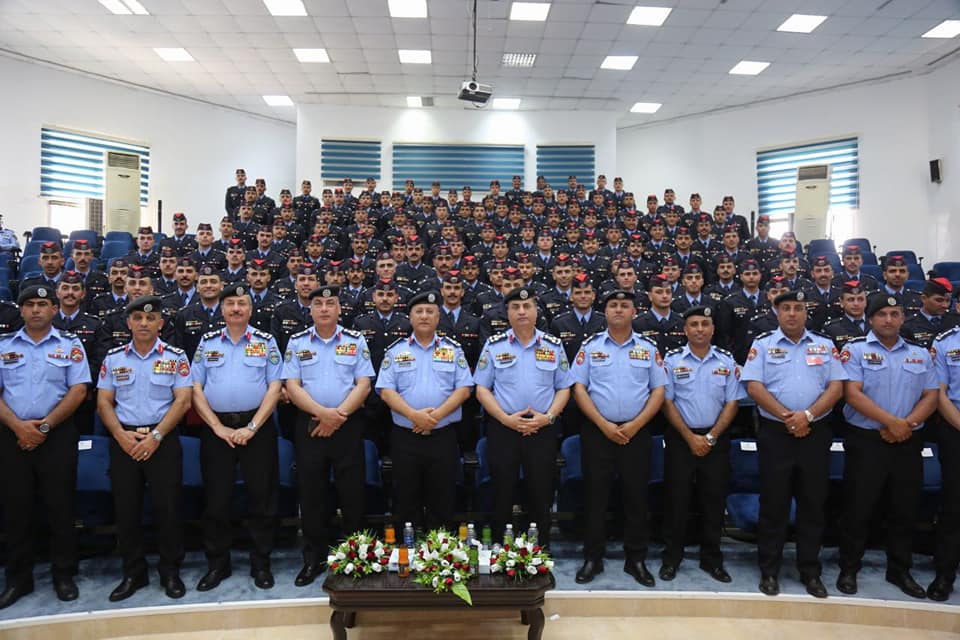