During the meeting, the two sides discussed strengthening security and police cooperation between the two brotherly countries, especially in the fields of training and exchanging experiences.

Maj. Gen. AbeidAllah Maaitah stressed the depth of the Jordanian-Qatari relationship, whose foundations have been established by the leaderships of the two brotherly countries indicating that the Public Security Directorate supports  Qatar for the success of the 2022 World Cup, as a prominent historical station in the history of organizing the World Cup event.

For his part, the Qatari ambassador praised the level reached by the Public Security Directorate and the existing relationship between the two security agencies in the two brotherly countries, indicating to the need to constantly develop this relationship in order to gain and exchange experiences, especially in specialized training fields, expressing his appreciation for the contributions made by made  by PSD for the success of the global event in Qatar. 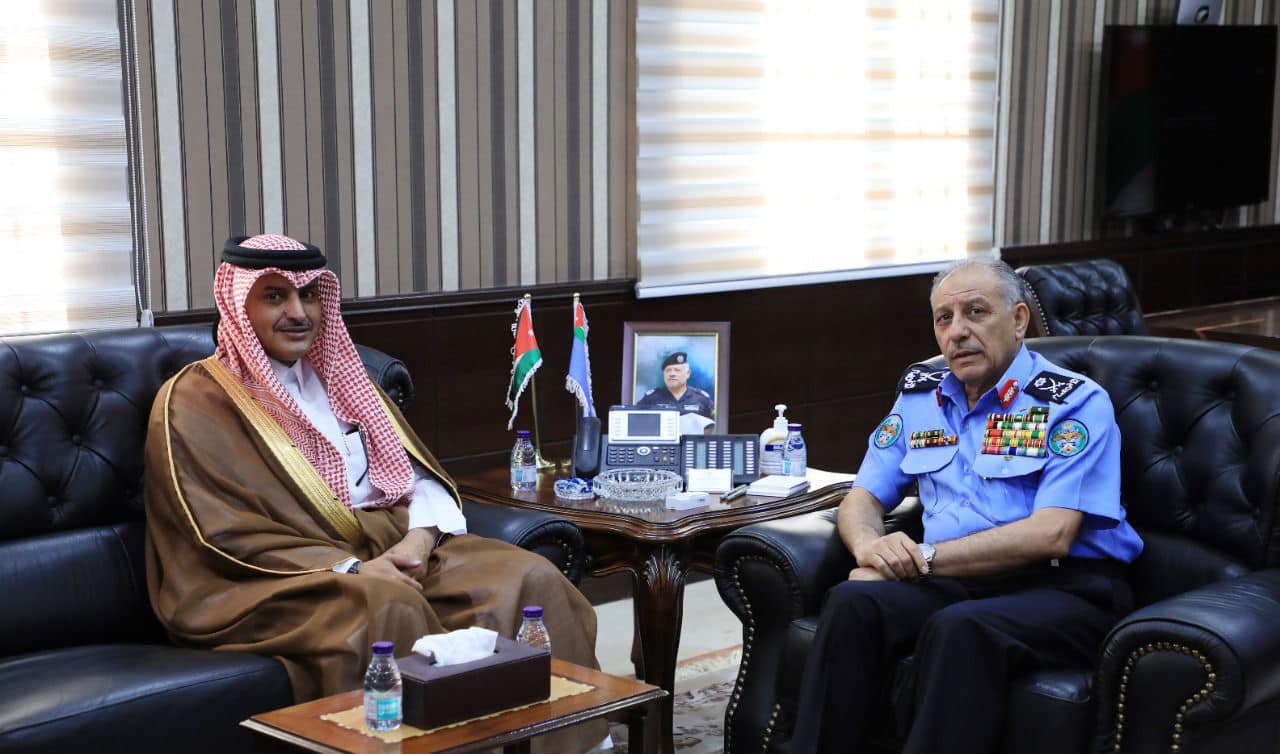