Honoring the first officers participating in the external courses.

The Director of Public Security, Major General AbeidAllah Maaitah, affirmed that Public Security Directorate will always be proud of the efforts of its personnel  and their sincere giving towards their homeland, and that the development achieved by the Directorate is nothing but accumulated efforts over long decades accompanied by continuous Royal support.

Al-Maaitah expressed his appreciation to  the retired Major Generals  for the efforts they made throughout their long career in the various units in which they served, stressing that the Public Security retirees will remain valued and appreciated.

For their part, the retired brigade thanked the Director of Public Security and all their colleagues, who worked with them during their service in the Public Security Apparatus and were the best example of giving, soldiery and the honor of serving the nation, wishing them more progress to serve their King and their country.

The Director of Public Security also honored a group of officers who won first degree in external courses in brotherly and friendly countries. The director praised their achievements and their keenness to convey a good and honorable picture of the Public Security Directorate, stressing that what they have accomplished is a motivation for them to do more in order to improve their capabilities and benefit from the sciences they received in the courses in all their fields of work.

Al-Maaitah indicated that this honor came as an extension of the Directorate's approach and an appreciation for the efforts of those officers, and a motivation for them and their colleagues. 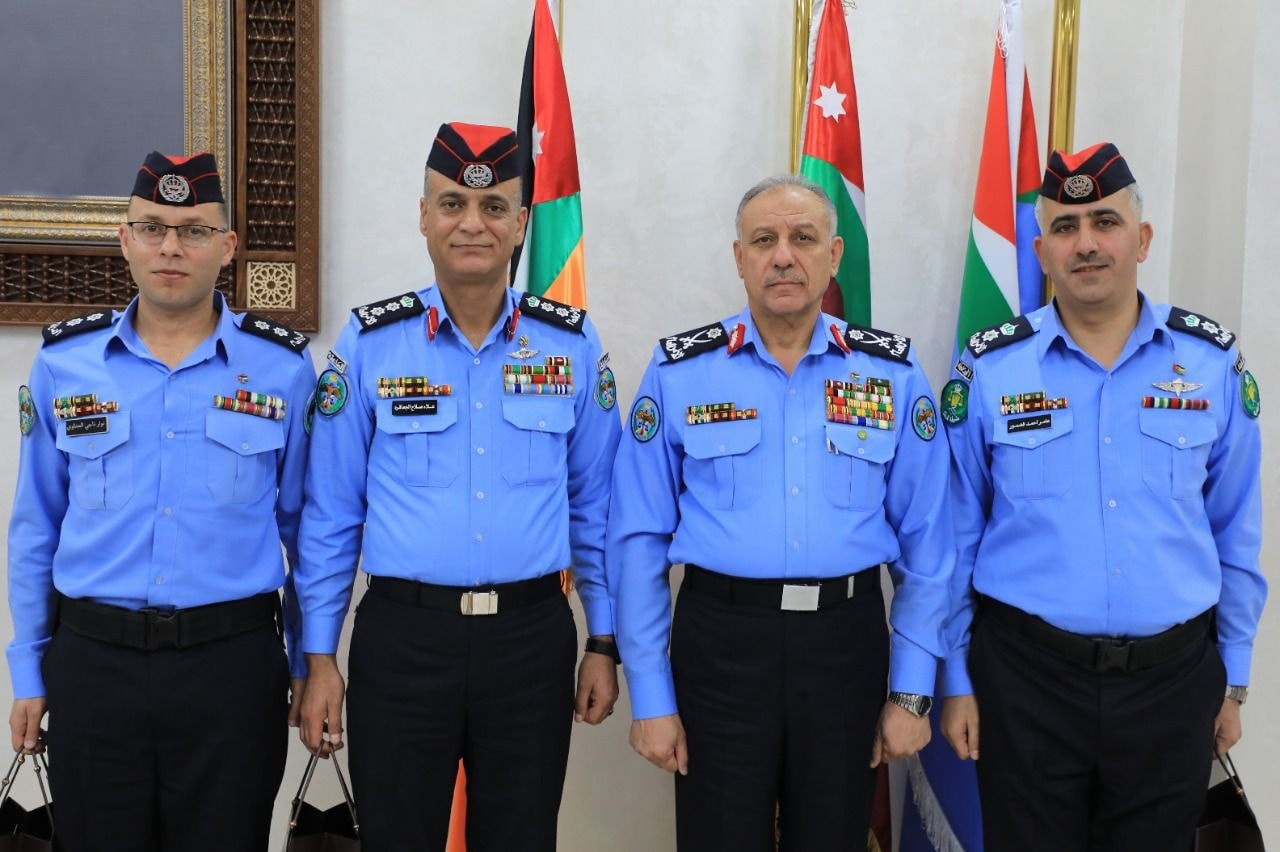 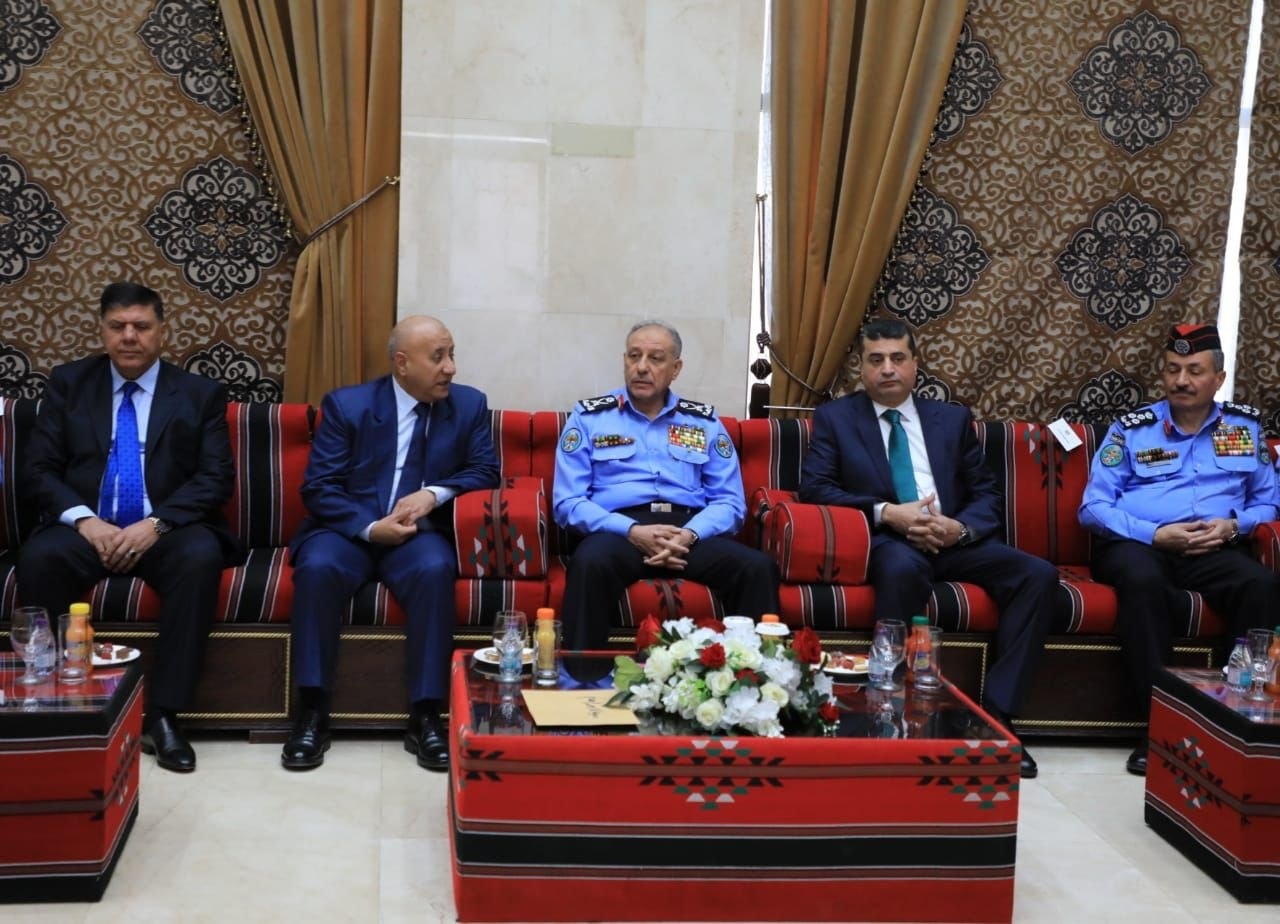