His Highness, in the presence of the Public Security Director, Maj.  Gen. Hussein AlHawatmeh, inspected the joint operations room, and was briefed on the mechanism for receiving and responding to communications.

His Highness, the Crown Prince conveyed the pride of His Majesty King Abdullah II, the Supreme Commander of the Armed Forces, in the efforts of public security cadres, praising the advanced level and the humanitarian role of civil defense, through their dealing with various emergency conditions, especially during the Corona pandemic.

His Highness listened to a briefing by the Director of Civil Defense, Brig. Anwar Al-Tarawneh, on the duties carried out by the Civil Defense during 2021, and the measures taken to raise the efficiency of coordination and response.

For his part, Maj. Gen. Al-Hawatmeh indicated that joint plans have been developed to confront the exceptional emergency circumstances, within advanced standards at the level of response and direct operational support from the various units and formations of the Public Security Directorate. 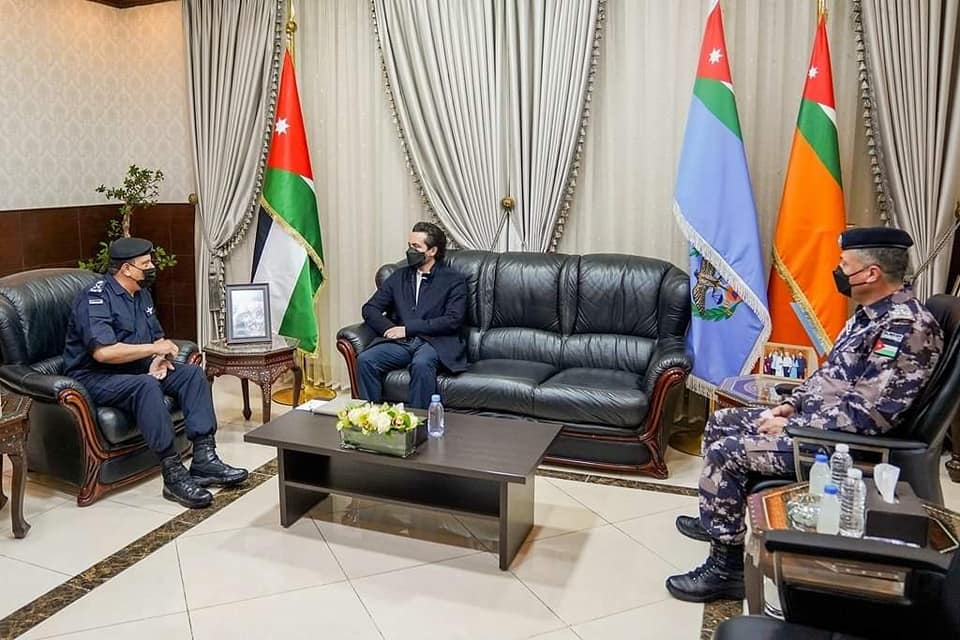 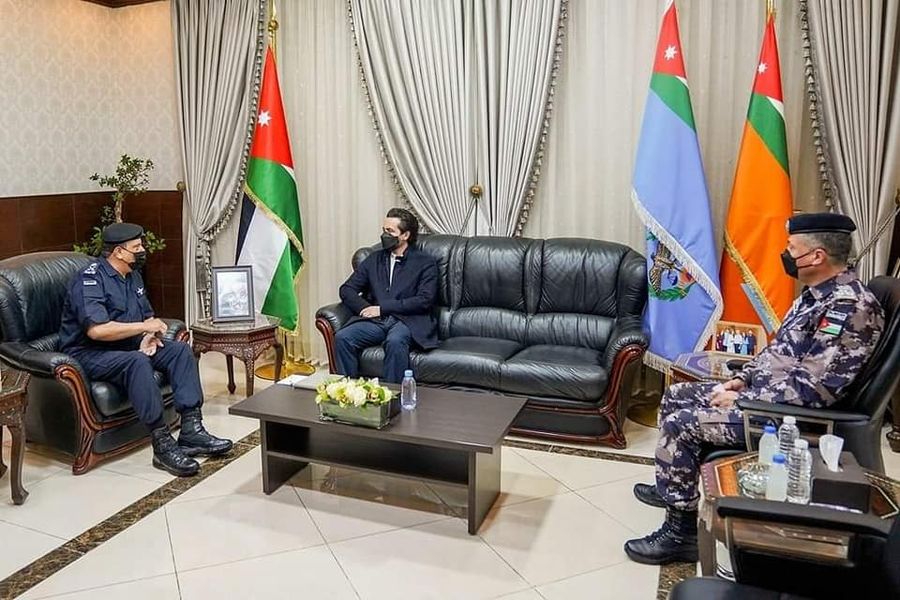 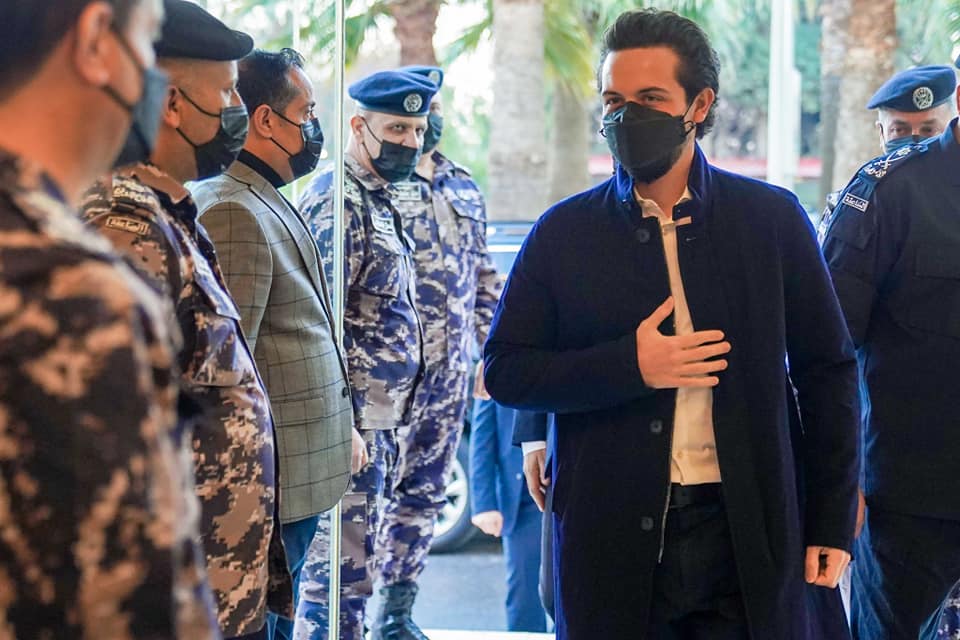 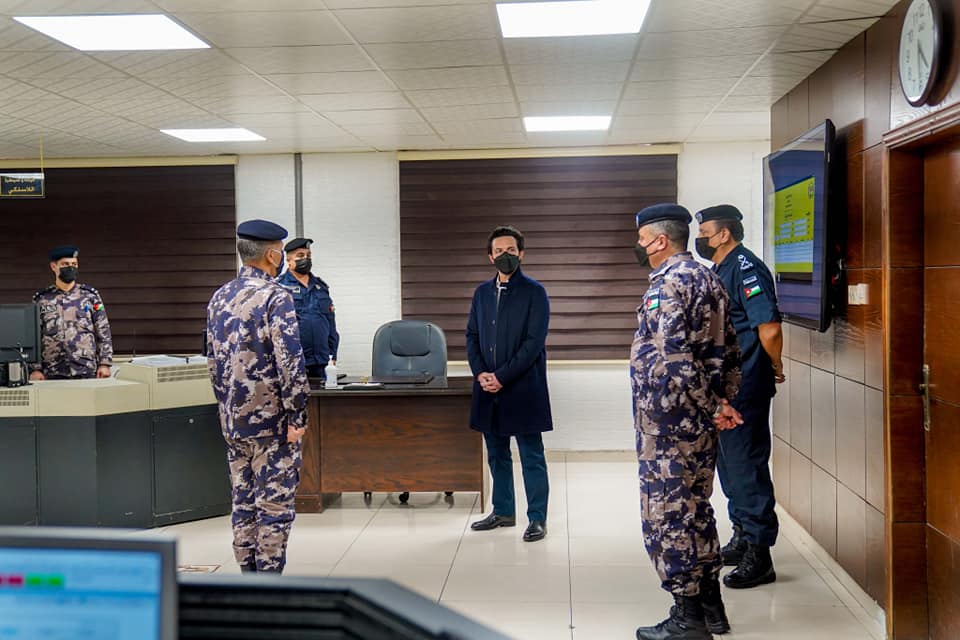 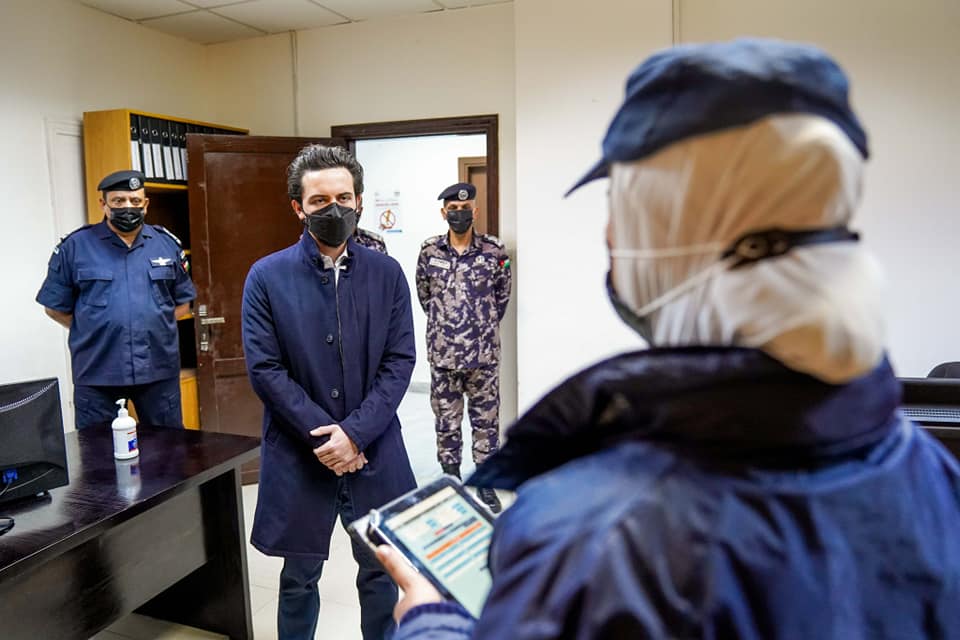 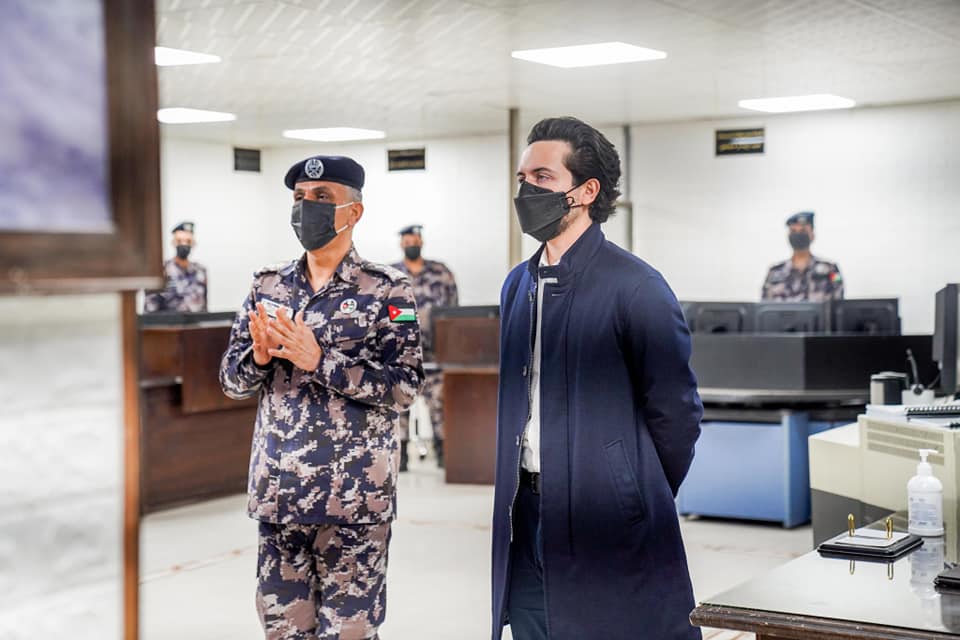