Correction and Rehabilitation Centers team won  with a score of (0-1) in the final match, which was held in Al-Hussein Youth City.

The match witnessed a clear excitement between the two teams in light of the close level between them, so that the players of the Correction and Rehabilitation Centers department Team could maintain their progress with a goal  to keep the level for the second year.

At the end of the final match, a ceremony was hold to hand over the championship cup and medals to the two teams, in the presence of the leaders participating in the tournament, and the Acting Secretary-General of the Police Sports Federation.

It is worth noting that the championship witnessed the participation of (12) teams representing the directorates of the Public Security Directorate. The championship events were characterized by intense competition, sportsmanship and high discipline among all participating teams. 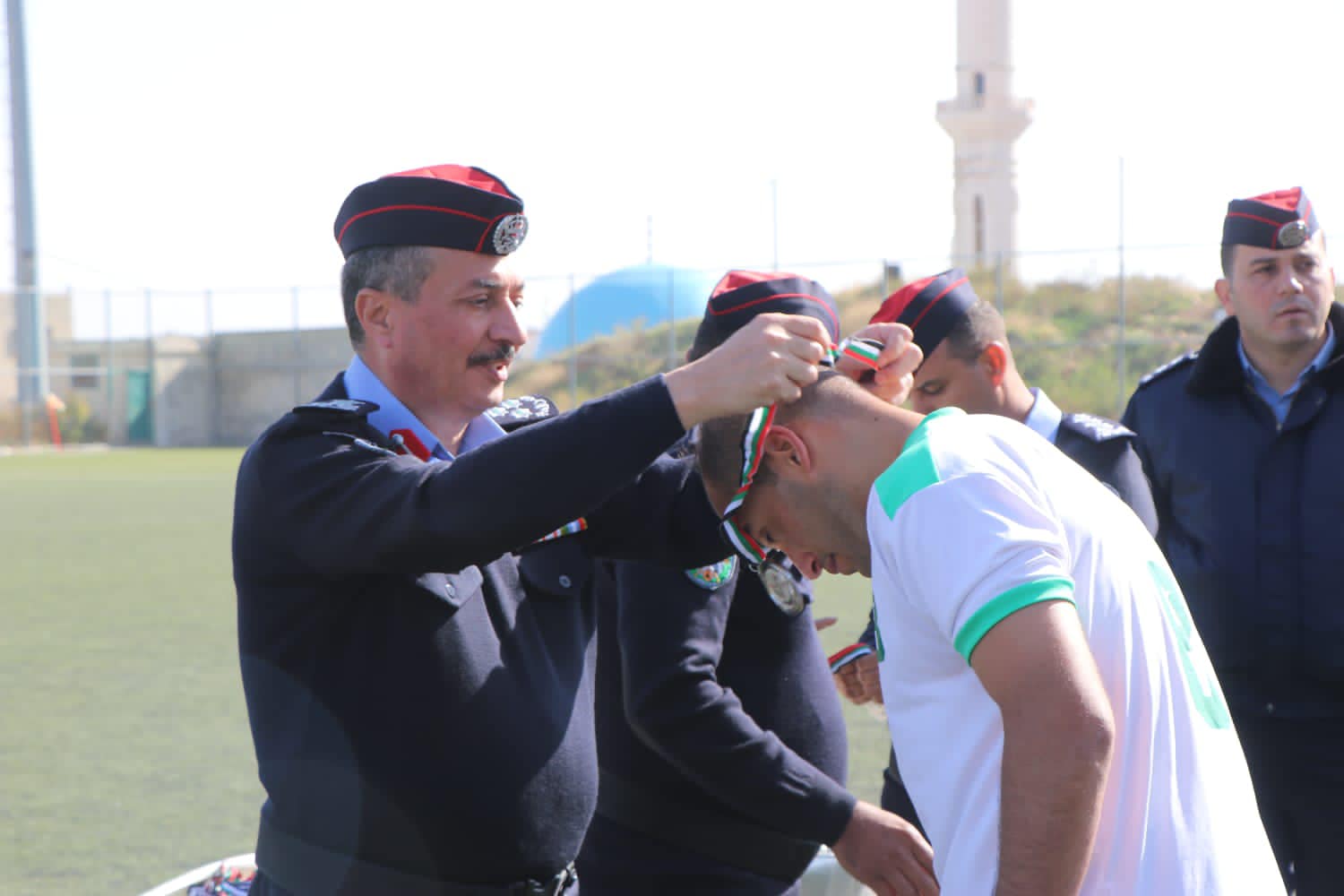 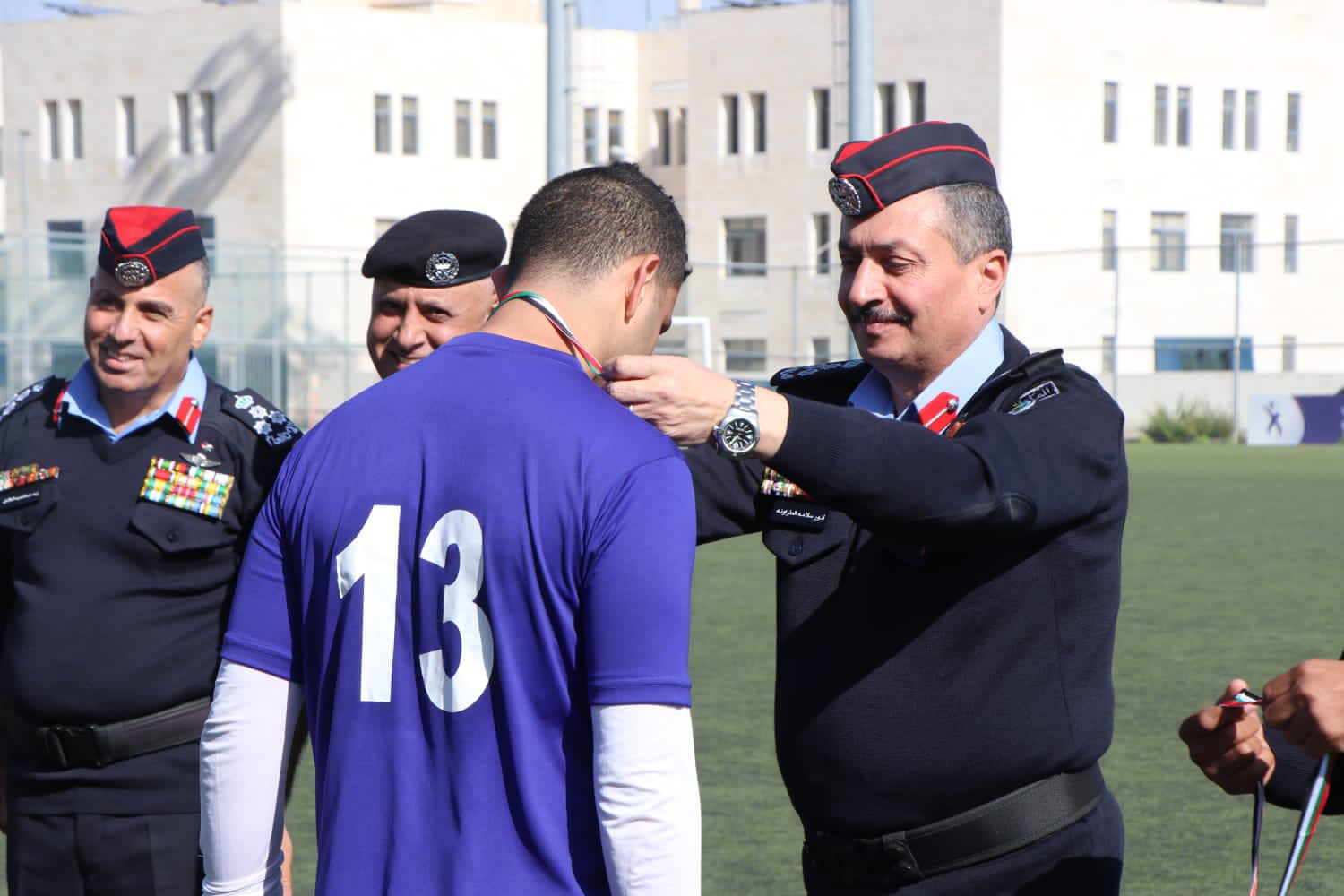 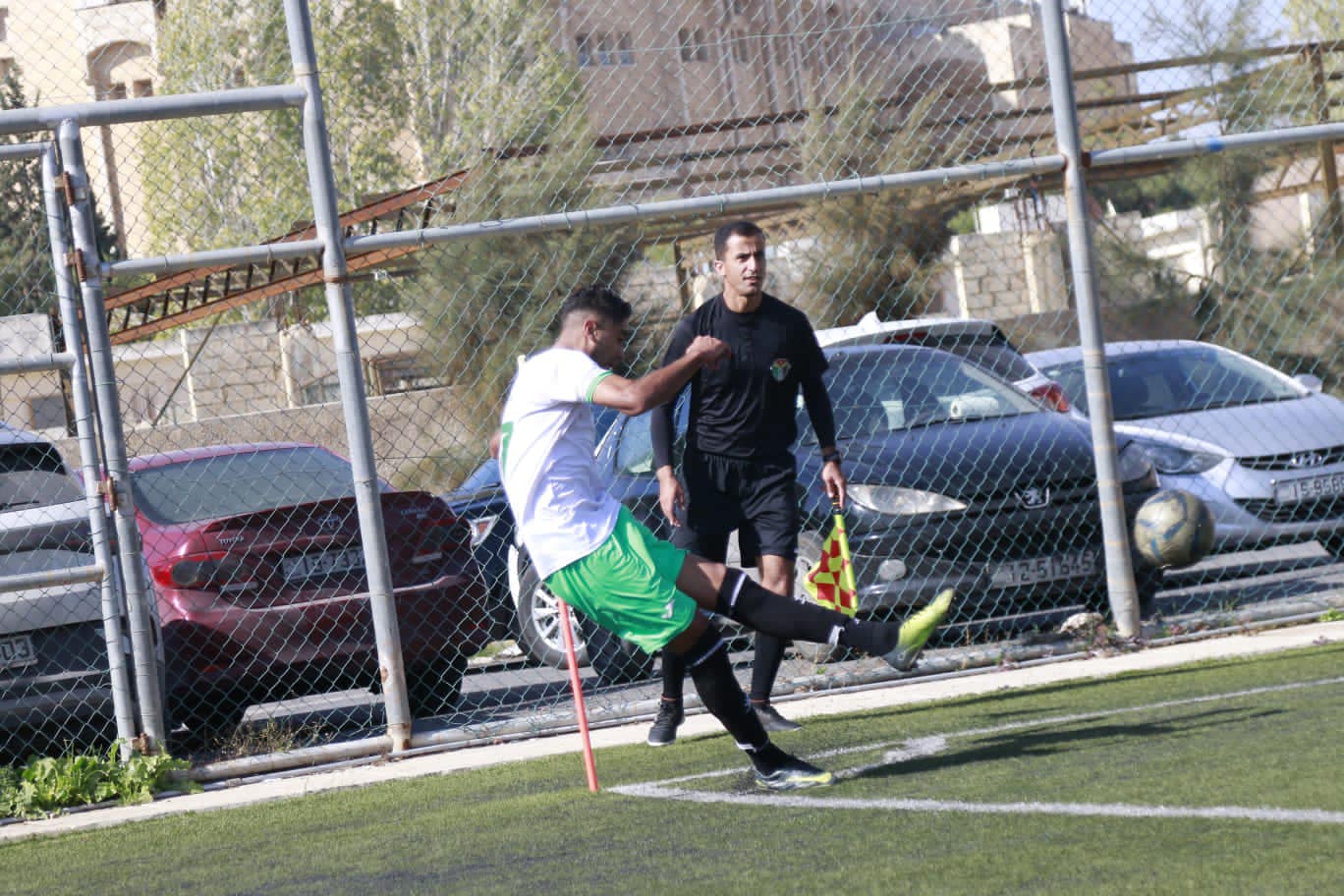 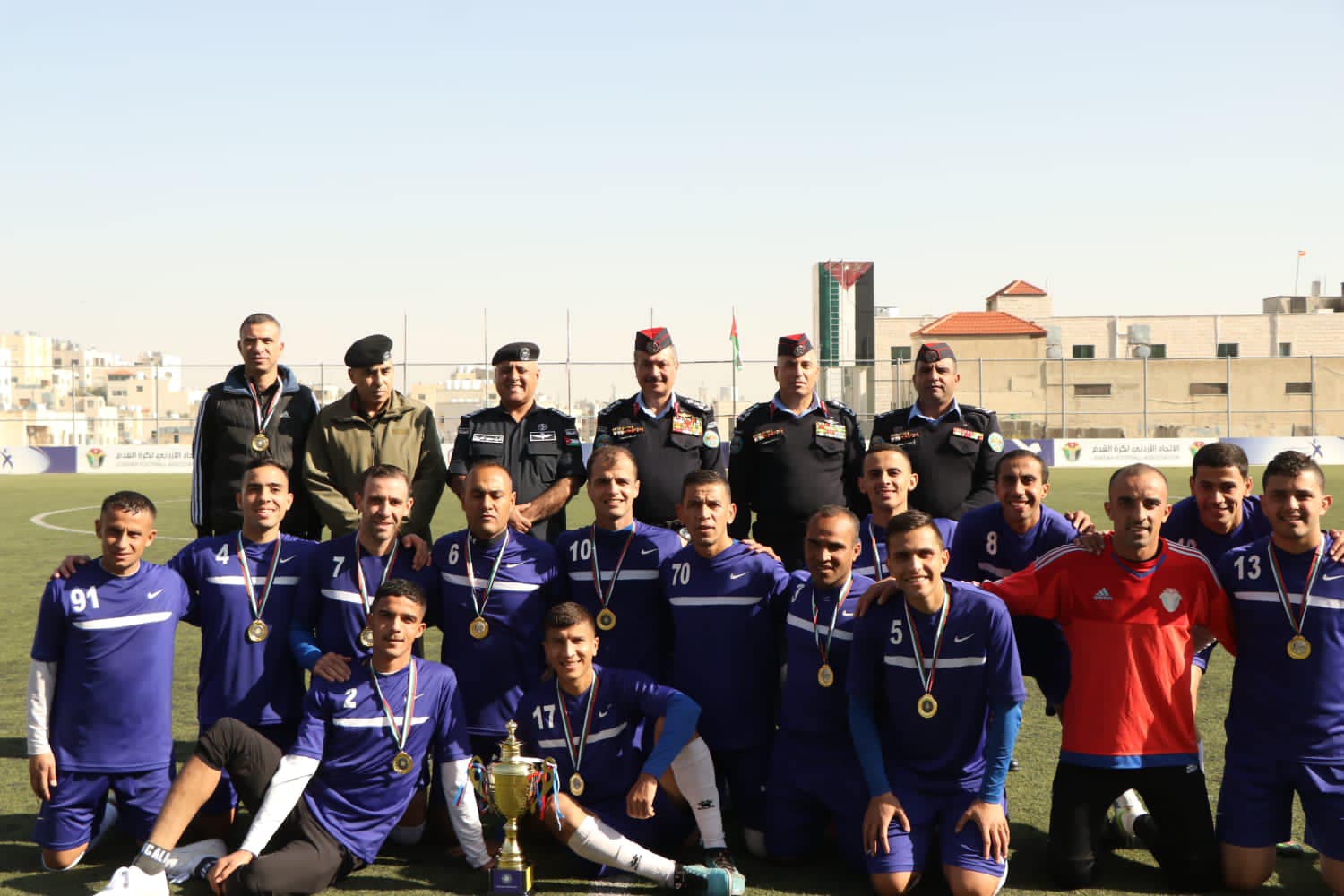 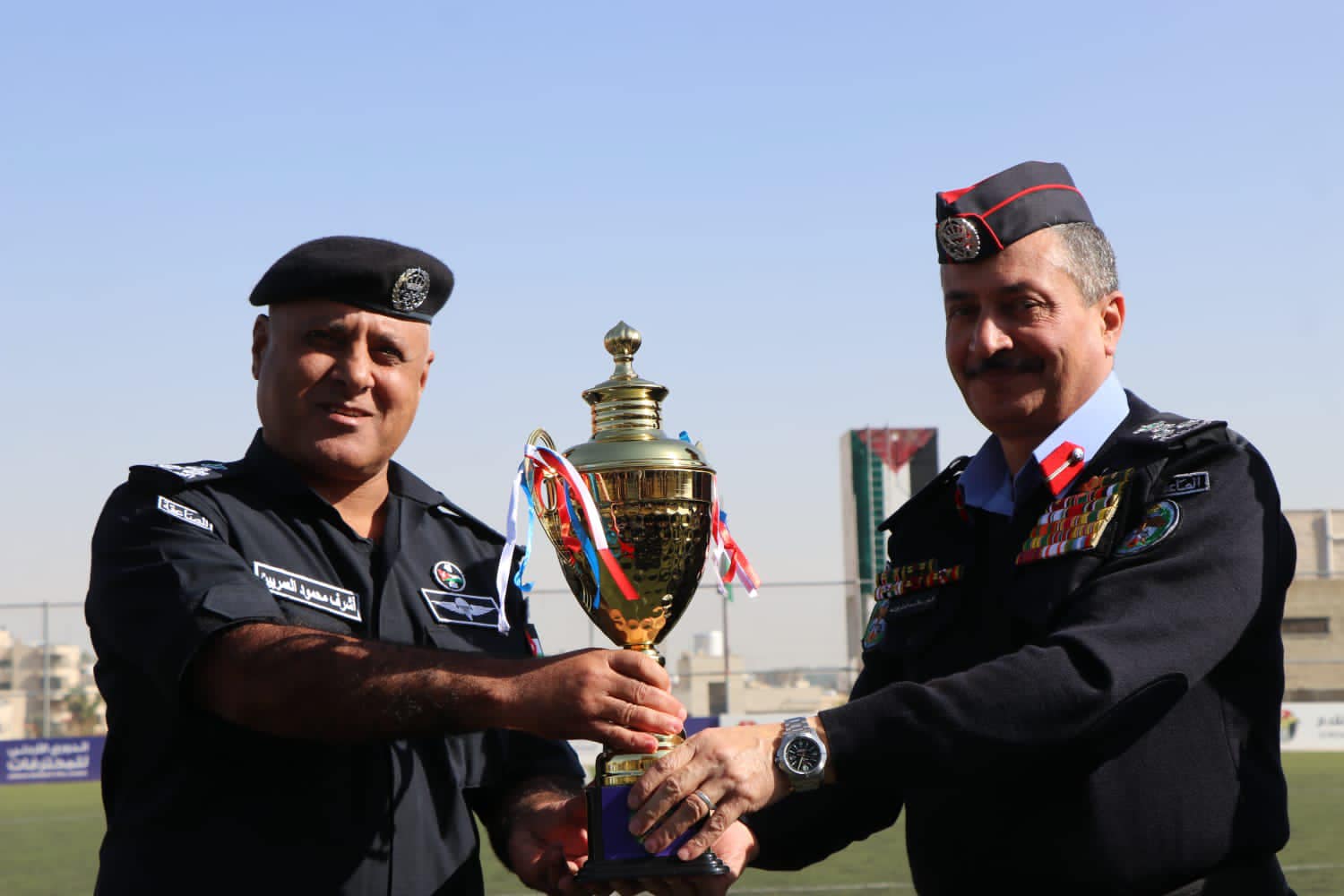 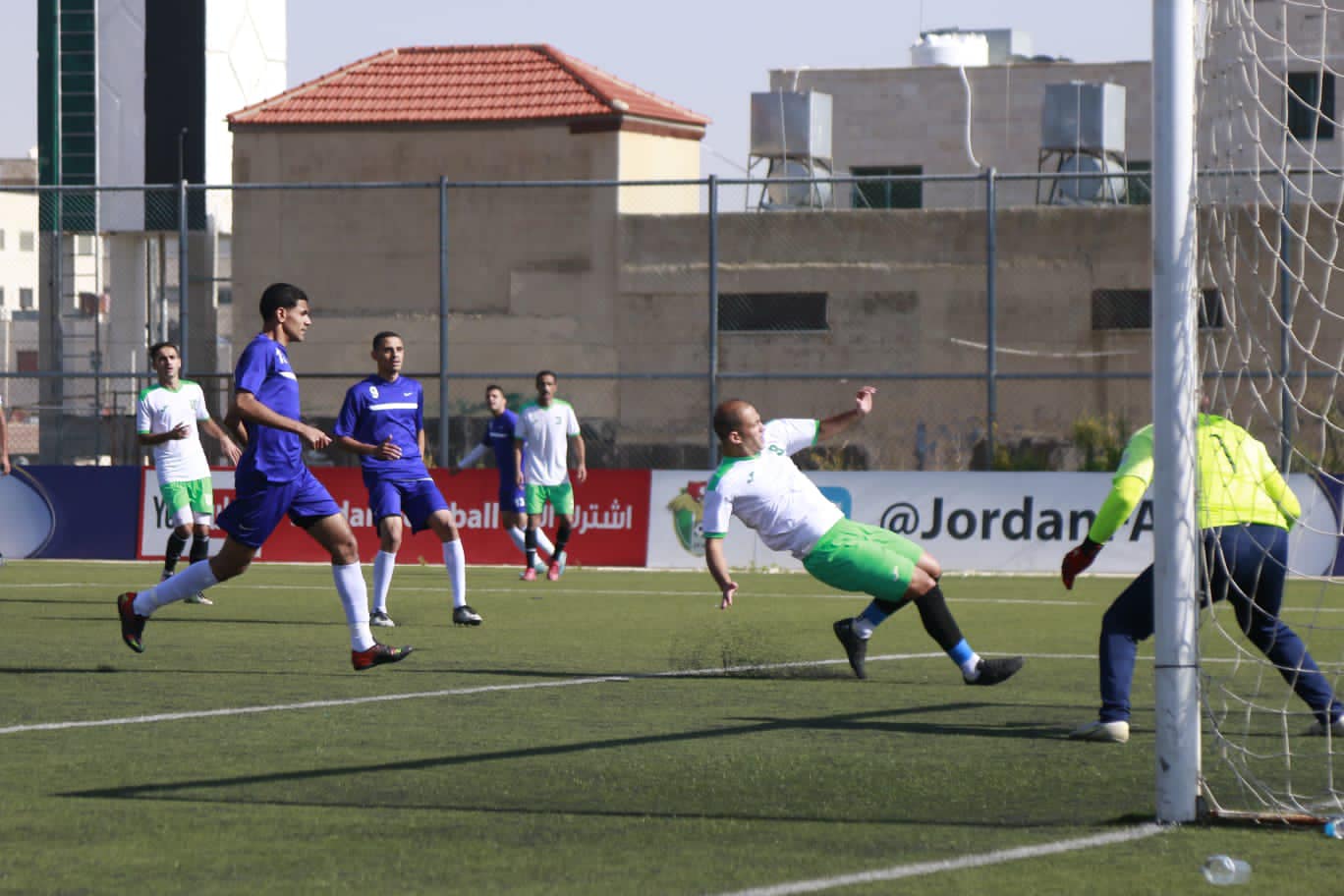 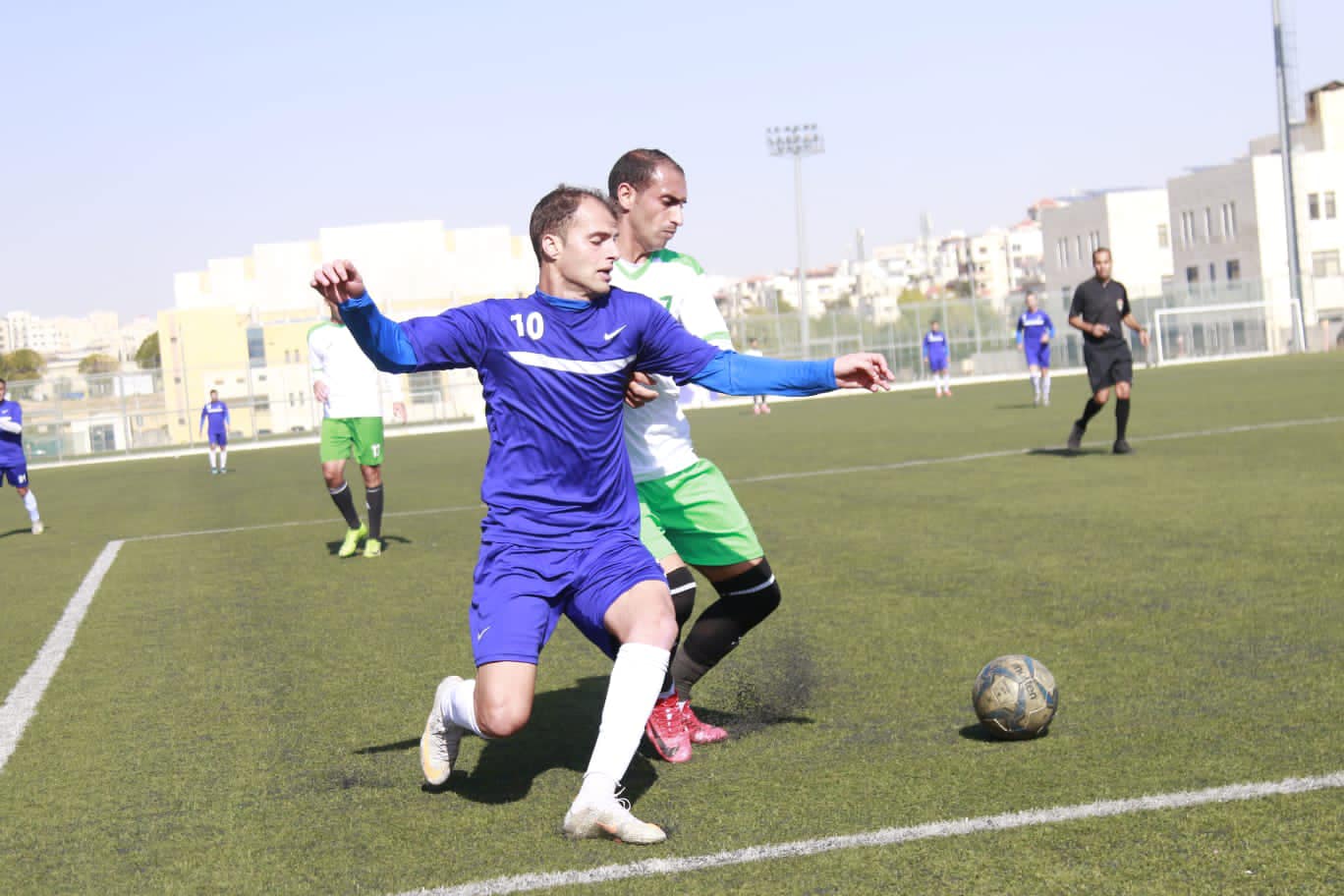 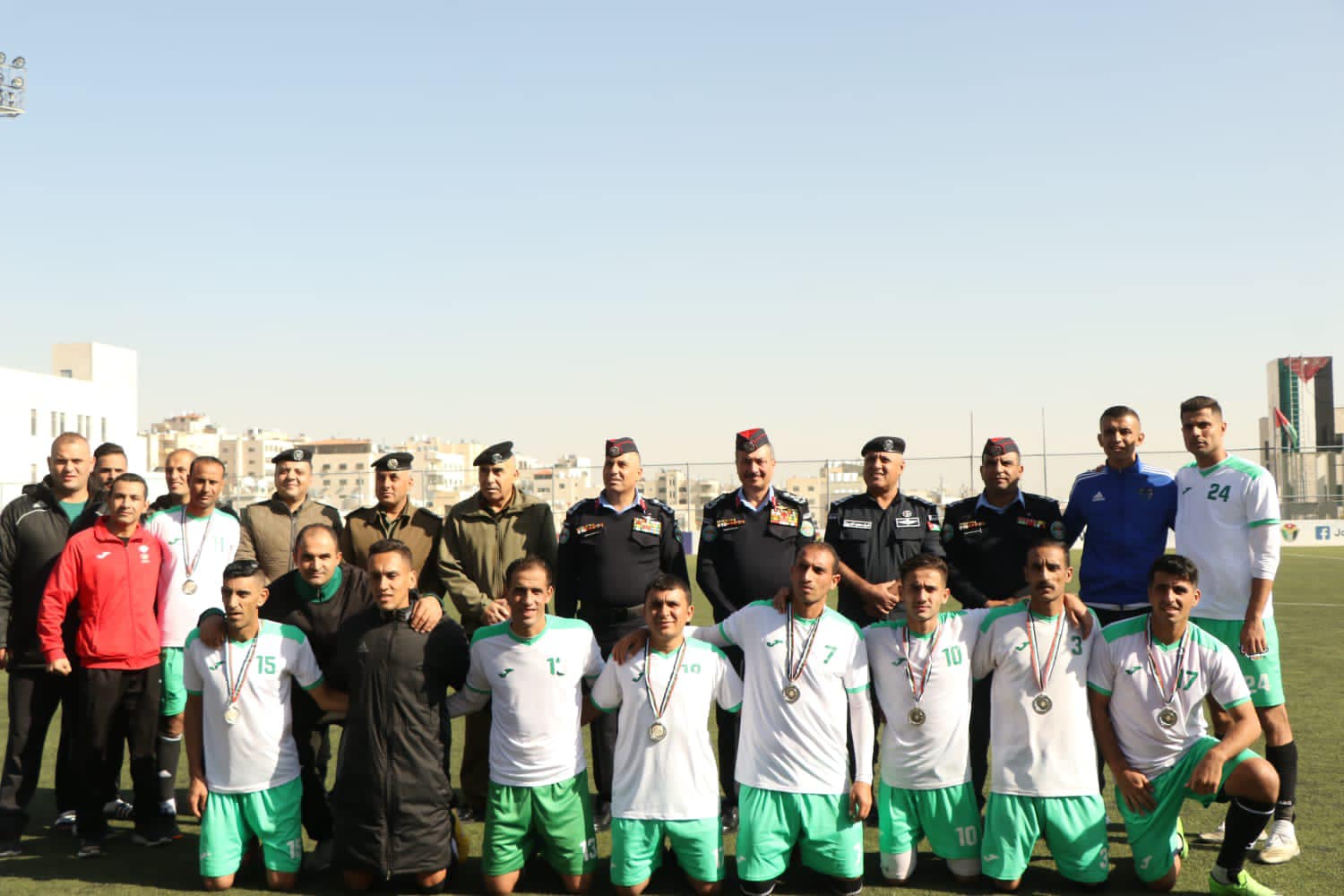