Civil Defense rescues two persons after a cave collapsed on them

PSD spokesman stated said that the specialized teams in the Civil Defense Directorate have dealt  this afternoon with a report that two persons had been trapped inside a cave in the Tora area.

He added that the teams made great efforts that led to rescue  the two persons whom were provided  with the necessary first aid, as the incident  resulted in the death of one of them after he was seriously injured and another was taken to the hospital for treatment. An investigation was opened in the incident. 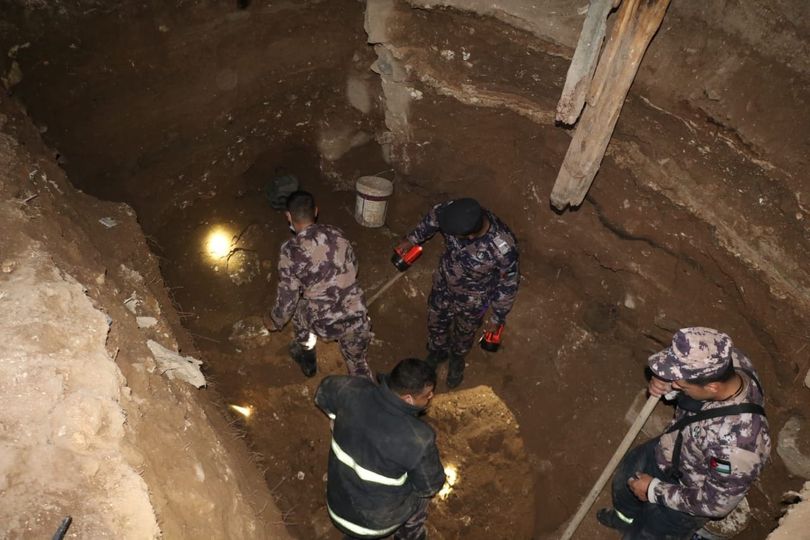