The civil defense teams moved to the site of the incident on foot for seven continuous hours, and the rescue teams made hard efforts during the rescue operations and were able to reach the injured and treat him professionally using rescue equipment for this type of incidents.

In turn, the ambulance teams provided him with the necessary first aid at the site, as it was found that he was suffering from fractures, wounds and bruises in various parts of the body, and then he was transferred to Queen Rania Governmental Hospital for the necessary treatment 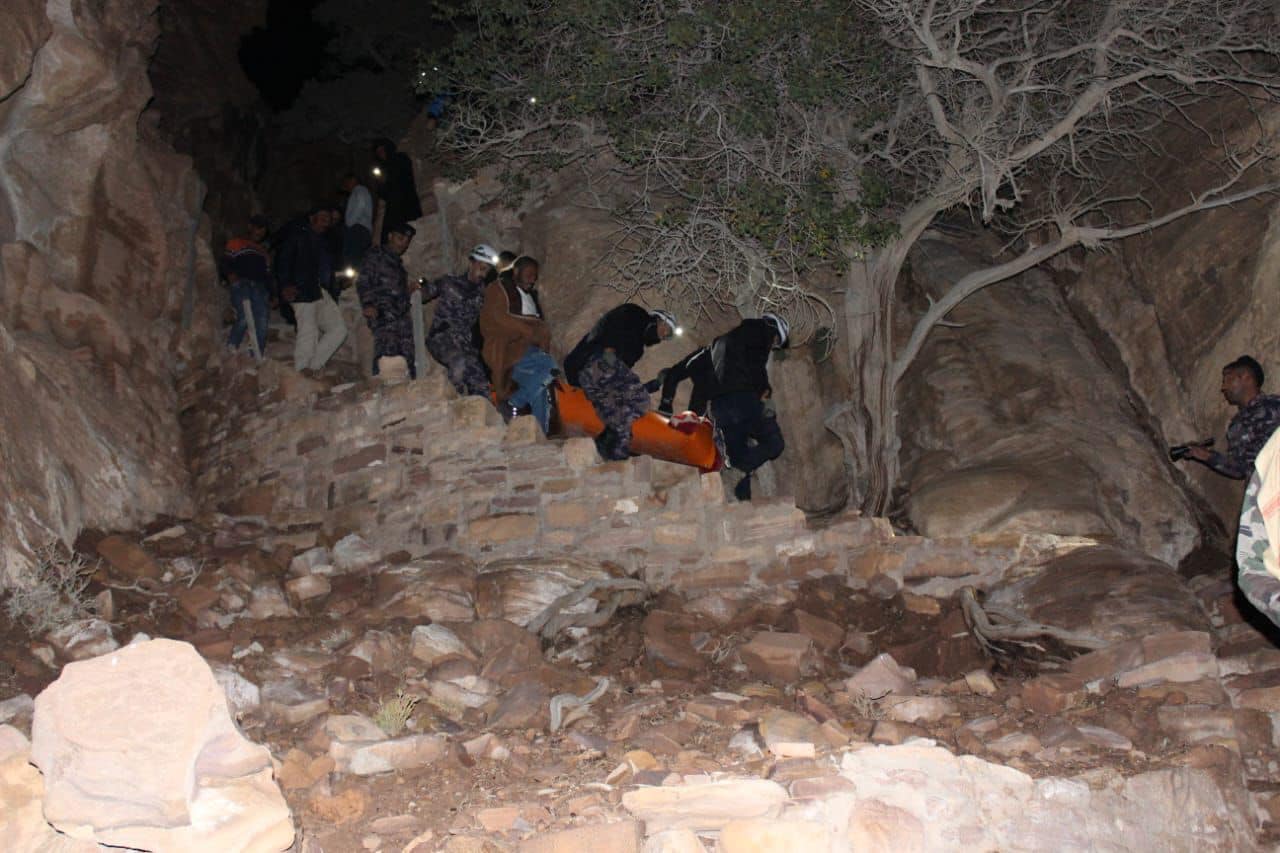 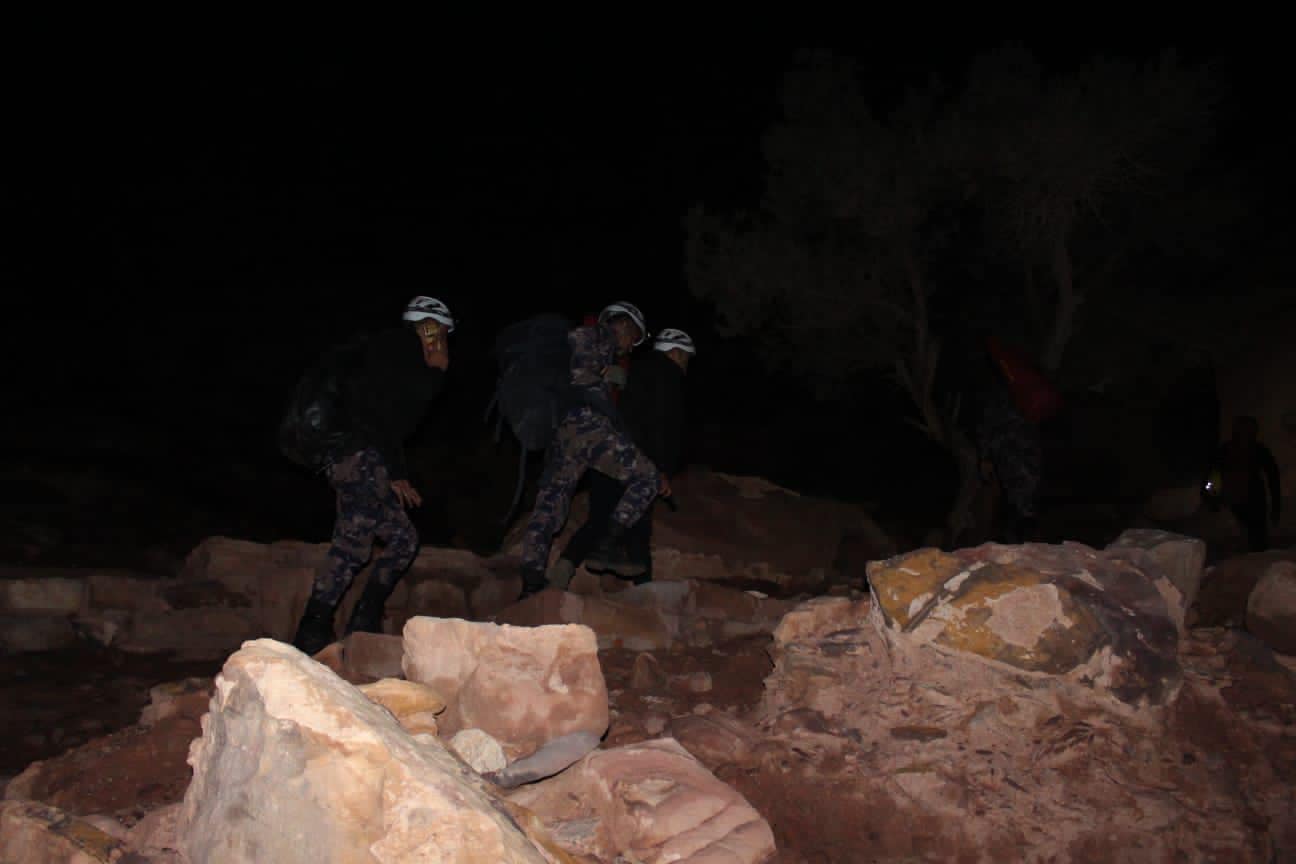 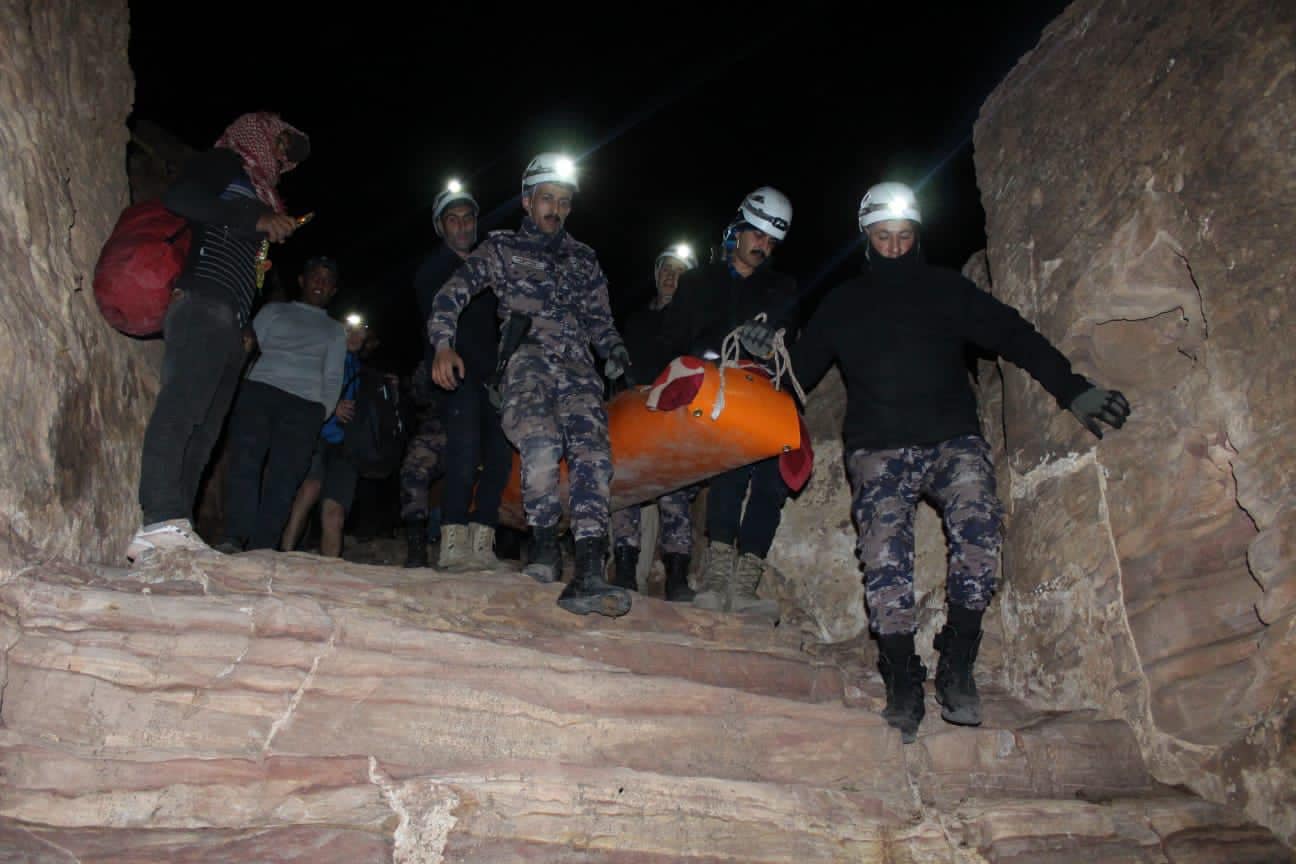