PSD spokesman said that firefighting and ambulance cadres in the Zarqa Civil Defense Directorate dealt today with a fire that broke out in a plastic factory in the Sayeh Diab area.

Where the firefighting teams worked to Extinguishes the fire, control it and prevent its spread to neighboring places, as a result of which three people suffered from shortness of breath after inhaling gases and smoke by the fire. 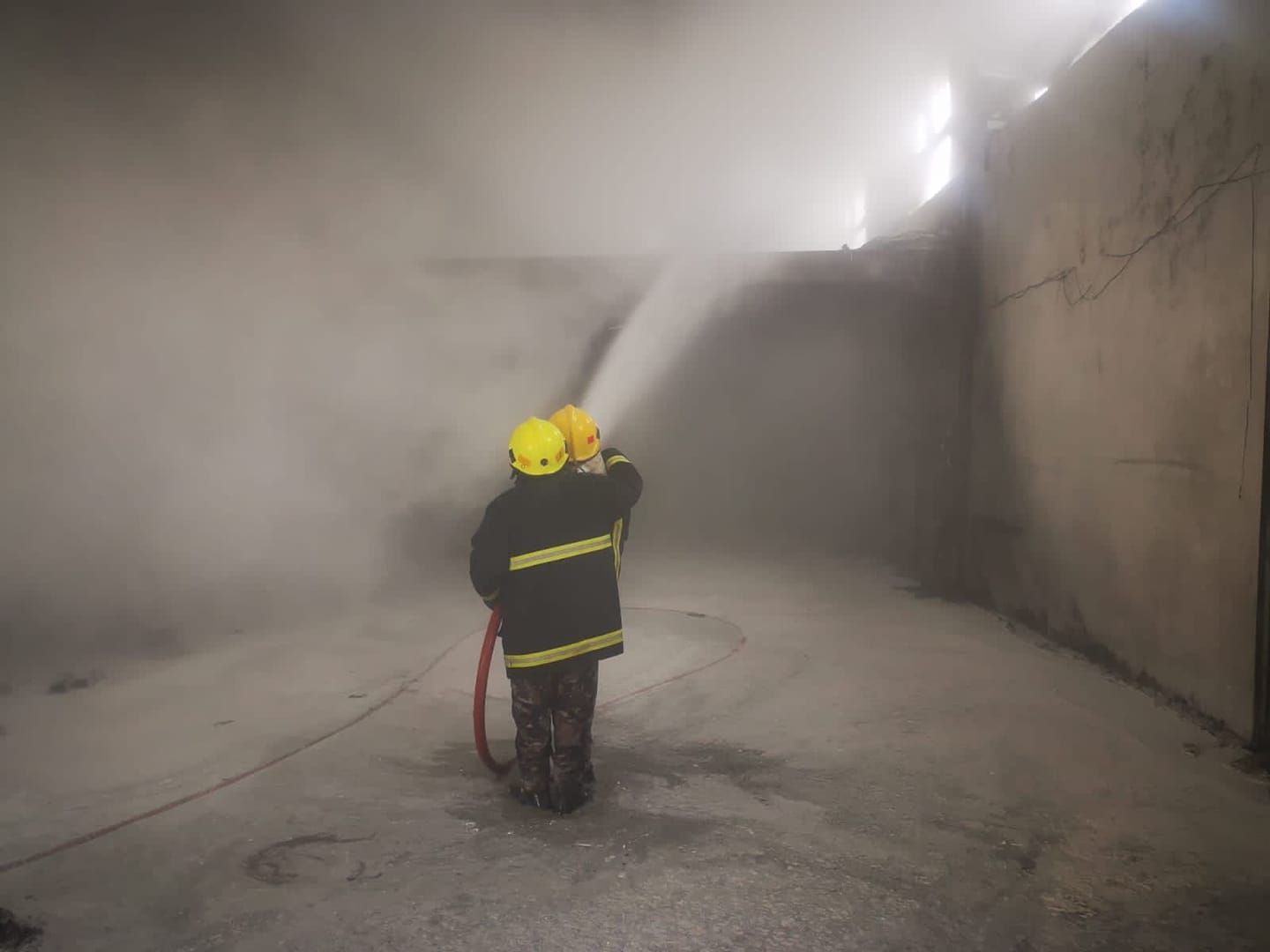