Civil Defense extinguishes a fire in a sponge and wood warehouse in the Capital, no injuries recorded

In turn, the firefighting teams worked at a high speed to extinguish the fire and control it completely and prevent its spread to nearby places and shops, without causing any casualties, and an investigation was opened in the causes of the fire. 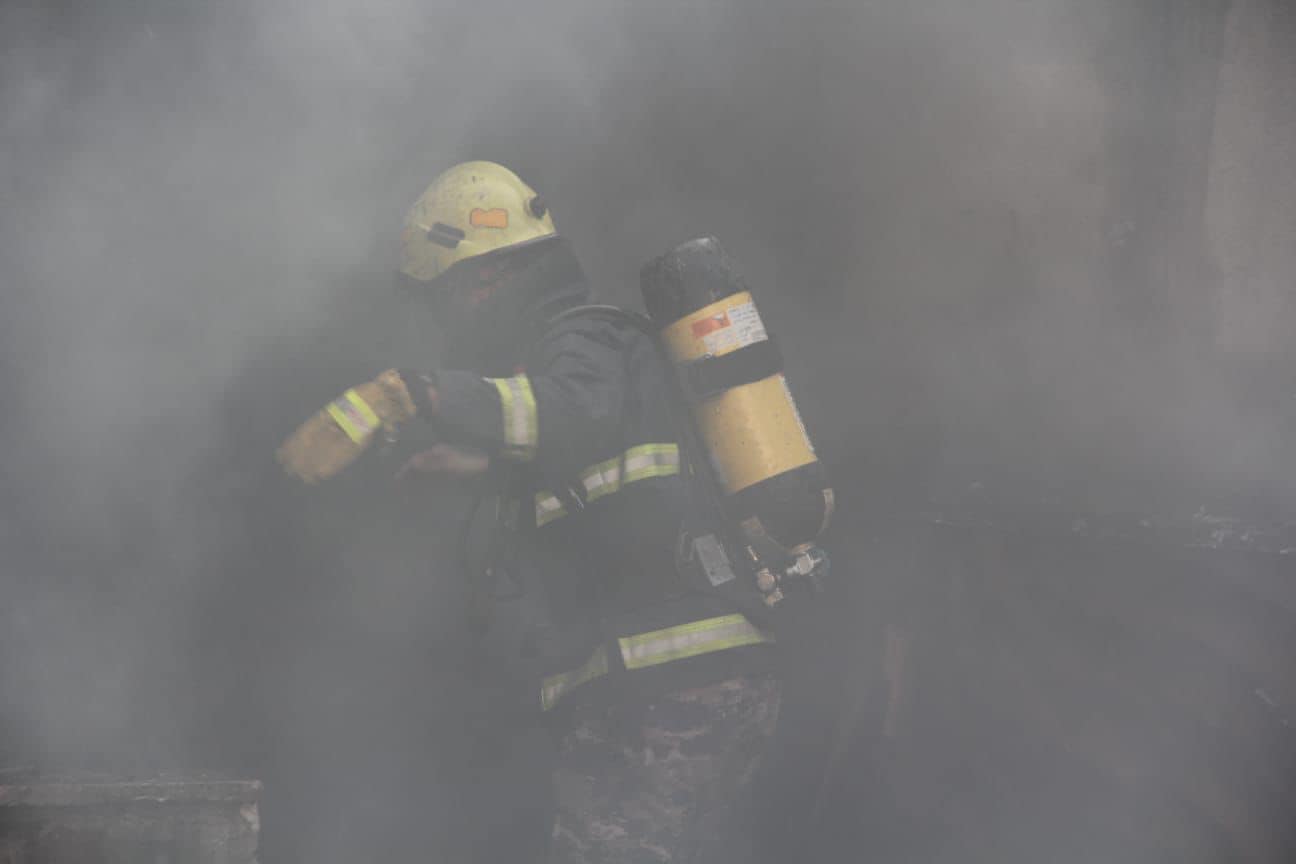 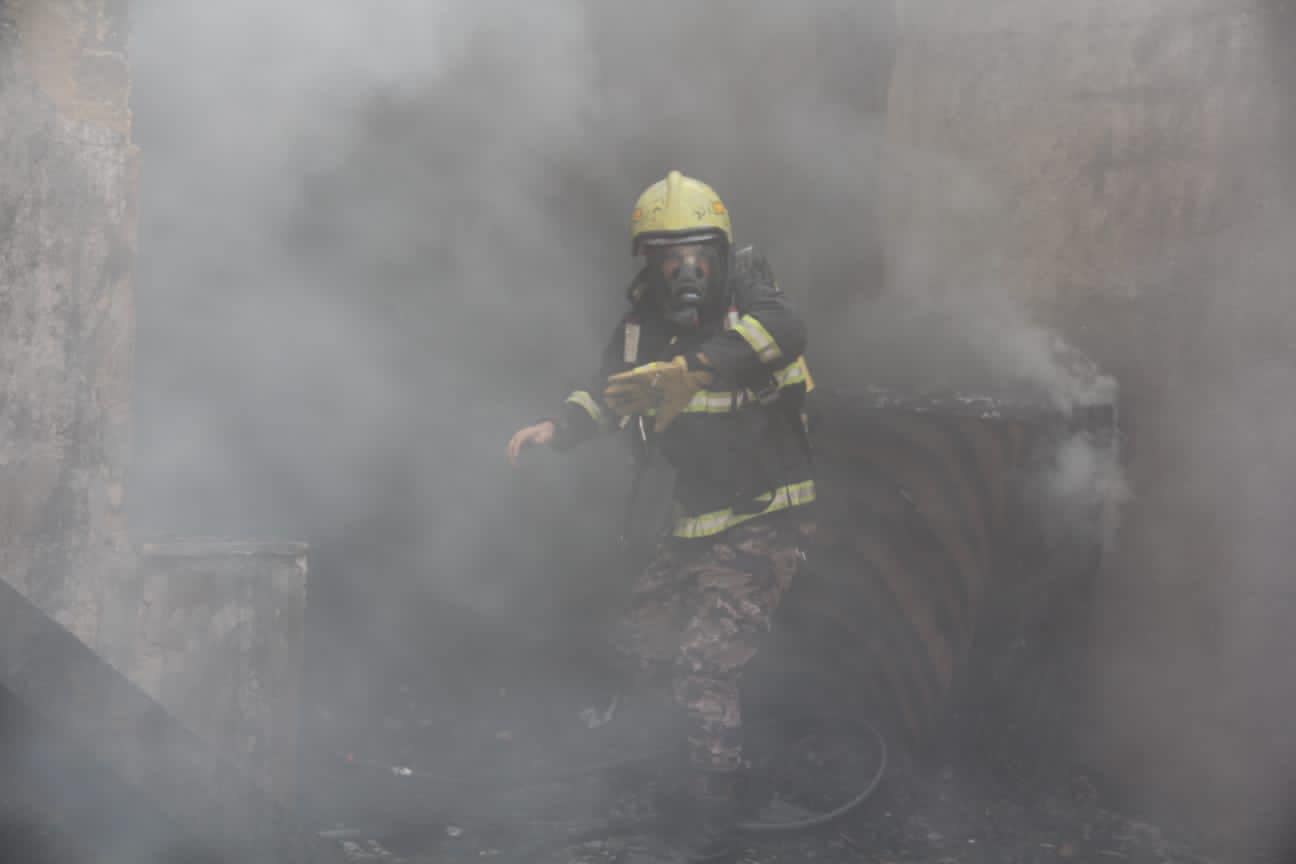 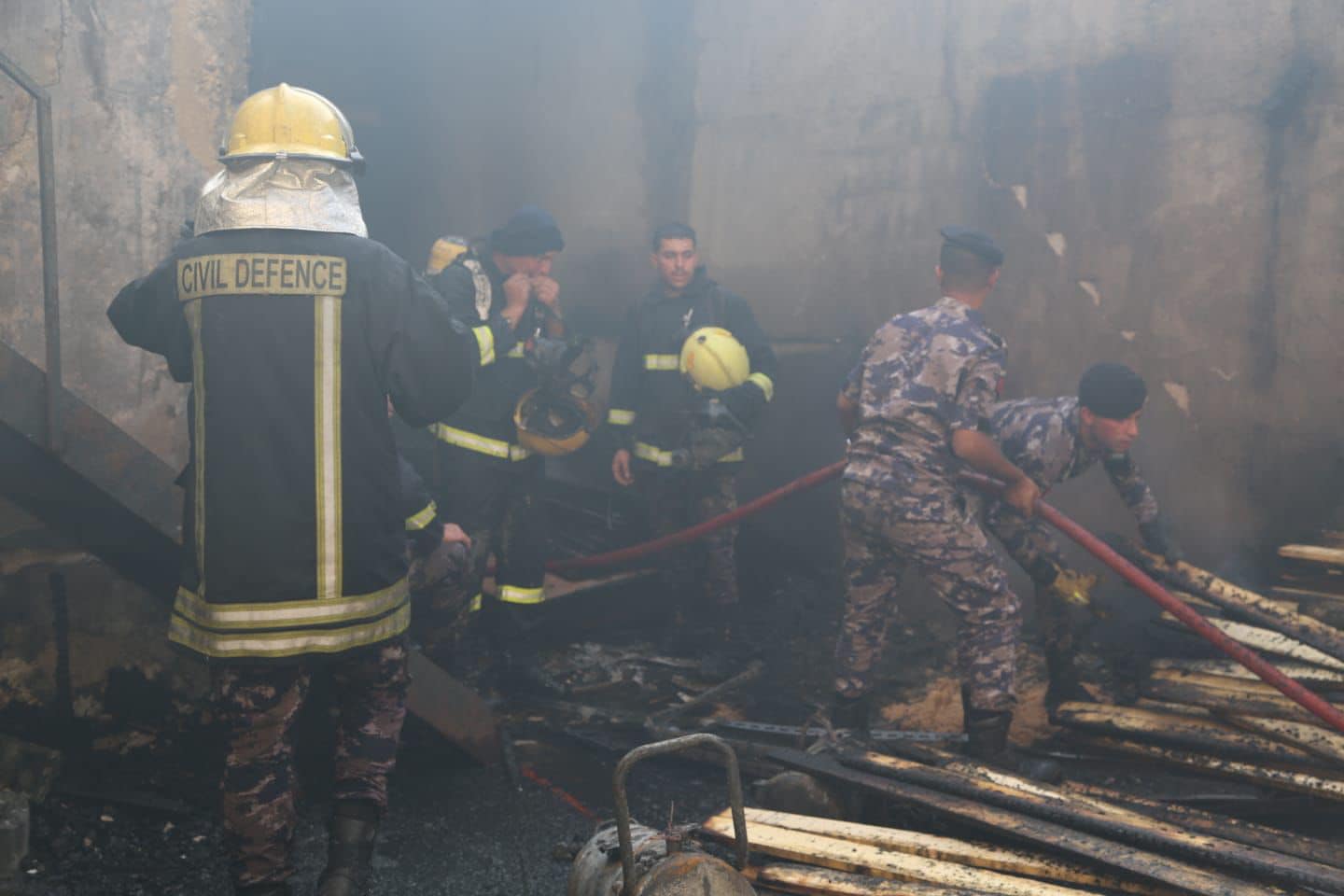