PSD spokesman said that Anti-narcotics followed up information about a person suspected of trafficking and promoting narcotic substances, and after completing all investigations that confirmed his practice of this criminal activity and possession of a large amount of narcotic substances, a plan was prepared to raid him

PSD spokesman confirmed that a raid was conducted in one of the northern Badia regions, and the drug-dealer was arrested after he showed tough  resistance and 42 packages of hashish and 12,000 Captagon pills were seized. 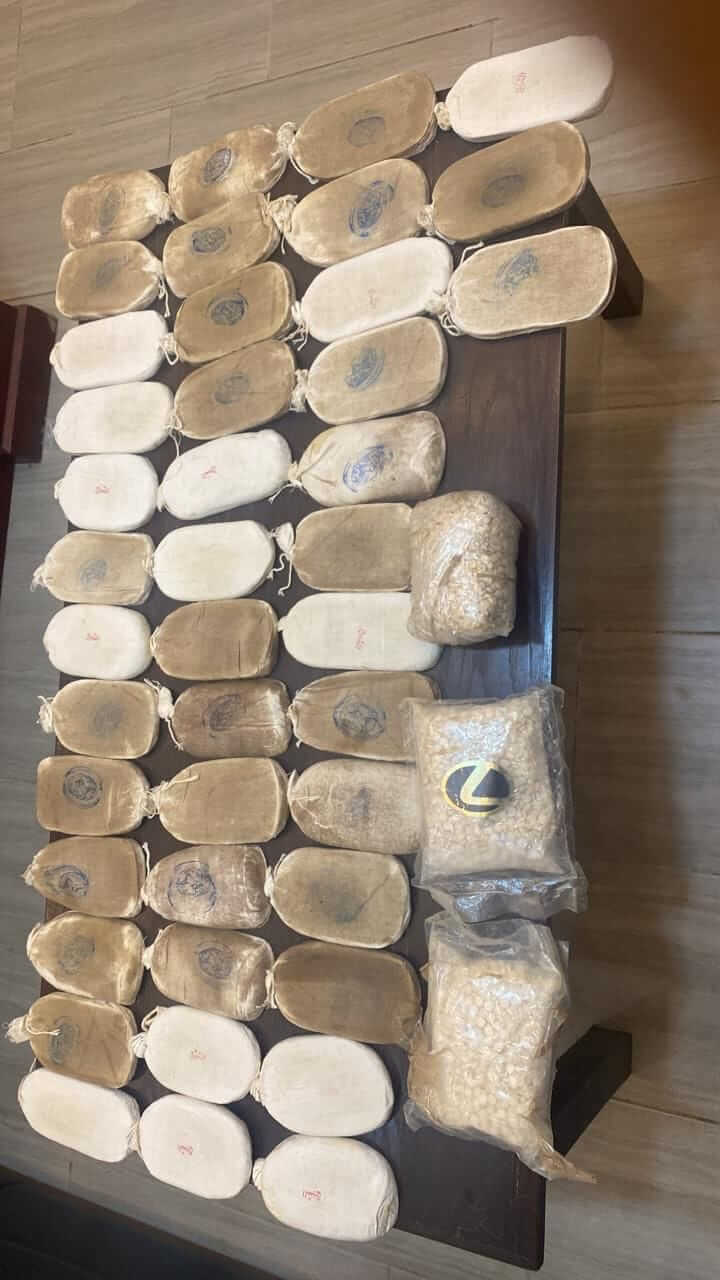 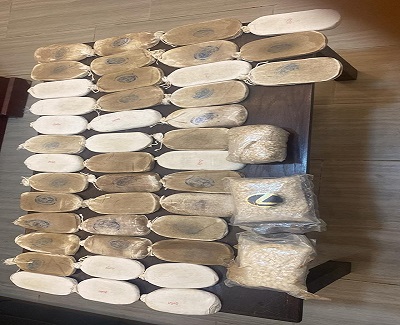