PSD spokesman said that a special security force from AND and the Royal Badia Police raided yesterday the house of a drug dealer in the northern Badia, and arrested him and seized large quantities of narcotics in his possession.

The spokesman confirmed that the raid came after an investigation team followed up on information received about that person storing large quantities of narcotic substances inside his home,

He indicated that as soon as the information was confirmed, the house was raided, a drug dealer and smuggler was arrested, and a search of the house found 600,000 narcotic pills and 510 packages of hashish, and an investigation are continuing. 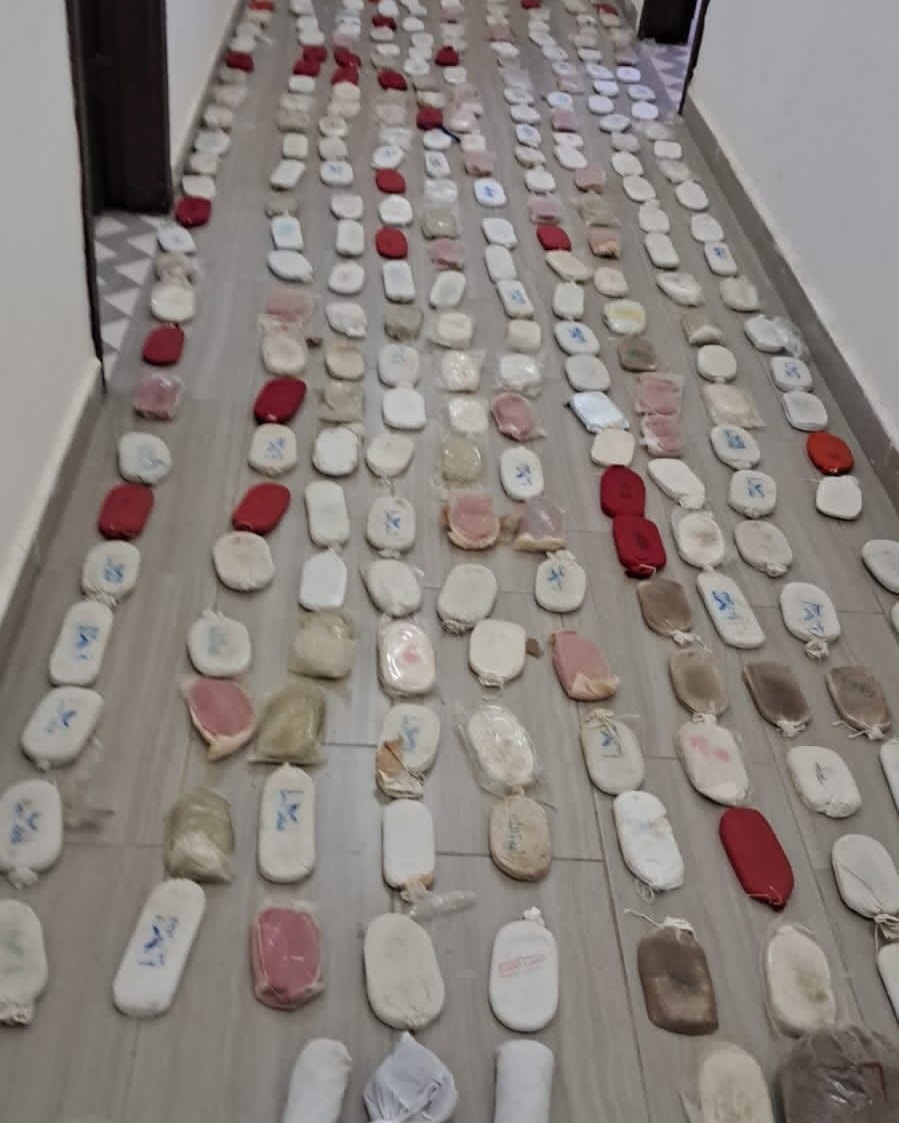 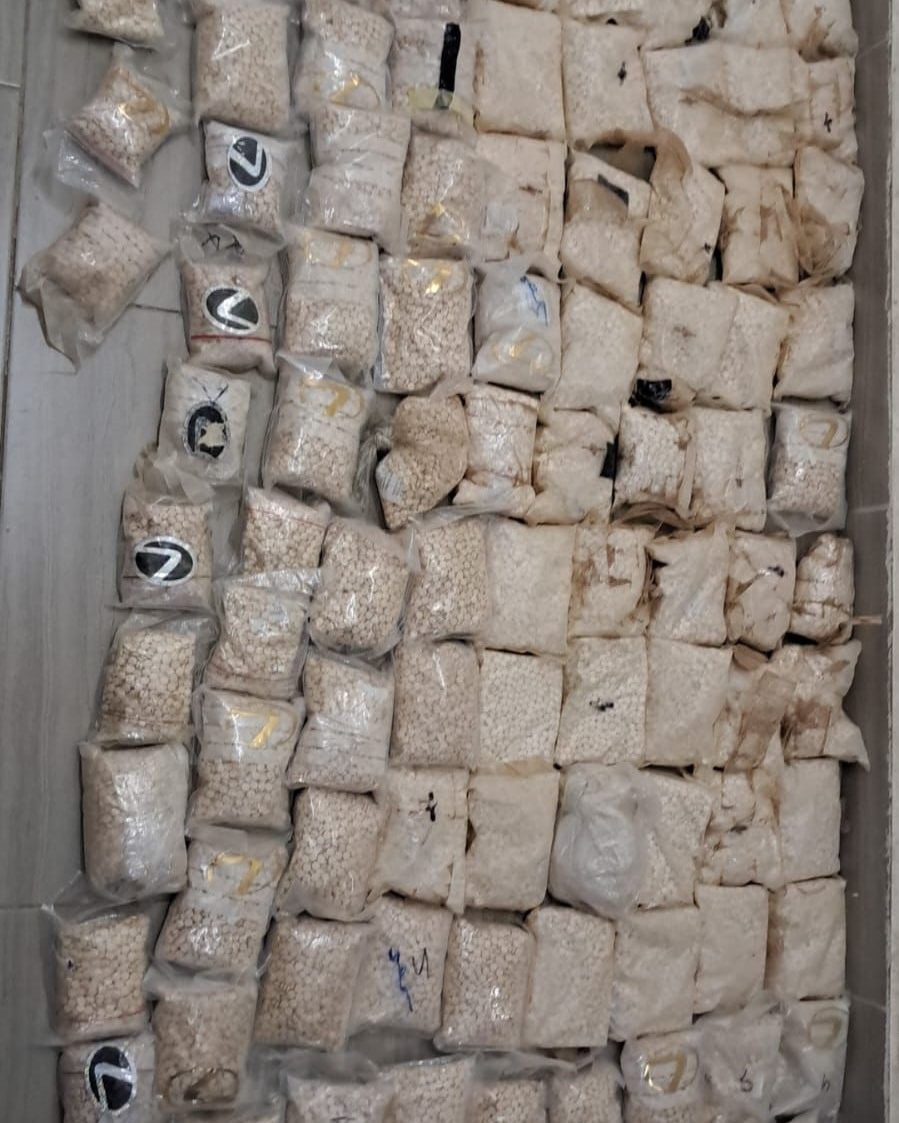 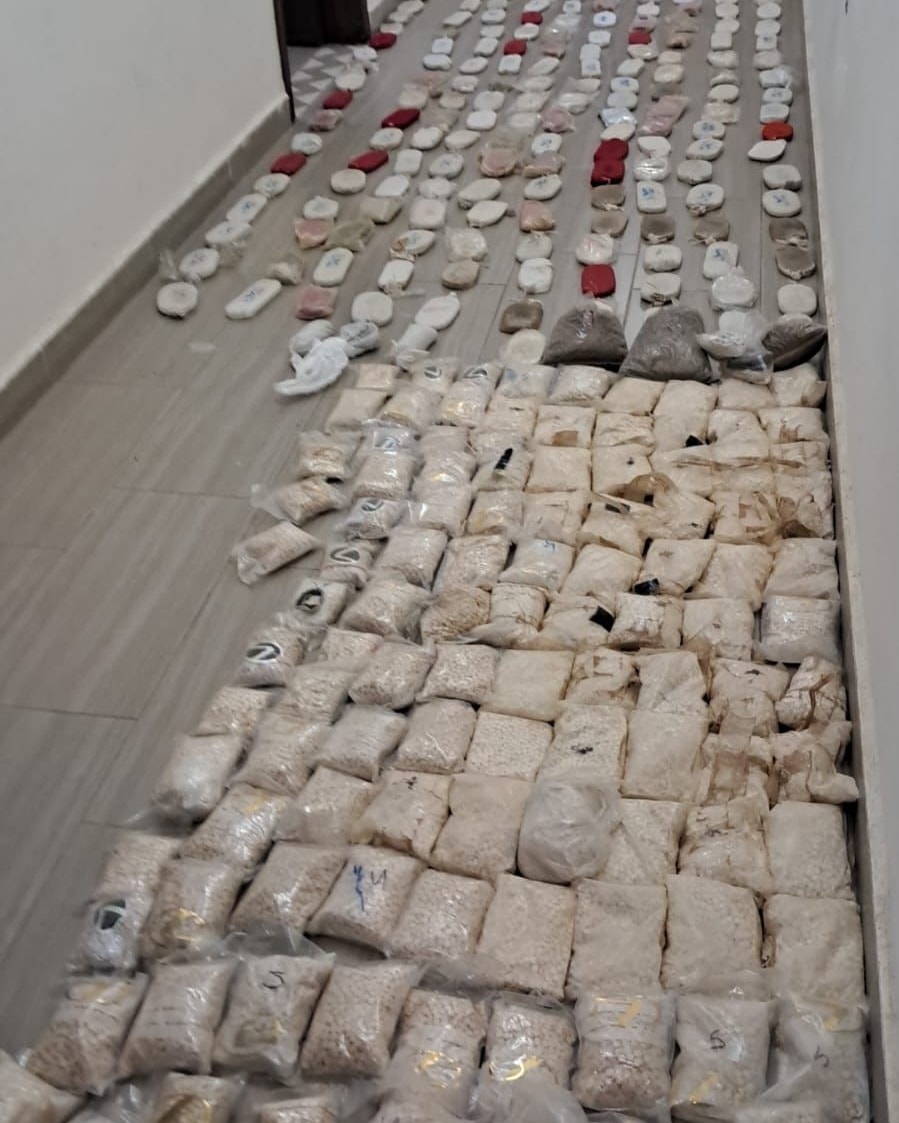