Anti-Narcotics Department : Seizing a quarter of a million narcotic pills hidden inside a vehicle in preparation for smuggling to a neighboring country 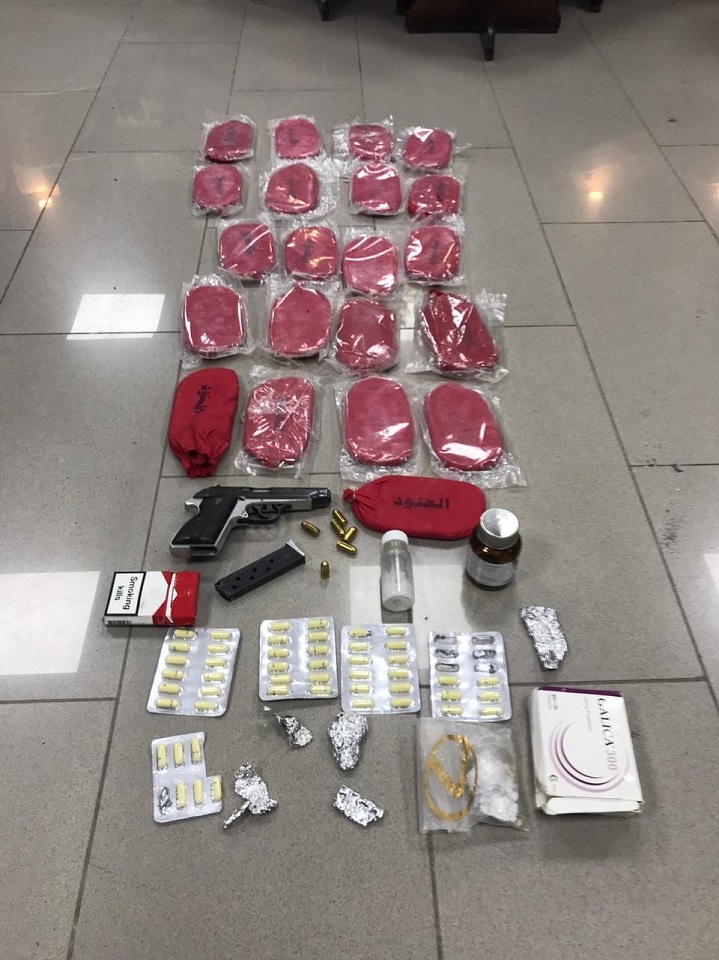 PSD said that, within the framework of their ongoing crackdowns  against smugglers, promoters and dealers of narcotic substances, Anti narcotics Department  have dealt, during the past few days, with two cases of smuggling and promoting narcotic substances in the governorates of Zarqa and Irbid.

In Zarqa Governorate, after following up on the information received, a group of persons  prepared a quantity of Captagon narcotic pills to be smuggled to a neighboring country by hiding them inside a vehicle.

Three people involved in the case were arrested, and the vehicle was seized, in which 250,000 Captagon pills were hidden in vehicle's body.

In the second case in the Irbid governorate, four people of drug dealers were arrested after following up information received about their possession and promotion of narcotic substances, and they were seized after their arrest for (21) package of  narcotic hashish and (80 g ) of  narcotic crystal and a firearm. 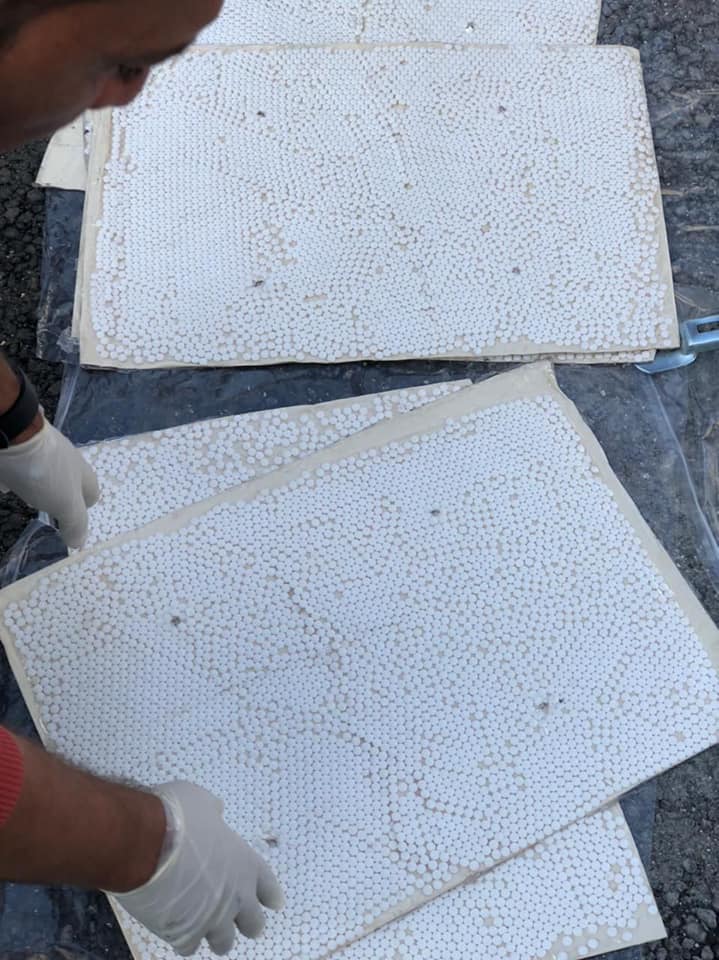 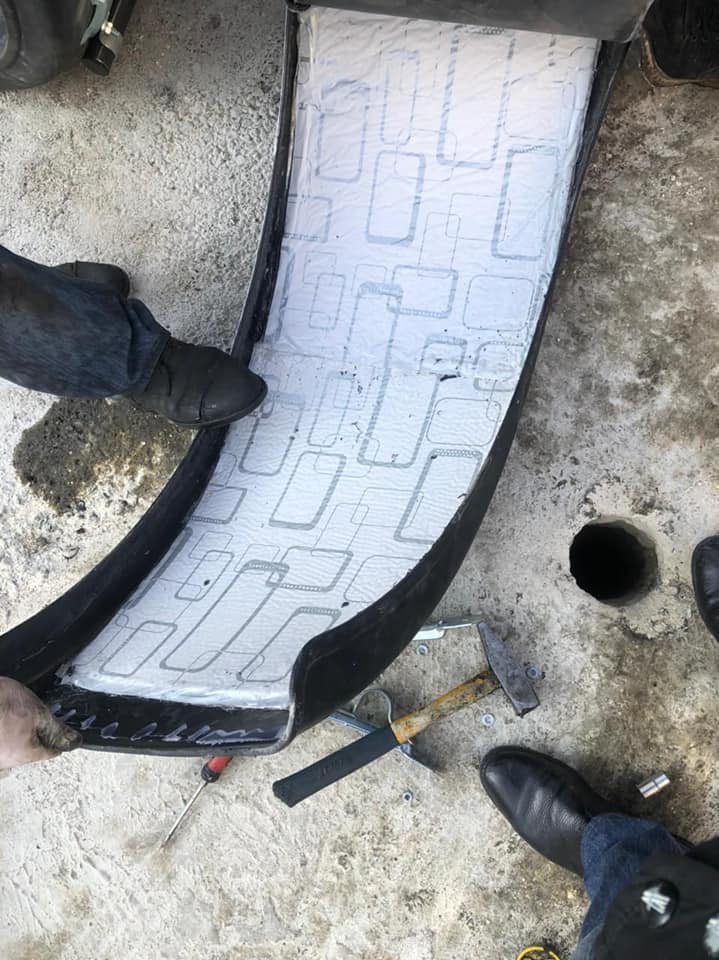