AND continued its operations aimed at arresting drug dealers and promoters and raiding their hideouts in the governorates of the Kingdom.

PSD spokesman indicated that Anti-Narcotics Department (AND) carried out 3 new qualitative operations that led to the arrest of four drug-dealers and promoters in the Aqaba Governorate and the Ramtha, and they were seized firearms and quantities of narcotics.

He added that in Aqaba Governorate, a narcotic dealer was arrested after collecting information about him and making sure that he possessed quantities of narcotic substances with the intention of trafficking, and by searching his house in coordination with Jordanian customs, 3 kg of hashish and 10,000 narcotic pills were found.

In the Ramtha, two cases were dealt with, in the first of which a wanted person was arrested, who tried to use an automatic firearm against the police force, and quantities of narcotic cannabis were found in his possession, and the weapon in his possession was seized too.

In the second case, two drug dealers were arrested, and quantities of various narcotics prepared for sale and a firearm were seized in their possession. 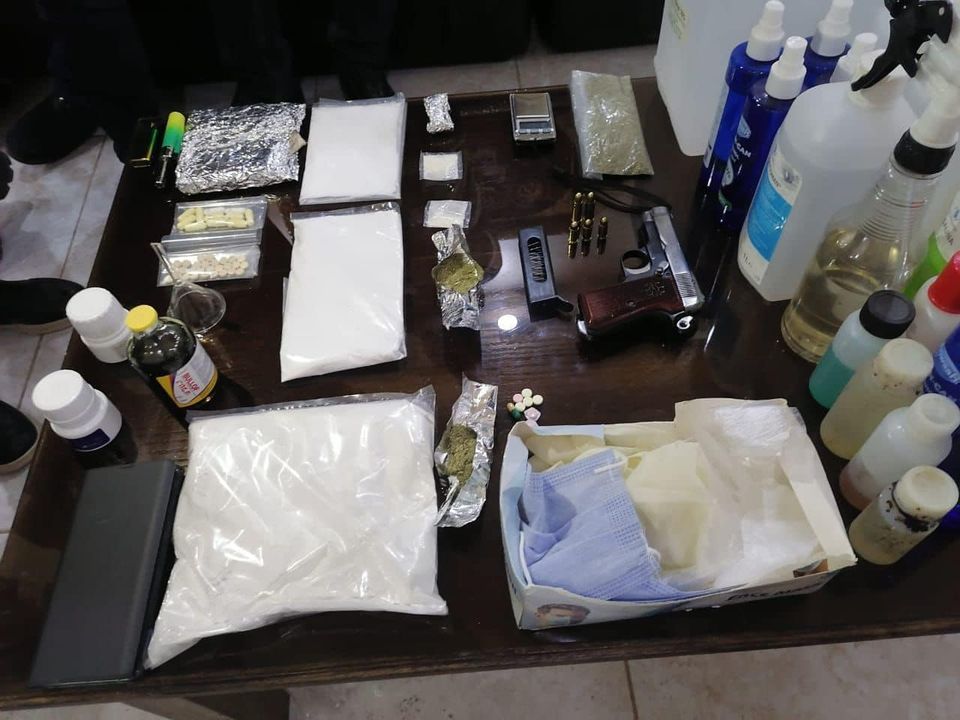 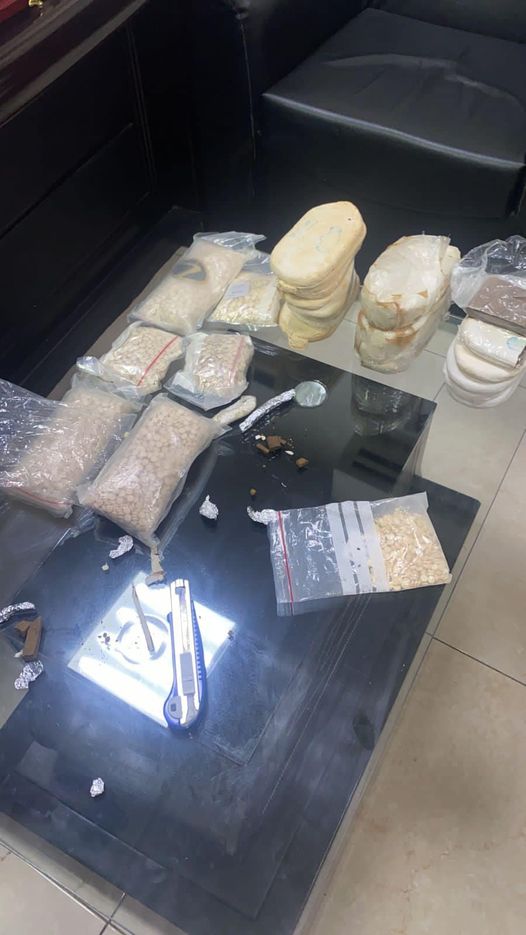 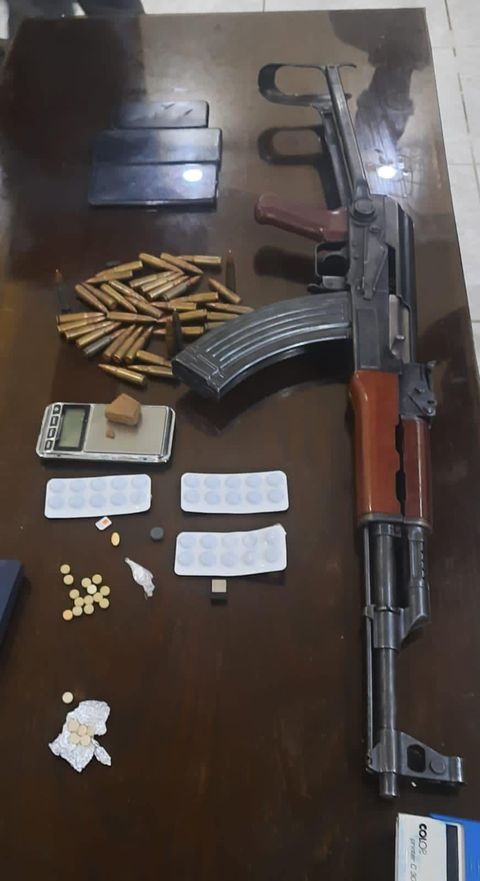