Anti-Narcotics Department continues its operations  against drug dealers and has dealt with, during the past 48 hours, 8 drug trafficking cases.

During these cases, 8 promoters who sell narcotics  among members of the community were arrested, with large quantities of these deadly substances.

PSD spokesman said that the staff of the Anti-Narcotics Department continued their operations  against drug dealers who spread these narcotics  among members of society, and dealt during the past 48 hours with 8 specific cases during which 8 drug dealers were arrested and large quantities of various drugs were seized. 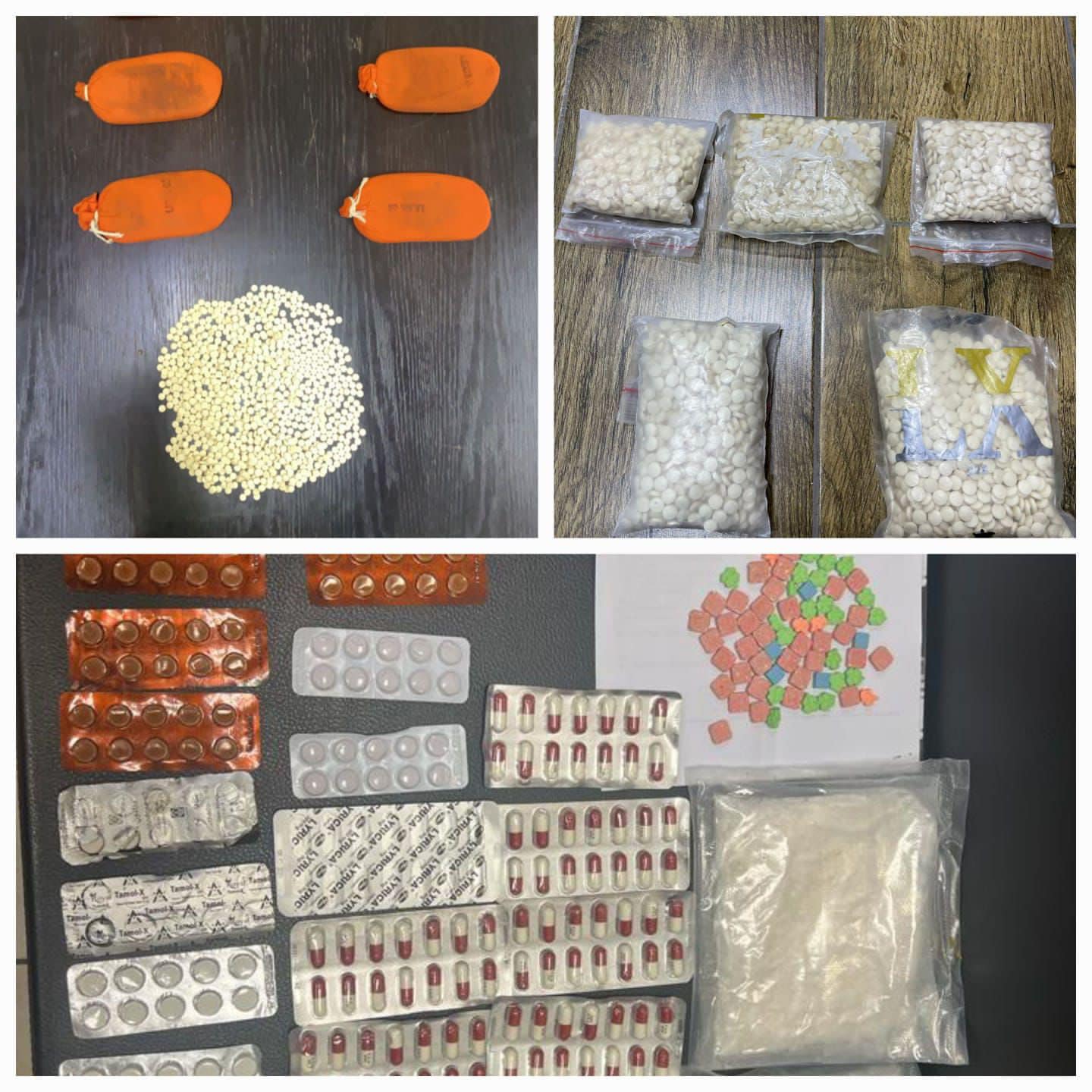 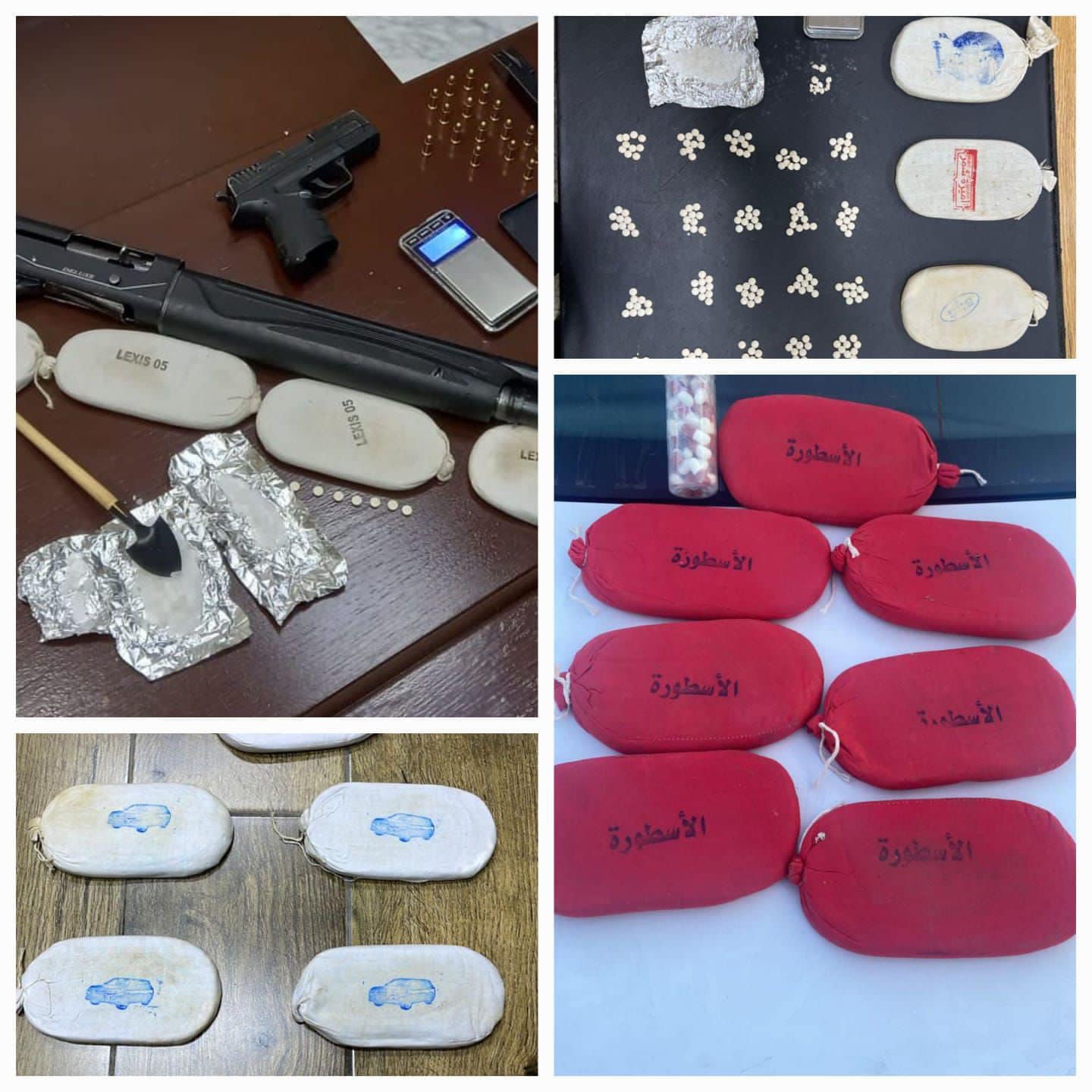