10,000 narcotic pills seized from a drug dealer while transporting them

PSD Spokesman said that, during the past days, AND has  dealt with two specific cases in Ramtha and the Mafraq Governorate, during which three drug dealers and promoters of narcotic drugs were arrested and large quantities of narcotics were seized in their possession.

In Ramtha, after collecting information about two wanted persons and suspects in cases of trafficking and narcotics promotion, and ensuring that they possessed large quantities of narcotics, a raid was conducted at the place where they hid those substances.

In the second case in the Mafraq Governorate, a suspicious person was monitored in cases of drug trafficking, after receiving information that he had offered large quantities of narcotic pills for sale.

The person was arrested  while transporting these quantities by his vehicle, as he was arrested ,  10,000 narcotic pills were hidden inside the vehicle and he was referred to the State Security Court Prosecutor. 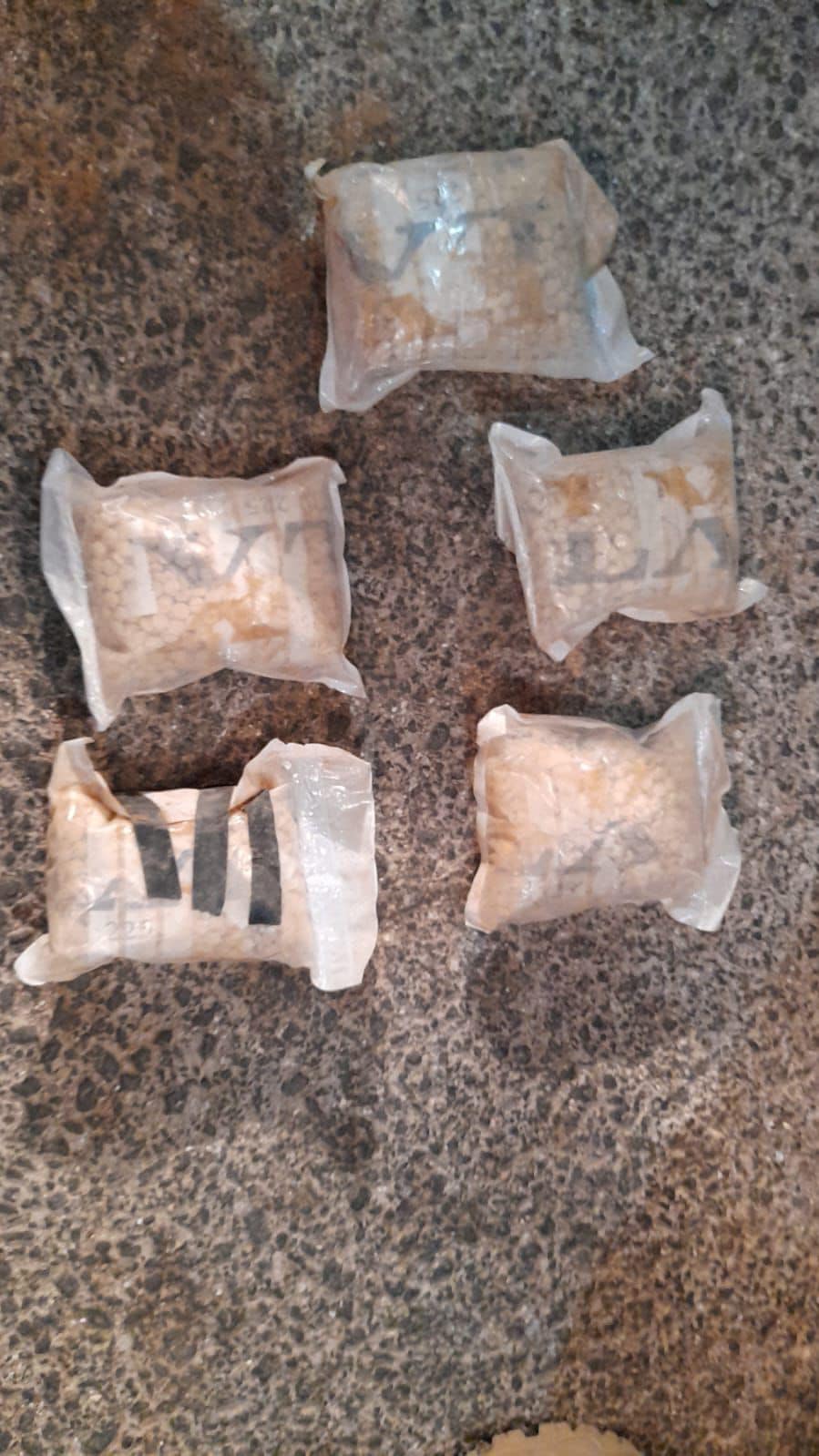 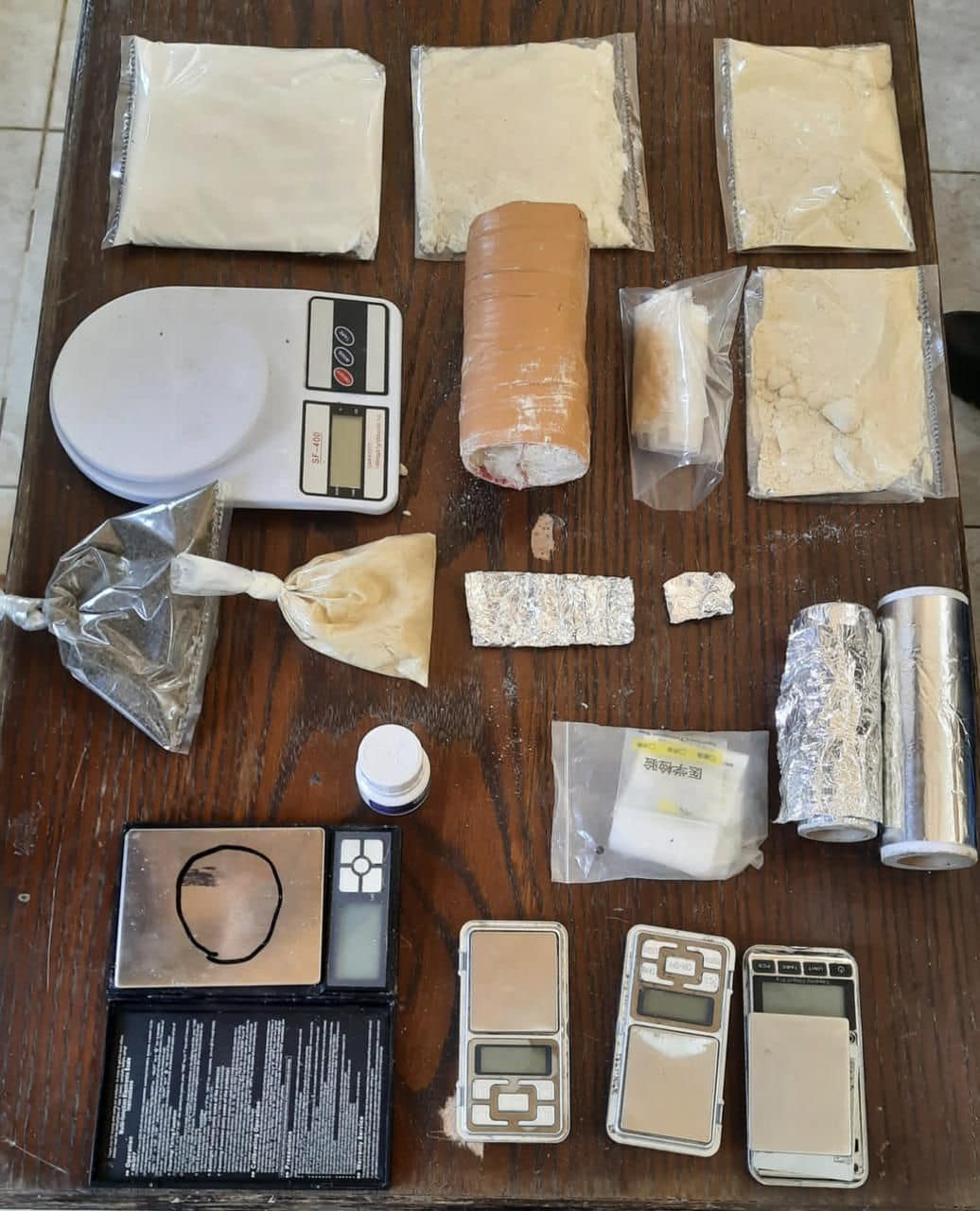