PSD spokesman said that Anti-narcotics department, in cooperation and coordination with the Jordan customs and security agencies  at the Jaber border crossing, managed during the past few days to thwart two attempts to smuggle large quantities of narcotic pills into the Kingdom through the crossing.

In the first case, it was suspected of one of the cargo vehicles coming to the Kingdom, loaded with vegetables and destined for a neighboring country, and its driver was immediately arrested and inspected by a special committee. In the vehicle's body, 800,000 narcotic pills were found hidden.

In the second case, another vehicle was seized  and its driver was arrested  . After searching it, 54,000 narcotic pills were found hidden in mechanical parts in the vehicle.

The two cases were referred to the State Security Court Prosecutor. 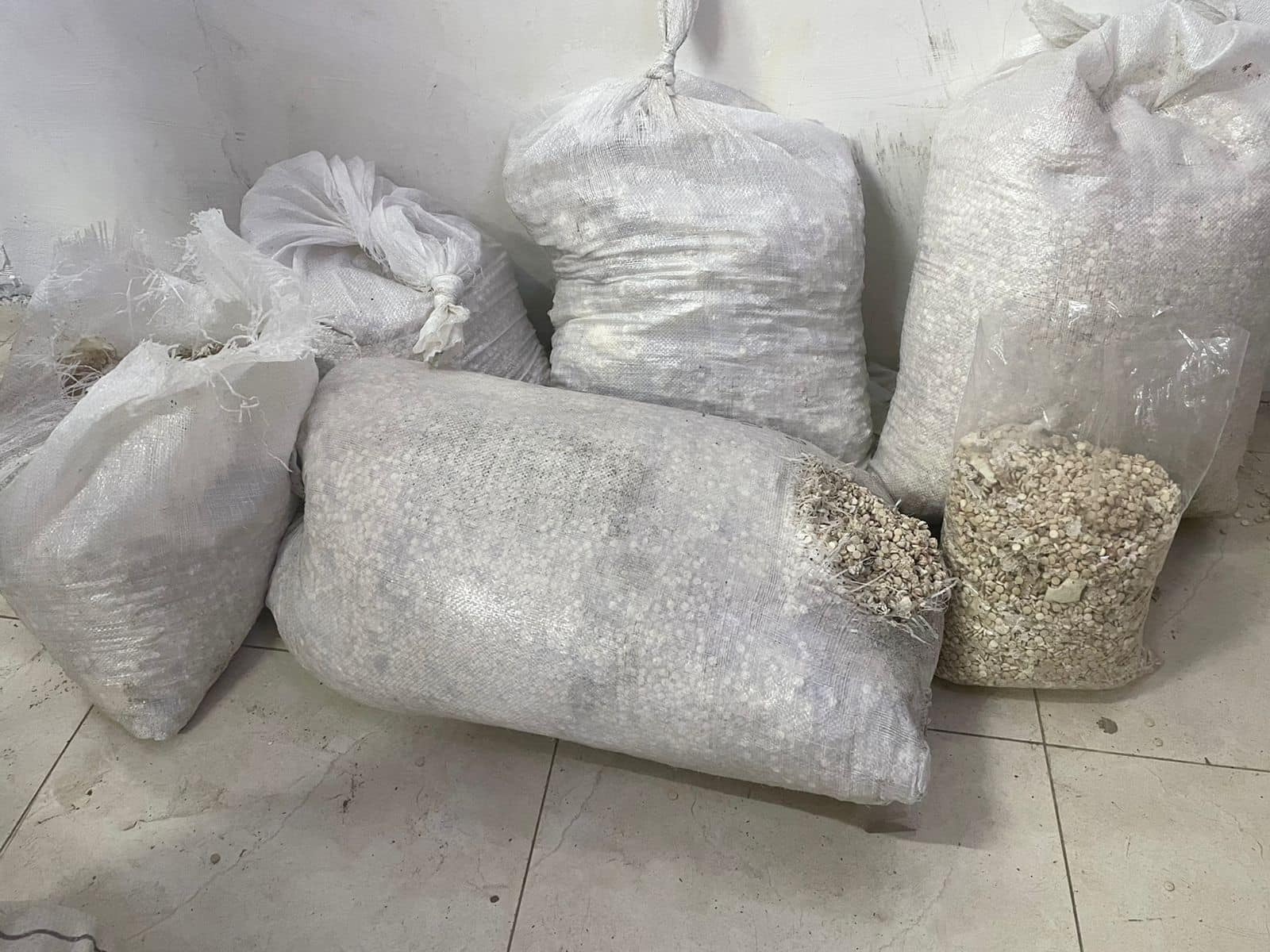 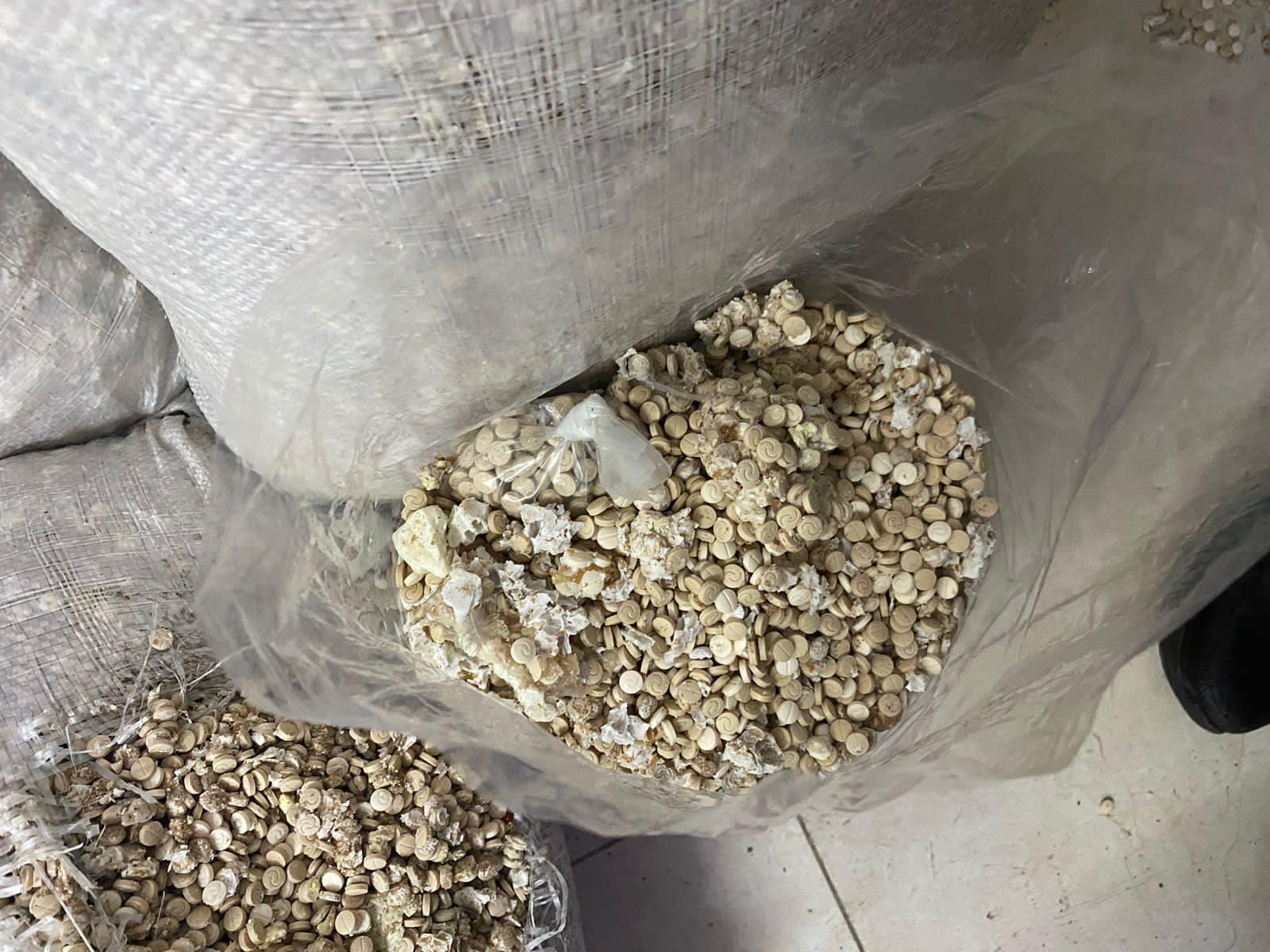 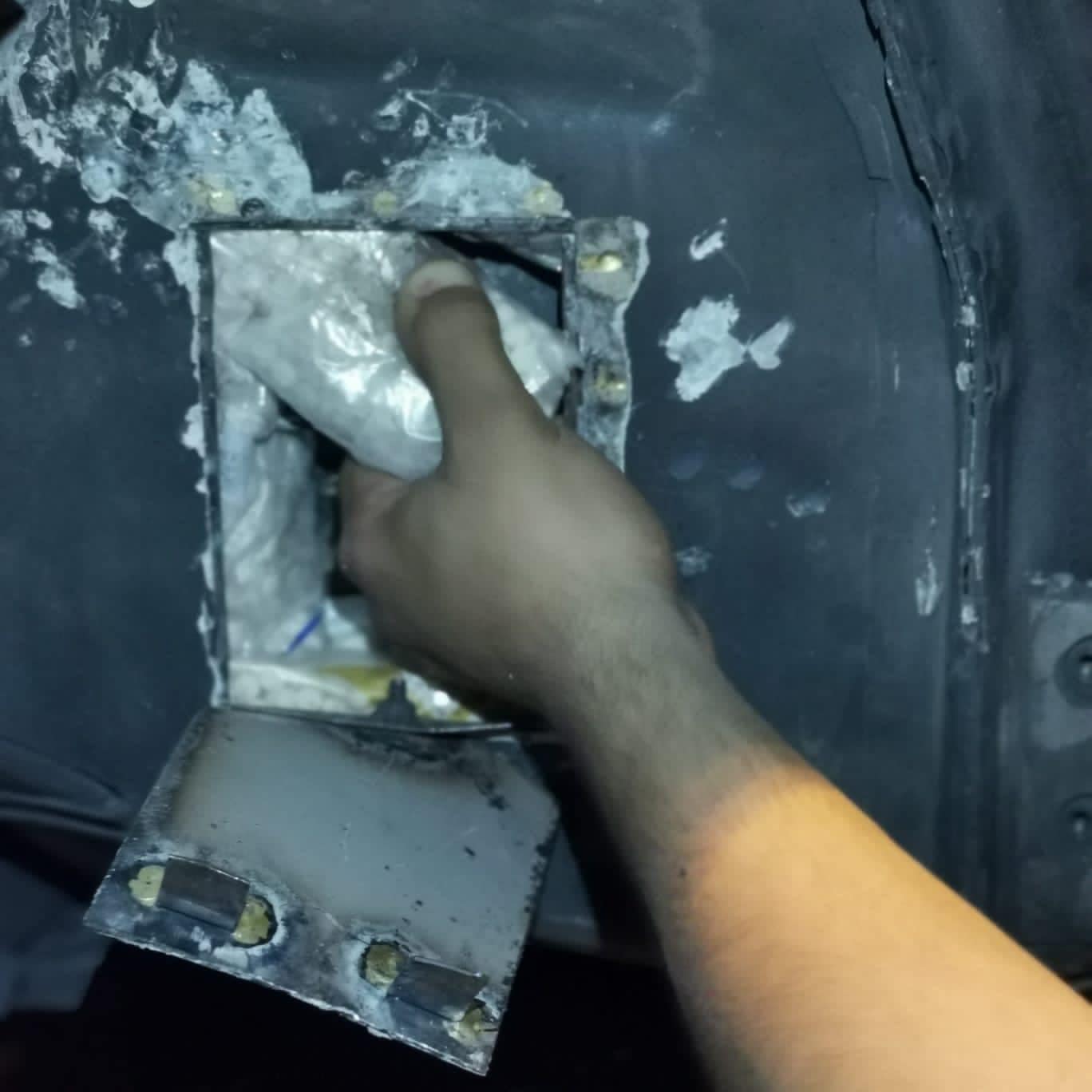