Anti-cybercrime warns of fraudulent applications and pages of sorcery, which claim to be able to solve problems

Those in charge of such pages request sums of money, private information, and photos about the victim, which are used for extortion later

The Cybercrime Unit of the Criminal Investigation Department has warned of the spread of applications, pages and websites whose users claim the ability to heal spiritually and psychologically, and solve problems, taking advantage of the needs of their victims, who are vulnerable to fraud.

The unit indicated in a warning post on its official page that whoever builds on such websites and electronic applications claims to be a spiritual healer capable of solving psychological, social and economic problems, and even predicting the future, as well as deluding the victims into the existence of work or magic that caused them harm, claiming that they have religious abilities, they ask to buy some materials such as incense, and transfer large sums of money.

the suspect also takes advantage of the vulnerability of his victim and asks him - or her - for private information about him and his family members. He may ask for private pictures, and later blackmails his victims by threatening to publish them, and demands sums of money in return for not doing so.

It has also been noted recently in cases of electronic sorcery received by the Anti-Cybercrime Unit that fraudsters ask their victims to download certain applications on their personal phones, and after the technical examination of these applications, it was found that the application is prepared for penetration and sends pictures and videos of the victim in order to blackmail them and obtain additional money.

The Cybercrime Unit called on everyone not to deal with such applications and websites, from which many have fallen victim to fraud, stressing the need to report them, as the Cybercrime Unit pursues, tracks and prevents those responsible for them if they are from outside the country. 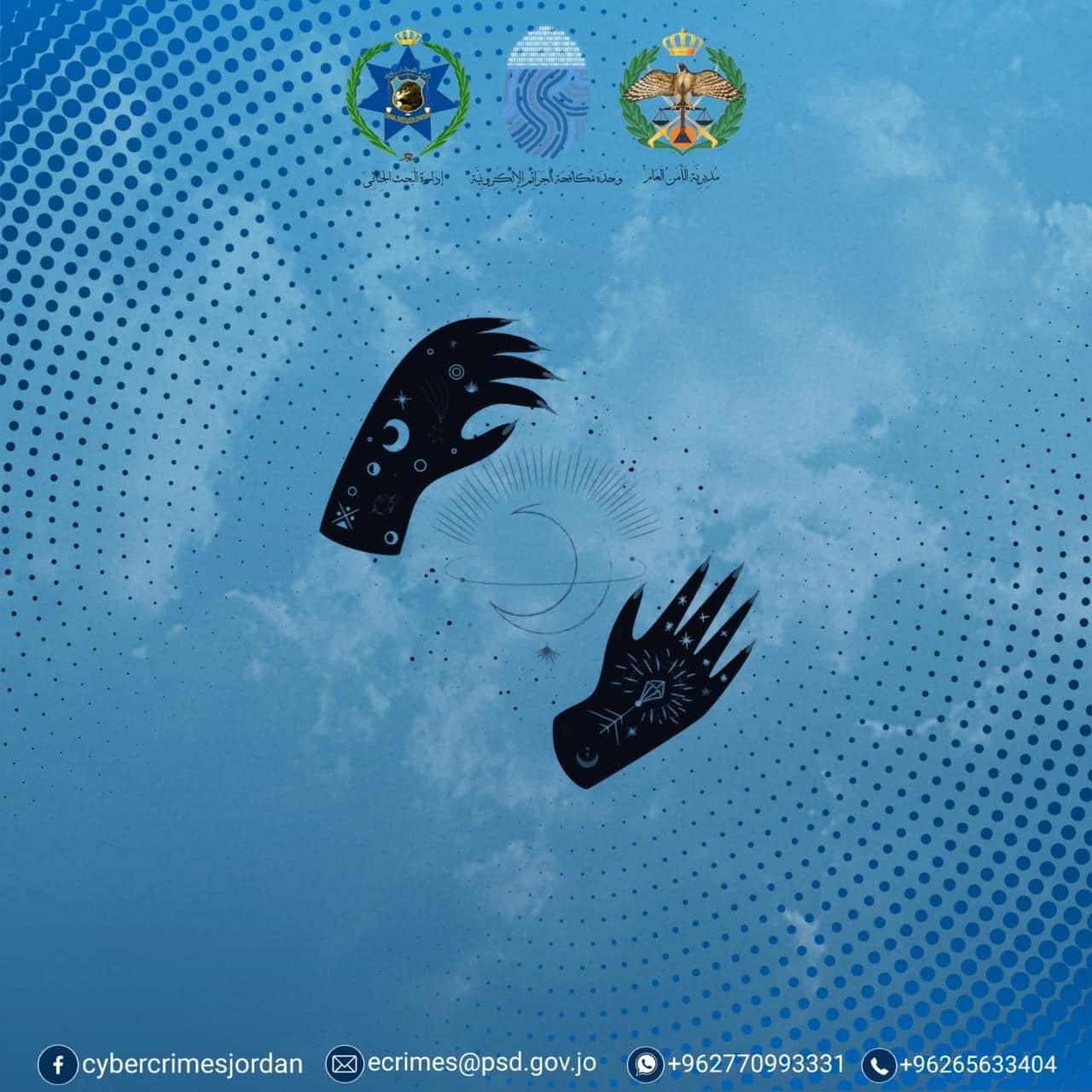