AND thwarts an attempt to smuggle large quantities of narcotic pills through plastic pipes, and arrests those involved

After intelligence efforts, an ambush leads to the arrest of a wanted promoter, classified as dangerous and armed in Ma'an Governorate

PSD spokesman said that information was received by the Anti-narcotics department about a group of people trying to smuggle large quantities of narcotic pills into the Kingdom through one of the border crossings. .

The spokesman confirmed that after collecting information and determining all the details of the smuggling process, the suspected  vehicle driven by an Arab nationality man was stopped, and when trying to cross the border and searching it, 80,000 narcotic pills were found hidden inside plastic pipes. Their whereabouts were determined and they were arrested.

In Ma’an Governorate, the investigation team followed up and collected information about a drug trafficker who is classified as dangerous and armed, and has restrictions on intimidating citizens and trafficking in narcotic substances. After intelligence efforts, the team identified the places frequented by that person and placed several security ambushes, the team was  able to raid and arrest him and he was found in possession of a firearm. 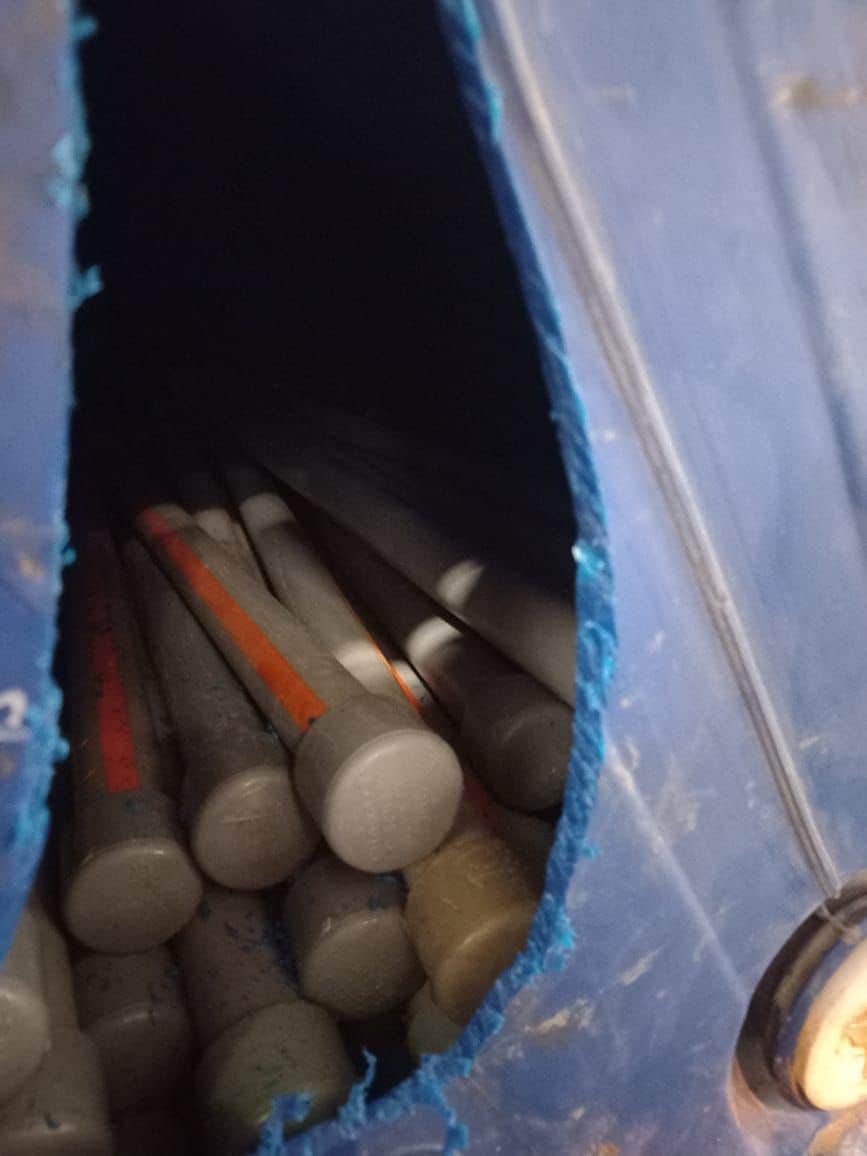