AND continues to raid drug dealers and deals with  attempts at smuggling and promotion, in Ramtha and the capital

PSD spokesman said that Anti-narcotics department,  during the past few days, has dealt with  smuggling, trafficking and promotion attempts, arrested those involved, and seized narcotic substances in their possession.

he indicated that in Ramtha , a security force supported by the Special Team of the AND arrested a wanted person in drug cases, in possession of large quantities of narcotics, firearms and ammunition, after the Department's investigators followed up him and determined his whereabouts.

PSD spokesman added that  in the Capital , AND was able to follow up and raid the house of a suspect in drug cases in east of Amman and seized 13,500 Captagon pills, 7 packages  of hashish, two firearms and ammunition.

AND has dealt also in  the capital with information received about two people who trade and promote narcotic substances in the south of the capital, Amman, they were raided and arrested.

In another case, at one of the border crossings, a vehicle coming from a neighboring country was seized in cooperation and coordination with the Jordan customs and security agencies at the crossing, and a quantity of narcotics was found inside (microwave), where the narcotic substances were seized and following up the investigation , arrest of 3 people involved in the case. 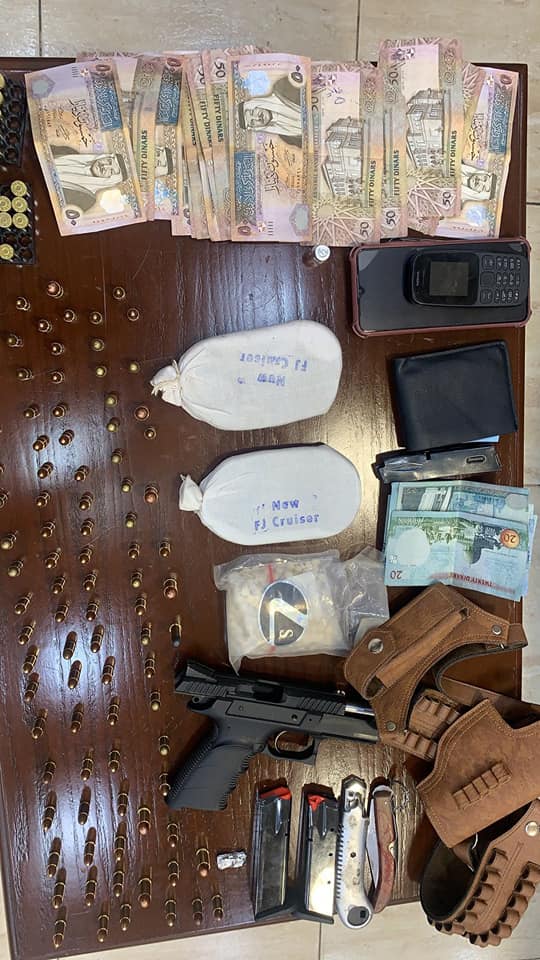 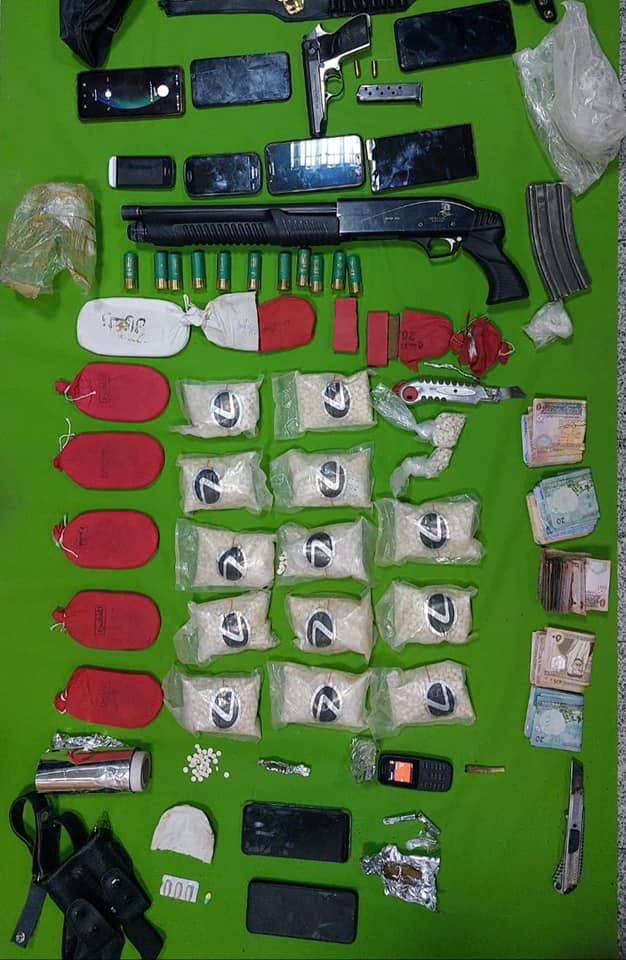 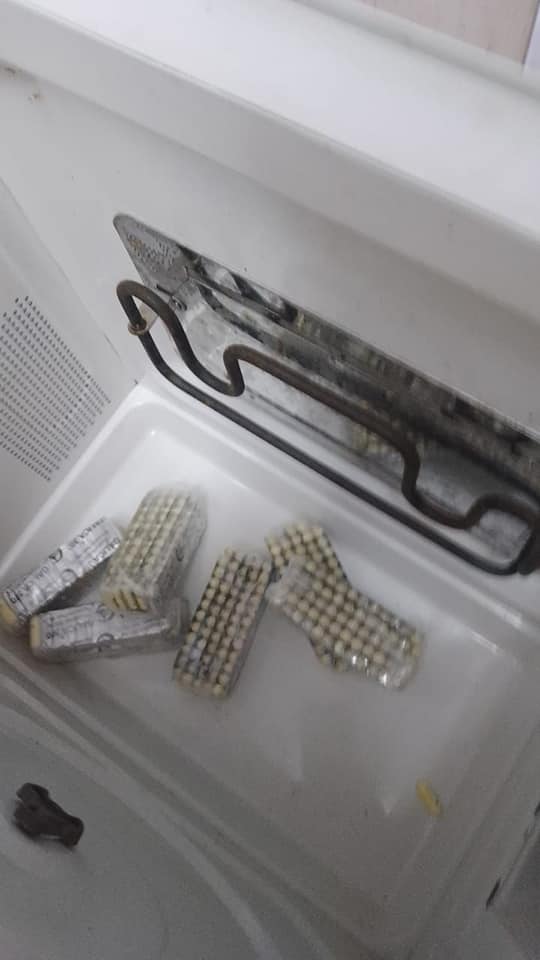